It's incredible what treats you can find under the seats of a classic movie palace. 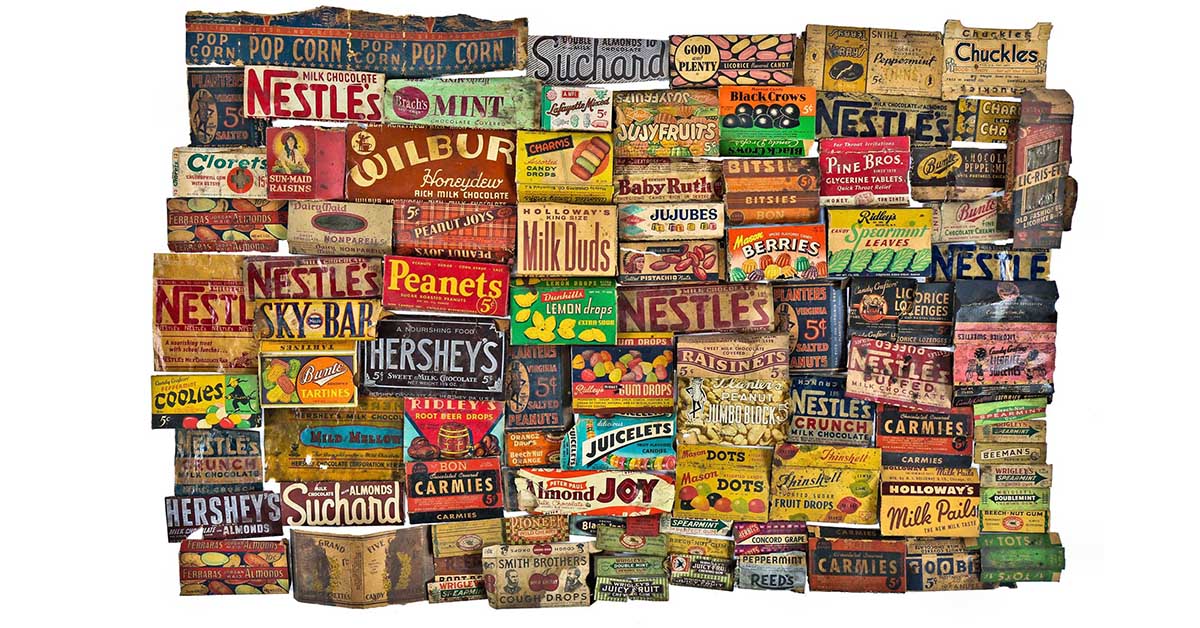 Built in 1926, the Congress Theater was one of the grand movie palaces of Depression-era Chicago. In its heydey, the Congress, part of the local movie theater chain Lubliner and Trinz, could seat more than 2,500 patrons on its two tiered levels.

In more recent years, the aging, ornate building was used as a venue for punk concerts and professional wrestling matches. After some drama, which could fill another long article, ownership of the Congress switched hands in 2014. The new owner plans to pour around $55 million into the restoration of the theater, which will reportedly include hotel rooms and commercial space. 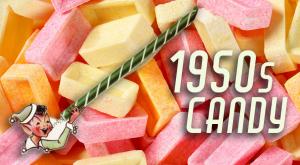 15 classic candies introduced in the 1950s

In early 2017, the Congress Theater was added to the National Register of Historic Places, with plans to reopen the space later this year.

Before the overhaul begins in earnest, "urban archaelogist" Eric Nordstrom has explored the interior looking for antique treasure. Nordstrom is the founder of Urban Remnants, a dealer of artifacts and furniture salvaged from old buildings. Recently, he was searching in an air circulation space under the balcony when he uncovered a trove of vintage candy wrappers.

These decades-old boxes of Jujyfruits and Red Hots are incredibly preserved. It's fascinating to see how some familiar packaging — such as Dots, Hershey bars and Butterfingers — have hardly changed in a century, while others are ghosts of now-forgotten treats.

Perhaps your grandparents will remember chewing on "Carmies" and "Peanets" while watching the latest Bogart flick.

Nordstrom's Facebook page features even more photos, while the Urban Remnants blog showcases other discoveries from this beautiful old building.

Do you remember eating any of this candy? Do you miss any of it?