Where To Watch Shop Store Contact
Home / Stories / Let's settle this: What do you call these 8 common things?

Let's settle this: What do you call these 8 common things? 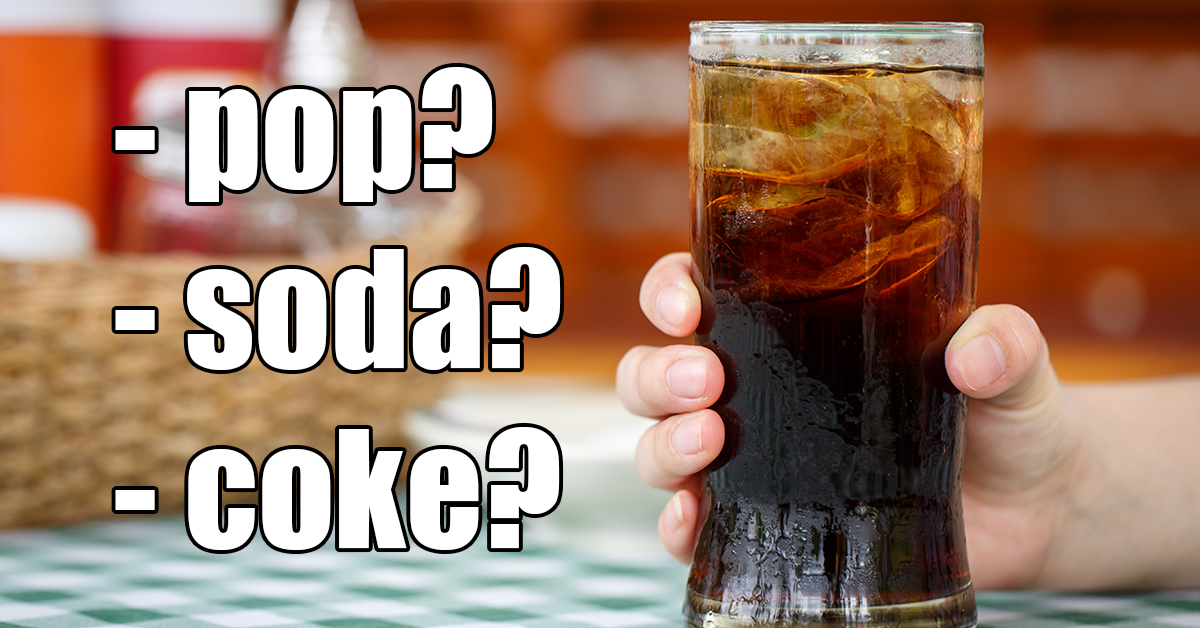 Growing up, we learned the names of certain things from the people around us. Perhaps everyone around you called a soft drink "pop" or a sandwich "hoagie," so those names stuck.

But when we became exposed to different people and regions, suddenly there were multiple words for certain things. A bubbler wasn't a bubbler, it was a water fountain; or a hoagie was called a sub.

What do you call these eight objects? When it comes to naming thing, is it your way or the highway, or are you open to other people calling a lollipop a "sucker" as well? 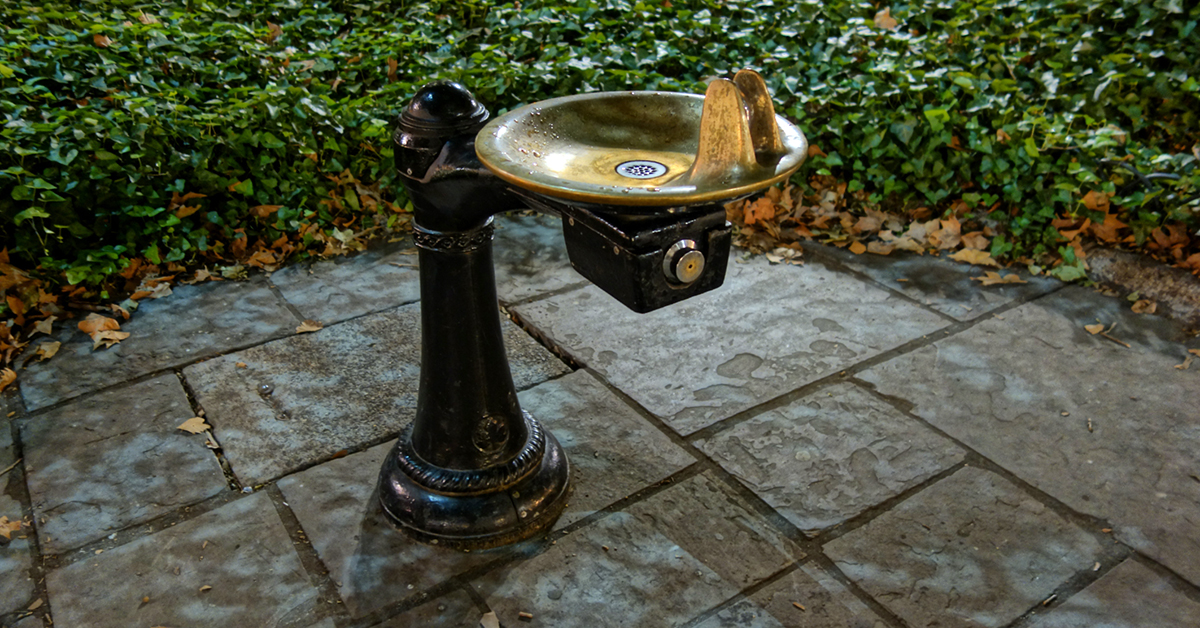 Where: People in the South and Northeast prefer to drink water out of a water fountain, but people in the Midwest and West like using a drinking fountain to get hydrated. People in Wisconsin and the Boston area have the distinction of using a bubbler. 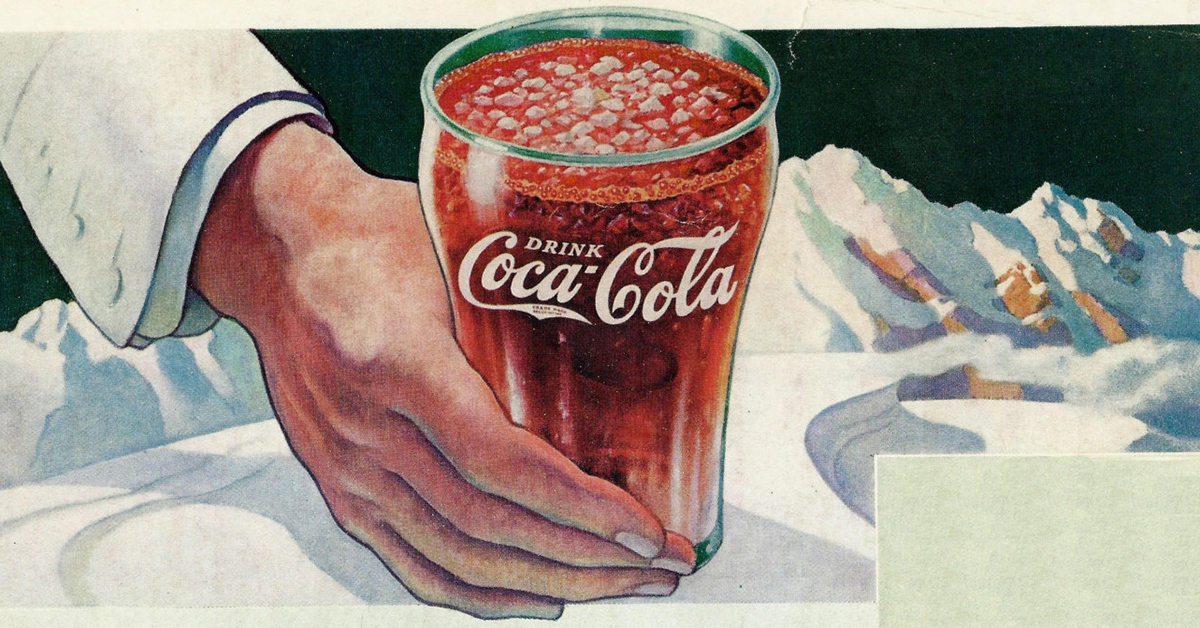 What it's called: soda, pop, Coke 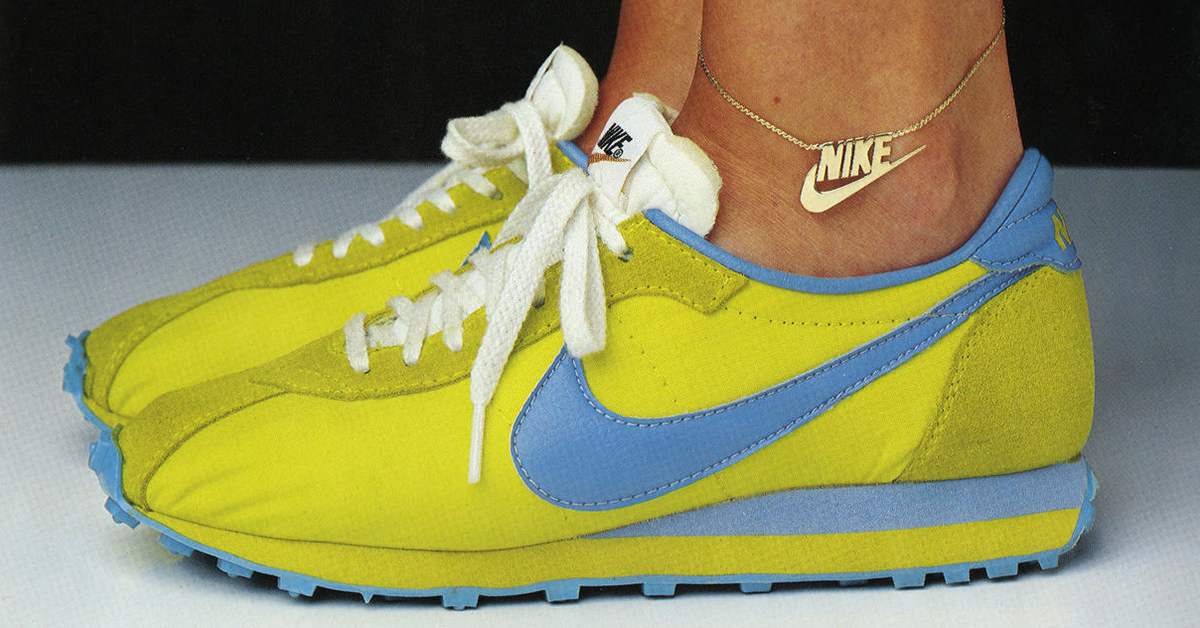 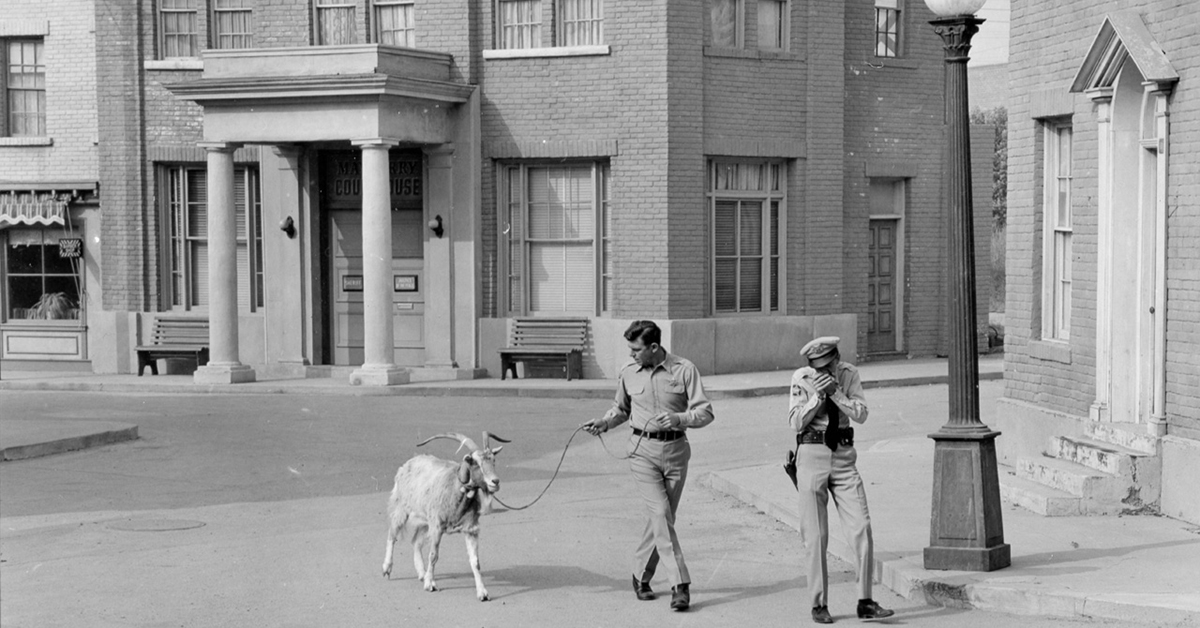 What it's called: kitty-corner, catty-corner 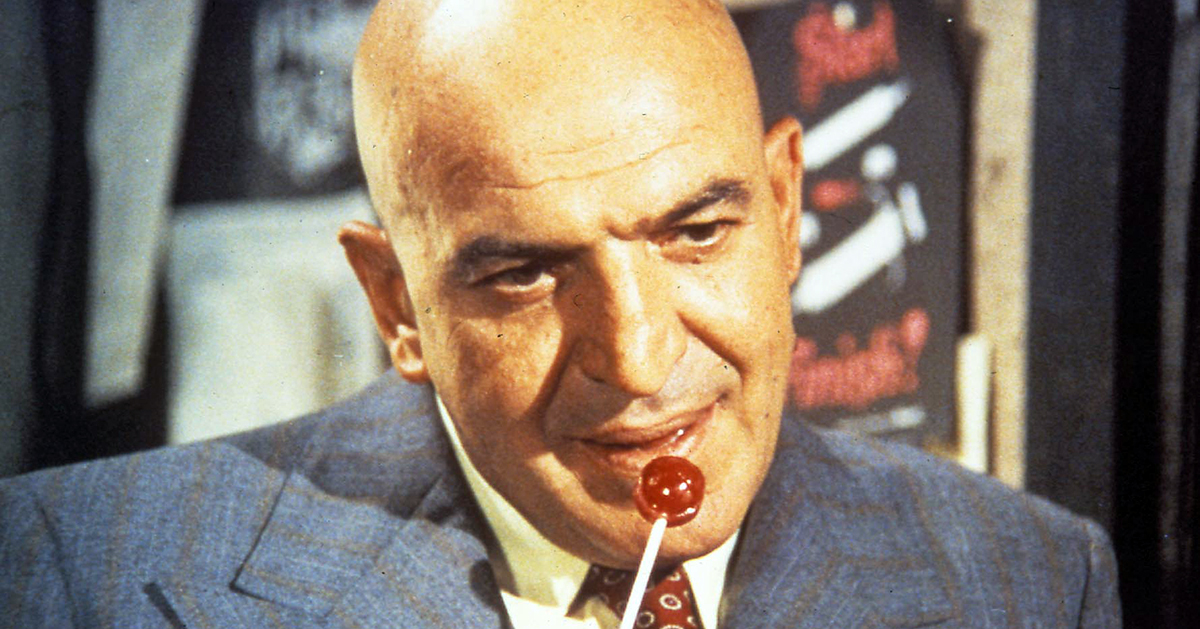 What it's called: lollipop, sucker

Where: While Lollipop is the technical term for the hard candy on a stick, some people in the Midwest and South prefer to call it a "sucker." 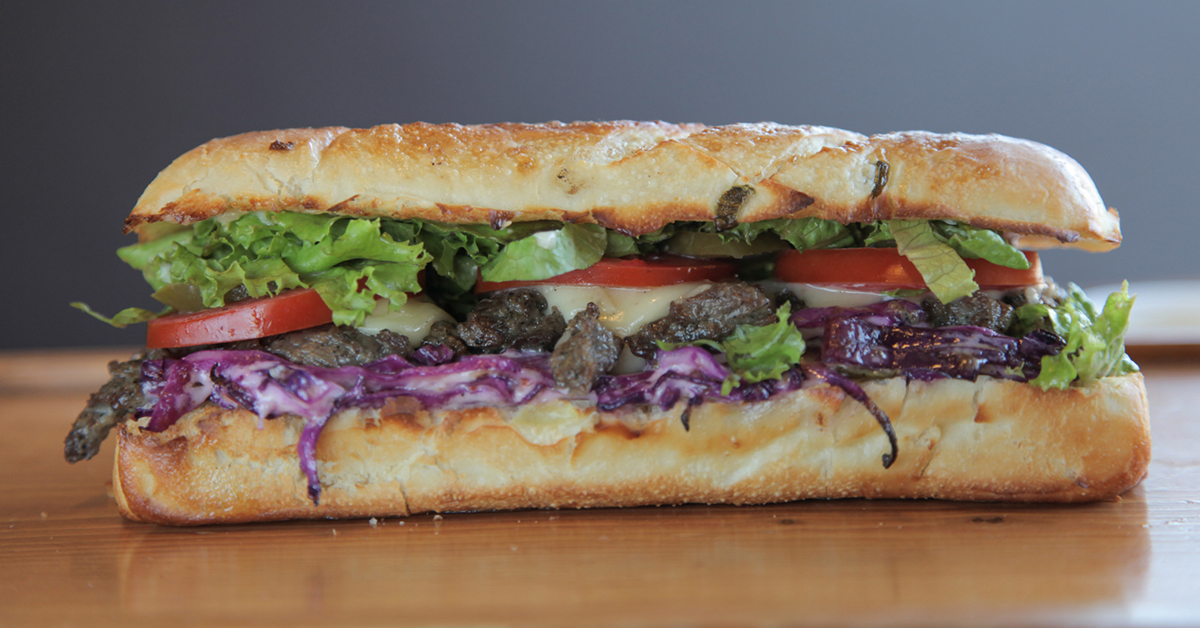 What it's called: sub, grinder, hoagie

Where: Most of the country agrees, the long, specialty sandwich is called a sub. But if you live in New England, you might call it a grinder. Those near Philadelphia don't know what any of this means, because they normally call it a hoagie. 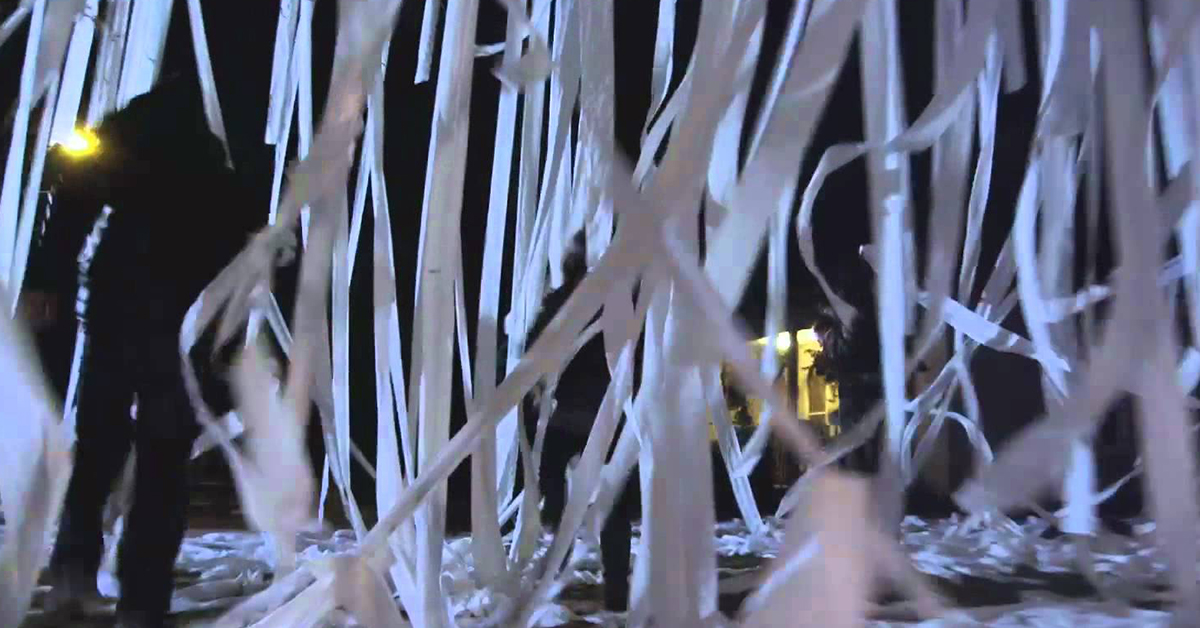 What it's called: TP-ing, rolling

Where: If you didn't deface someone's home with toilet paper at least once, did you really go to high school? Most people call this coming-of-age ritual "TPing," but in the South a common term is "rolling." 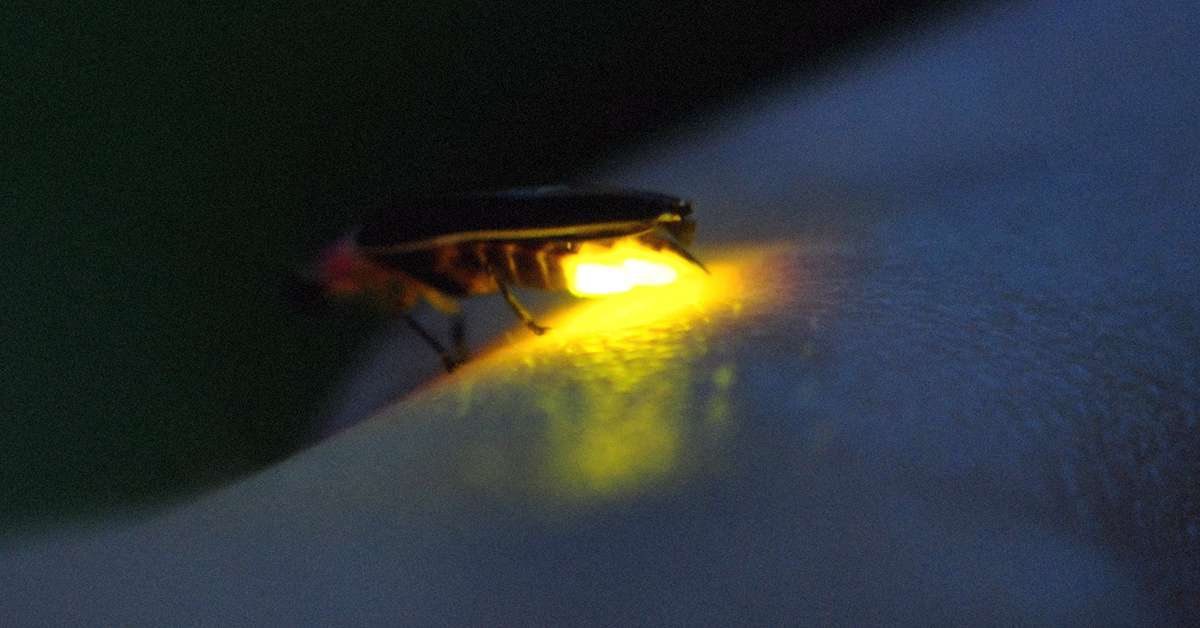 What it's called: firefly, lightning bug

Where: It's the same insect, but it can go by two different names, sometimes interchangeably. Those in the West describe the bugs that light up the night as "firefly." In the middle of the country, the bugs go by the name "lightning bugs." The East Coast uses both terms, as do people in Florida and Texas.

mmcm1959 14 months ago
That is NOT a hoagie. A hoagie does not have melted cheese or that funky purple lettuce and only God know what is inside the roll. It's also too short.
Like (1) Reply Delete

sholsten 14 months ago
We mostly said "Sodie" here in the Missouri Bootheel...
Like Reply Delete 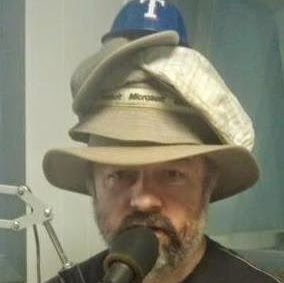 David 27 months ago
When I was growing up here in East Texas, we called TP-ing a house "wrapping" the house, as in "Last Halloween, the principal's house got wrapped."
Like (1) Reply Delete