Where To Watch Shop Store Contact
Home / Stories / Kent McCord was a photographer behind-the-scenes on Adam-12
Adam-12Did you know?1960s1970s

Kent McCord was a photographer behind-the-scenes on Adam-12

In the early '70s, you could drive down Sunset Blvd. and see one of McCord's photographs on a billboard! 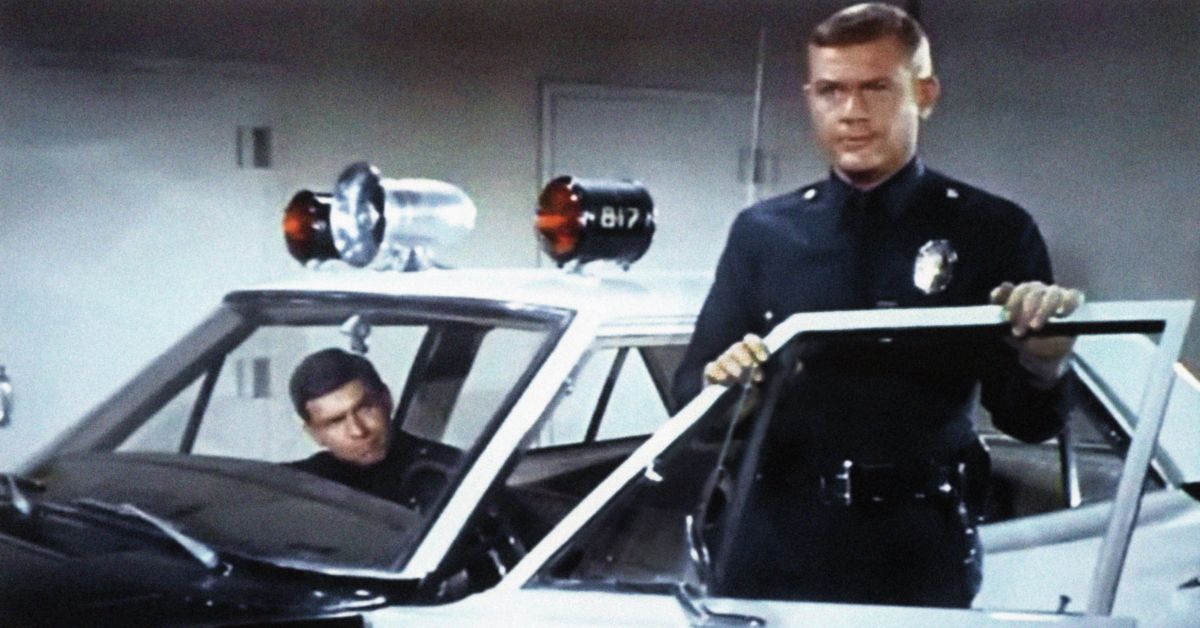 Normally in the 1970s, it was unusual to see a police officer walking around in uniform with a camera slung around their neck. However, Officer Jim Reed did it quite often.

Kent McCord played the role of Officer Jim Reed for all of Adam-12's seven seasons. His love for acting was seen in the role, but behind-the-scenes he had another love: photography.

He would spend a large part of his week taking pictures when he could and of everything he could.

In a 1974 interview with The Akron Beacon Journal, McCord talked about his passion for taking pictures both on and off the set.

"Other actors play cards, read, or do crossword puzzles between takes," he said. "I roam around with my camera. I guess some people think I'm a little crazy because I photograph alleys, buildings, hot dog stands and anything I see that interests me. And that also means people. I have hundreds of photos of fans and spectators who come to watch us shoot all over the city."

We can't help but wonder how many photographs he had by the end of his career and who he had pictures of. According to the interview, his interest in photography started in the '60s, after he purchased a camera. He learned by failing once and trying again. With more experience, McCord eventually owned a whole library of books on photography.

At the time of this interview, McCord's daughter was 11 years old. He said he had a lot of experience photographing his daughter. 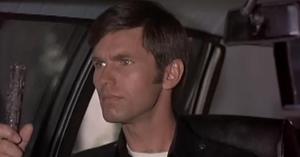 Adam-12Did you know?
A touch football game against The King of Rock and Roll led Kent McCord to a career in Hollywood

"I now have more pictures of her than I know what to do with," he said. "I don't find children particularly difficult to photograph, and I don't have trouble with them. My big problem is landscapes. I always end up getting some ugly wires in the middle of the picture."

His interest in photography expanded to action shots and live events; he even photographed the Indianapolis 500 one year. McCord was also interested in snapping a few celebrity shots from time to time. Although he never entered any competitions, his hobby was packed with proud moments.

"I take pictures for myself, not for others," he said. "I shot the cover for Rick Nelson's album Rudy the Fifth and I have to admit, it was a thrill to see it and to see the huge billboard on Sunset with my photograph."

By the end of Adam-12's seven seasons, McCord had a valuable pictorial documentary of Los Angeles. If you ever had the opportunity to meet McCord, your photo might be in there! 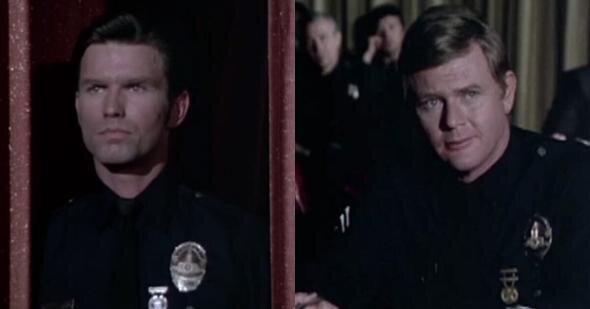 Adam-12FinaleFinales
How well do you remember the series finale of Adam-12? 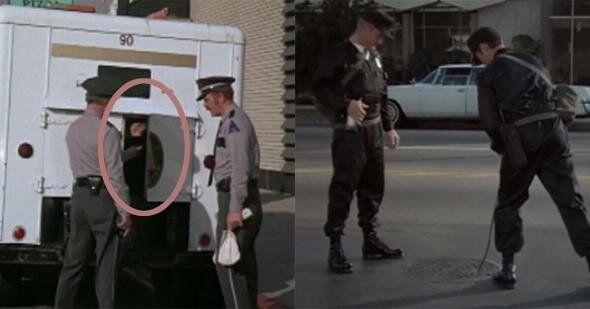 Adam-12Did you know?
5 goofs you may not have noticed in the Adam-12 episode 'The Tip' 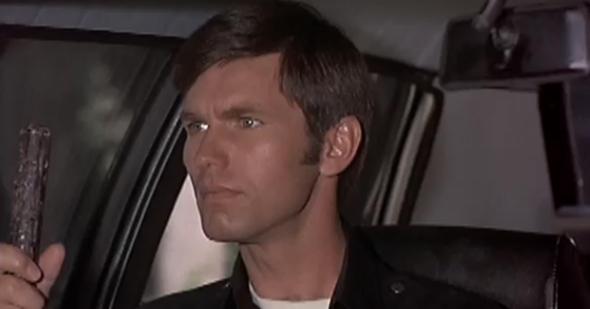 Adam-12Did you know?
A touch football game against The King of Rock and Roll led Kent McCord to a career in Hollywood
Are you sure you want to delete this comment?
Close

MikefromJersey 17 days ago
I enjoyed this article MeTV guys and appreciate it.
However my father was an publisher/editor and the first thing he would have said after
reading it would be,
"why didn't you show some samples of McCord's photos, which after all were the thrust of the story".
You would be surprised at how much celebs will help if you only ask and legendary nice guy McCord
likely would have.
In this case it would also be a ego stroke for Kent to be able to show off his hobby/work here.

AndiLuz250 21 days ago
Where are Rifleman videos??
Like Reply Delete

Laffy 25 days ago
The examples in this show, Hawaii 5-O, Emergency and Dragnet, yes except for Hawaii 5-O, by Jack Webb, were in place.
The citizens and others working to maintain civility and order.
Like (1) Reply Delete

jjjr1 25 days ago
I did a bodyguard detail one weekend with him and another actor many years ago. He is a very nice and kind man, and kept my detail quite busy over the weekend. I wish I had met Martin Milner too, as Adam-12 was one of my favorite shows when I was young.
Like (7) Reply Delete

Andybandit 25 days ago
That is so cool. Did Kent take pictures of himself, and them on
billboards for the show, he is a good looking guy. Ricky Nelson's Father and ex-wife Kristen was on Adam-12. Ozzy was on a episode, and Kristen played Jean in the later episodes. I don't know if Ricky Nelson's other family members were in episodes of the show.
Like (1) Reply Delete

wallyandbagfan Andybandit 23 days ago
Even though Kent McCord was only a minor character on The ADVENTURES of Ozzie and Harriet he did a great acting job on both
Ozzie Nelson's show and Adam 12.
Like (1) Reply Delete

Mblack 26 days ago
Did he meet Rick Nelson playing football with Elvis?
Like (1) Reply Delete

Pacificsun 26 days ago
Sample of some photos.

Runeshaper Pacificsun 21 days ago
Thanks for sharing!
Like (1) Reply Delete