Can you recognize this 'Married… with Children' star in "Candidate for Crime"? 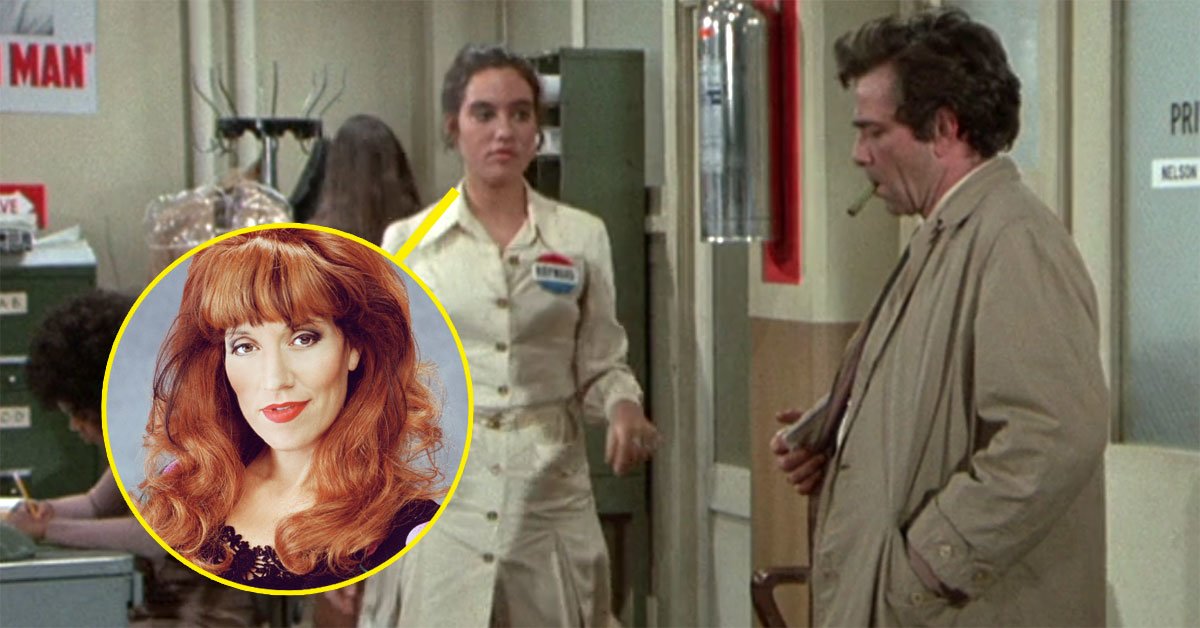 Depending on your age, you know Katey Sagal as one of several beloved television characters. To most, she is Peggy Bundy, the spandex-sporting matriarch on Married… with Children. It's hard to forget all that leopard print and hairspray. She later played the mom opposite John Ritter on 8 Simple Rules. Younger television junkies know her as the voice of Leela on Futurama. Or perhaps as Gemma Teller Morrow on Sons of Anarchy. Just this year, she popped up The Connors and Dead to Me.

The point is, Sagal has been a part of popular television for decades.

But you might not realize just how long she's been seen on the small screen. It's been nearly 50 years since she made her debut, surprisingly. 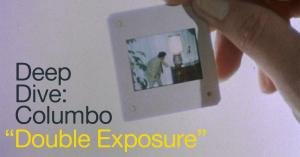 Did you know?Deep Dive1970s
6 little details you never noticed in Columbo ''Double Exposure''

The California native's first role on a television series came in "A Quality of Fear," a 1971 episode of The Bold Ones: The New Doctors directed by Hollywood maestro Richard Donner. You know, the guy who directed "Nightmare at 20,000 Feet," Superman and The Goonies.

Her next gig paired her with a much more familiar director. Well, at least to her. Her father, Boris Sagal, helmed the season-three Columbo episode "Candidate for Crime." Indeed, that is her in the image above with Peter Falk. Her character, "Helen," worked as a secretary for Senatorial candidate Nelson Hayward (Jackie Cooper), who just so happens to be the murderer in that particular tale.

That episode aired in 1973, in what was an exciting time for the nascent star. Sagal may have been a mere teenager at the time, but her voice is unmistakable. Speaking of her voice, she also landed a gig singing backup for Bob Dylan. Yes, that Bob Dylan.

"I worked with him for like two months in rehearsal, then he fired all of us girls a week before the tour," she told the Seattle Times in a 2017 interview. "But I still always consider it like I sang with Bob Dylan. I don’t care if it was a week, you know what I mean?"

Sagal also belted out vocals as a backup for Etta James and Bette Midler. A few years later, she earned a credit as a backup singer on Gene Simmons, the 1978 solo album from the tongue-flicking KISS frontman.

It just goes to prove, it pays to pay attention to the details in Columbo, just like the detective. 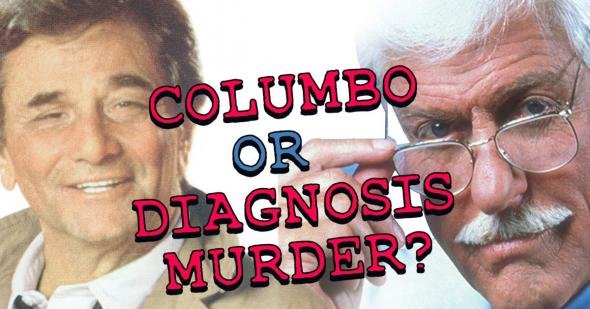 quiz
Which show solved it: Columbo or Diagnosis Murder? 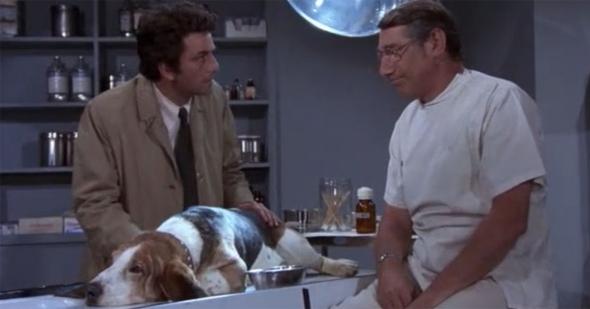 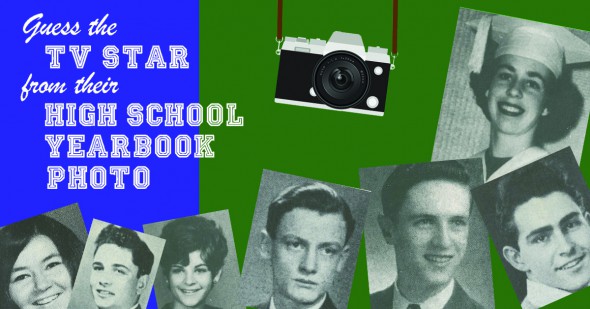 Can you guess the star from their high school yearbook photo?
Are you sure you want to delete this comment?
Close

frances3agape 15 months ago
Fascinating tidbit.
And had no idea that Katey Sagal had been around that long. Or was in so many shows.
I do remember I liked her singing "I Got You Babe" duet in the episode where the Bundys go to England.
Like Reply Delete 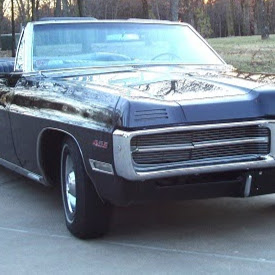 Chris876549 15 months ago
I remember watching for her on Columbo (forget if saw her in one or both... I got the DVDs) and couldn't believe when I recognized her (I'd seen the character before but didn't know it was Katey). Both for looks and she was quiet in the Columbo episode - she was NEVER quiet on Married With Children.
Like Reply Delete

mfm5465 15 months ago
I believe that the actor who played Nelson Hayward in “Candidate for Crime”
was Jackie Cooper and not Jackie Coogan.
Like (1) Reply Delete

cperrynaples mfm5465 15 months ago
Yes, Cooper was Perry White in the Superman movies and Coogan was Uncle Fester! This episode is on Sunday on MeTV!
Like (1) Reply Delete

mfm5465 cperrynaples 15 months ago
One of my Favorite Shows and I love this episode too!
Like Reply Delete

stephaniestavropoulos cperrynaples 15 months ago
Trivia Tidbit: {you forgot to mention, or didn't you already know this?} Jean and Liz are Katey's 1/2 sisters. Their mother is Sarah Zwilling. The twins also share a connection with The Beatles: They share the same birthdate as John Lennon: October 9th. But obviously not during 1940 like John was. They were born 21 years later, in 1961.
Like Reply Delete

daDoctah cperrynaples 15 months ago
Post-Double Trouble, Jean was the guest star on the first episode of "Quantum Leap" where Sam Beckett became a woman, as that woman's roommate who needed to be prevented from attempting suicide. In a couple of the standard scenes where Sam faced a mirror image showing the person he had leaped into, he stood next to Jean while Liz (uncredited) played her sister's reflection.
Like (1) Reply Delete

cperrynaples stephaniestavropoulos 15 months ago
Stephanie, you're wrong! Zwilling was the mother of all 3 sisters! Their father did remarry but it was AFTER they were born!
Like Reply Delete

Barry22 daDoctah 15 months ago
On the first episode of Leap Sam was a test pilot. The episode you mentioned came later.
Like Reply Delete

Barry22 cperrynaples 15 months ago
They were also both in Grease 2. And one of them was an Associate Producer on Two and a Half Men.
Like Reply Delete

daDoctah Barry22 15 months ago
I said the first episode where Sam became a woman. It was the season 2 opener.
Like Reply Delete