Where To Watch Shop Store Contact
Home / Stories / Jim Henson created some pretty violent Muppets in the 1950s - and they're hilarious
Did you know?

Before Kermit the Frog, there was Wilkins the Coffee Addict. 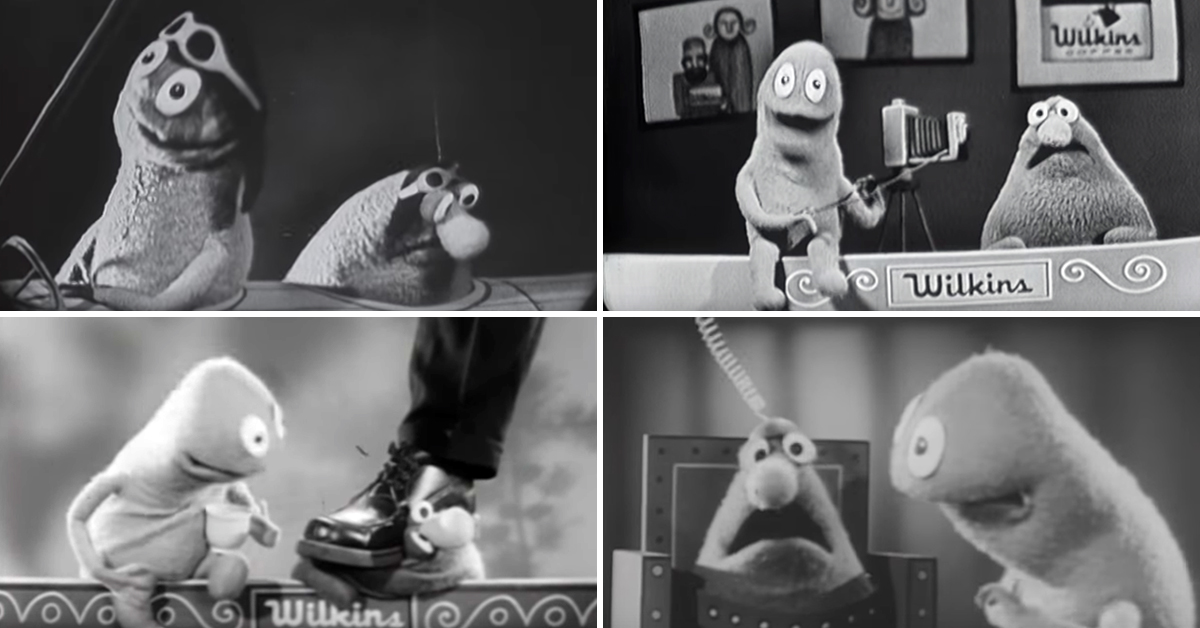 The Muppets have transcended generations of kids to become some of the most beloved characters in history. The longevity is a testament to the characters originally created by Jim Henson starting in the 1950s.

But Henson didn't come up with Kermit, Miss Piggy, Fozzie and company out of thin air. Instead, he spent years perfecting the characters and craft, so what we know today as the Muppets could become a runaway success.

During high school in the mid 1950s, Henson created puppets for The Junior Morning Show,which aired on WTOP-TV in Washington, D.C. After graduating, he joined the show Sam and Friends on WRC-TV.

Some of the earliest Muppet prototypes, however, were used in commercials broadcast in the Washington, D.C., market during the 1950s.

Henson was recruited by the now-defunct Wilkins Coffee to create 10-second commercials for the company. With so little time, Henson had to figure out a way to sell the product and the puppets.

The Muppets featured in the Wilkins Coffee commercials, "Wilkins" and "Wontkins," seem like early prototypes of Kermit the Frog, but their rowdy behavior would make the amiable amphibian blush.

In most cases, Wilkins, who is also a fan of his namesake coffee, tries to get Wontkins to try the beverage. When Wontkins refuses, Wilkins does something violent.

How violent, you ask? Take a look at these clips below for proof.

Although violence isn't usually a trait we use to describe the Muppets, the commercials were wildly successful.

In fact, Henson made about 180 spots over the course of three years for Wilkins Coffee. Vinyl toy puppets were also made for kids.

The success of Wilkins and Wontkins couldn't be contained in the local Washington, D.C., market, either. Henson eventually took the puppets national, reshooting certain commercials with different product names.

"We had up to about a dozen or so clients going at the same time," Henson recalled in 1982. "At that point, I was making a lot of money."

Kermit the Frog was introducted around the same time when Henson worked on Sam and Friends. But for a brief moment in the 1950s, Wilkins was the most popular Muppet around.

HerbF 34 months ago
One must remember, there were alot of regional coffee brands in the 1950's and 1960's - so the market was ripe for Henson to re-purpose the spots for other brands in other markets.
Like Reply Delete