Where To Watch Shop Store Contact
Home / Stories / It's the 50th anniversary of a forgotten but essential Peanuts special, 'You're in Love, Charlie Brown'
nostalgia

It's the 50th anniversary of a forgotten but essential Peanuts special, 'You're in Love, Charlie Brown' 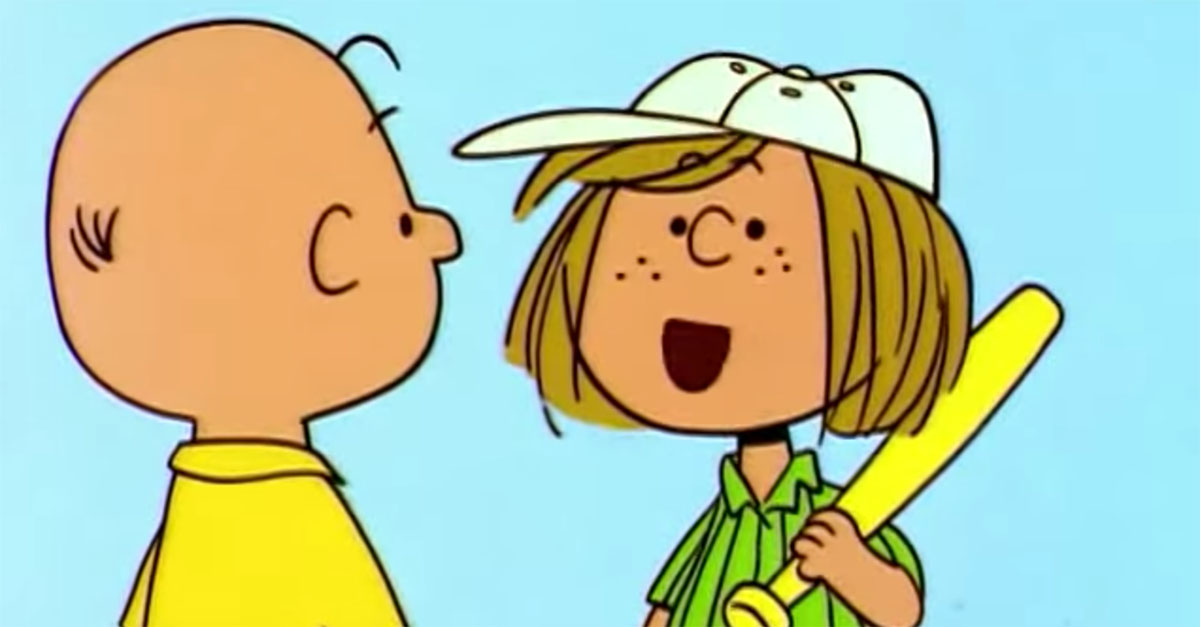 Half a century after their creation, A Charlie Brown Christmas (1965) and It's the Great Pumpkin, Charlie Brown (1966) remain holiday staples. Children of every generation have watched the annual reruns of the TV specials, and the same goes for the later Thanksgiving (1973) and Valentine's Day (1975) toons. Heck, there's even one called It's Arbor Day, Charlie Brown.

However, it is those non-holiday stories, the ones that cannot be easily pinned to a widely celebrated calendar date, which fall between the cracks. The baseball themed Charlie Brown's All Stars! — first aired in 1966 and the second of 45 specials overall — was the first to tell a non-holiday Peanuts story.

The second was 1967's You're in Love, Charlie Brown, which tied in with the end of the school year and the start of summer. Quite aptly, it aired at the start of "The Summer of Love," the pop culture swoon brought about by psychedelic rock and the hippie movement. 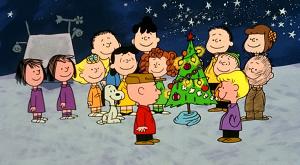 The fourth ever Peanuts animated special, You're in Love marked some significant firsts for the series. Most importantly, it introduced Peppermint Patty to the screen. Charles Schulz had introduced the tomboy character in print months earlier, in August of 1966.

Peppermint Patty was voiced by Gail DeFaria. Bringing life to Peppermint Patty (given name: Patricia Reichardt) became a DeFaria family affair, as both sister Lisa DeFaria and brother Chris DeFaria voiced the character in later specials. Working on cartoons must have made an impression on Chris DeFaria, who recently became the CEO of Dreamworks Animation. Gail also voiced Pig Pen here and there.

*It was the first cartoon to use trombones as the "voice" of adults.

The plot centers around Charlie's deep crush on the Little Red-Haired Girl. "Pretty faces make me nervous," Charlie confesses to Lucy. Naturally, Lucy spits back, "How come my face doesn't make you nervous?!" It's a sweet story with some honest insights into romance. Of course, the music by Vince Guaraldi is sparkling.

There is another unique element to You're in Love, Charlie Brown, one which relates to our very own Batman, the 1966 camp classic which had been a year-long sensation at the time. The cartoon was the only Peanuts special to spell out sound effects with words, just like the onomatopoeic "ZZONK!"s and "BIFF!"s whenever Robin landed a punch. Just like the Caped Crusader, Snoopy throws a punch with a "POW!" while a tardy Charlie Brown opens the school doors with a visual "Click-Clack."

Isn't the first flush of spring romance enough a reason to air this classic year after year?