In the early stages of The Waltons, Michael Learned wanted to quit the show

The actress also revealed that she wanted to quit acting but never did. 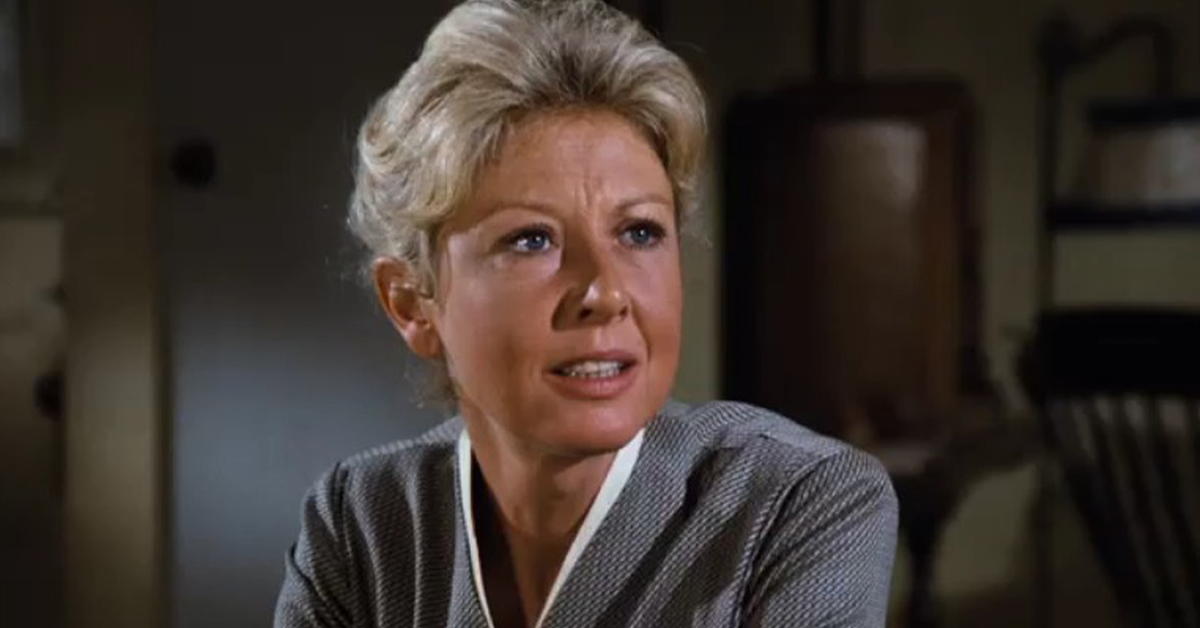 Sometimes viewers who watch their favorite shows wish they had parents like the characters in the series. For fans of The Waltons, Olivia Walton was the perfect fictional mother. When the actress who portrayed the role, Michael Learned, left, there was a hole in the familiar family.

Viewers weren't used to the change, as they saw Learned in the motherly role on their screens for several seasons. Yet for the actress, this was a critical change after playing the part for so long. In an interview with The Morning News in 1980, the star talked about the role of Olivia.

The conversation occurred as Learned was nervously preparing for premiere night for After The Season, a Broadway show at The Playhouse. "You could say I'm a little apprehensive. This is a challenge that is affecting my eating, my sleeping," she began. "But, that's part of the game. Some people in this position get sick. I find my knees wobbling on stage."

She then joked with the interviewer, Al Cartwright, not to post that she has "wobbling knees" because everyone in the audience would stare at them. It had been a while since she'd been in front of a live audience. While she grew rich on The Waltons, she also grew tired.

The role of Olivia stopped having room for growth. "Eight years is a long time to be doing the same thing. If I didn't push myself to make a move to get out and try something else, I never would," she said. "All the exploration work on the character had been done. I had reached the point where I couldn't make any more mistakes. I loved the whole family, but part of me did not feel fulfilled."

The actress added, "In the early stages of The Waltons, I wanted out. I had difficulty making the adjustment from the American Controversary Theatre; I had wonderful roles, and it was a warm and supportive atmosphere. Now I'm sort of in a reverse position."

Financially and professionally, The Waltons was "the best thing" that happened to Learned. However, sometimes she wished she wasn't an actress at all.

"The business has been good to me, but it is a tough business," she said. "I always said I wanted to quit and do something else, but I guess I really don't mean it. I'm still here." 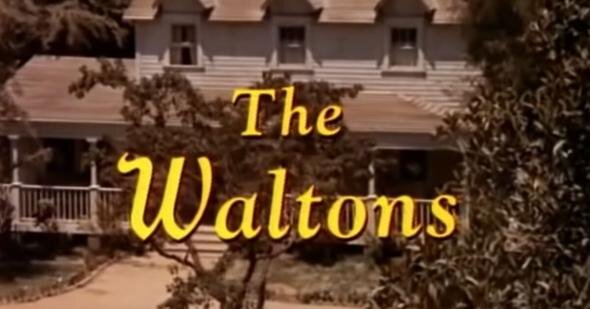 The WaltonsQuizTrivia
How well do you remember the first credits sequence for The Waltons? 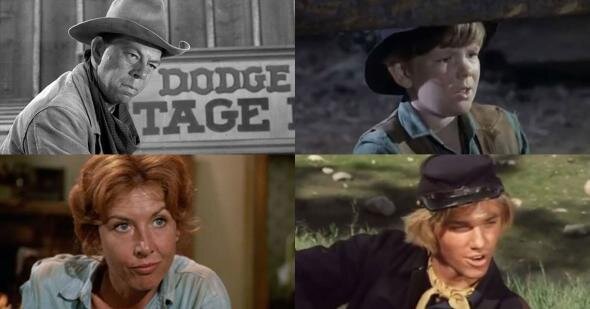 Which Westerns are these Waltons stars in? 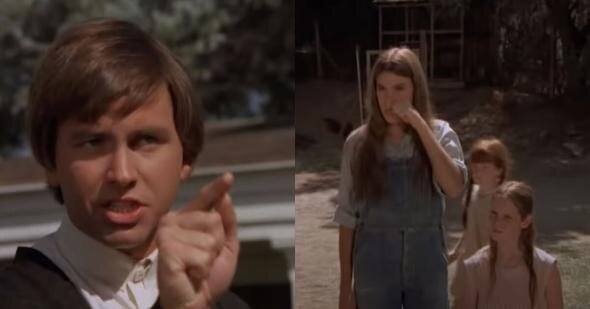 John Ritter was the opposite of his Waltons character on set
Are you sure you want to delete this comment?
Close

Michael 1 month ago
I sampled a bit of the remake movies recently. Thenew Olivia is baking with the Recipe. In the original, she wouodn't go over to the Baldwin house, didn't want Jason working there. Though that changed with time.

It seems like the original represented the mores of the thirties, but the new version wants to lighten things up.
Like (1) Reply Delete

MrsPhilHarris 1 month ago
I always found Olivia kind of a drag. John Walton was the nicer parent.
Like Reply Delete

justjeff 1 month ago
Wow! One of the WORST blunders by an MeTV writer... "American Controversary Theatre"!

I Googled that phrase just to see if such a theater really existed, and just as I'd suspected... it *should* have been "American Conservatory Theater".

That gaff was so embarassing I won't even dignify it with a pun.
Like (1) Reply Delete

MrsPhilHarris justjeff 1 month ago
I suspect auto correct had something to do with it.
Like Reply Delete

BrianThetubewatcher justjeff 1 month ago
It would be conservatorial to make a pun on this!
Like (1) Reply Delete