Where To Watch Shop Store Contact
Home / Stories / In 1975, the Wicked Witch went on 'Mister Rogers' so kids would not be afraid of her
Did you know?

In 1975, the Wicked Witch went on 'Mister Rogers' so kids would not be afraid of her 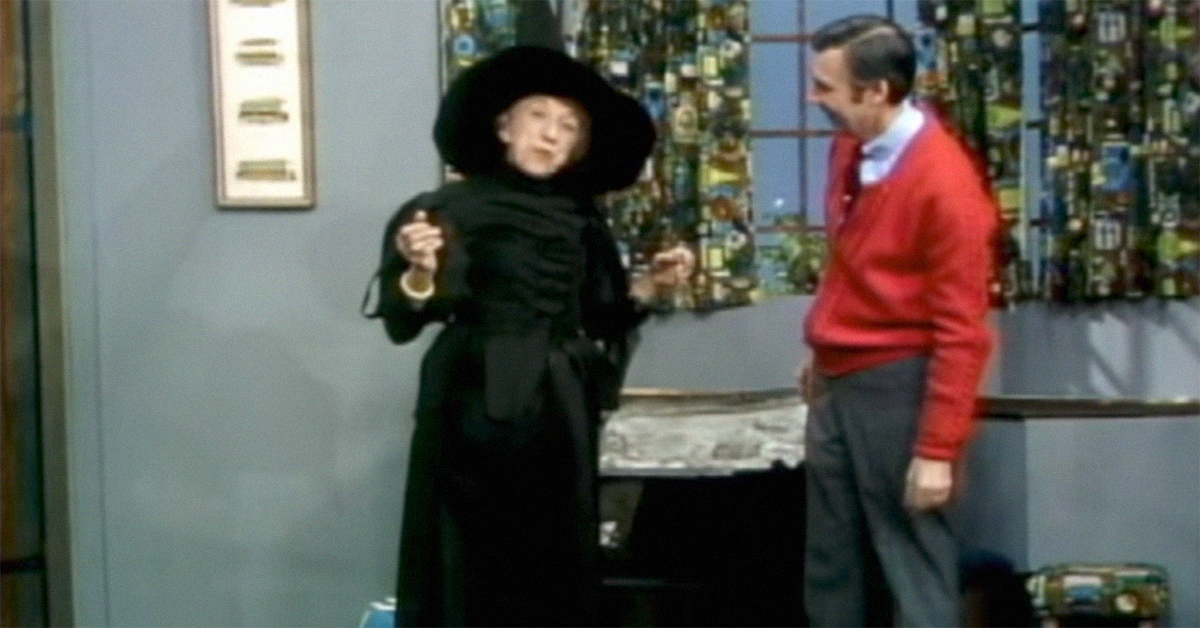 When The Wizard of Oz hit theaters in 1939, it was a bit of a flop. The fantasy film actually lost money for MGM Studios, in the seven figures. The timeless Judy Garland musical might have remained more of a cult classic had it not been for TV. In 1956, CBS aired the movie as a Saturday night special. For decades, The Wizard of Oz became an annual ritual on network television, as first CBS and later NBC pulled the flick out of the vault for its yearly special.

Typically, these specials aired around the Easter holiday. It was perhaps more suited for Halloween, what with all the witches and flying monkeys and whatnot. For young kids, The Wizard of Oz could be rather scary, mostly thanks to a truly wonderful performance by Margaret Hamilton, the women under all that green makeup as the Wicked Witch of the West. 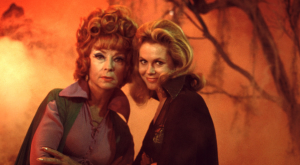 11 enchanting TV witches who cast a spell on us

However, the iconic role had a bit of a downside for the actress.

"Sometimes, Mister Rogers, I'm a little unhappy because lots of children are quite scared by her," Hamilton told the cardigan-sporting Fred Rogers in 1975, "And that always makes me feel a little sad."

Hamilton was a special guest on that episode of Mister Rogers' Neighborhood, there to explain to children that it was all make-believe, which is nothing to fear. It helped that the 72-year-old was wearing a nice pink dress and pearls, though she later slipped into her classic black witch costume to show how the Wicked Witch was merely an act. Hamilton even slipped into her cackling witch voice, after donning the peaked hat.

She also shared some fascinating behind-the-scenes info about the production. Getting suited up as the Wicked Witch had another downside.

"I had to have a little girl who would break my bread for me or my sandwich and give it to me in little small portions," Hamilton explained. The green paint on her hands would too easily wipe or wash off, you see. "If I touched my dress," she continued, "the green would come off." So, yes, the Wicked Witch actually had to avoid water in real life, too.

Watch this charming Mister Rogers clip below. It should be mentioned that this image reform project backfired on Hamilton months later, when she appeared in character on Sesame Street. Parents complained the green witch frightened their kids. Thus, her appearance was never shown again. Were you scared of the Wicked Witch as a kid?

Patrick 29 months ago
Who was the killjoy that removed the clip of Margaret Hamilton appearing on Mister Rogers? Haven't they ever heard of the "Fair use" doctrine?
Like Reply Delete