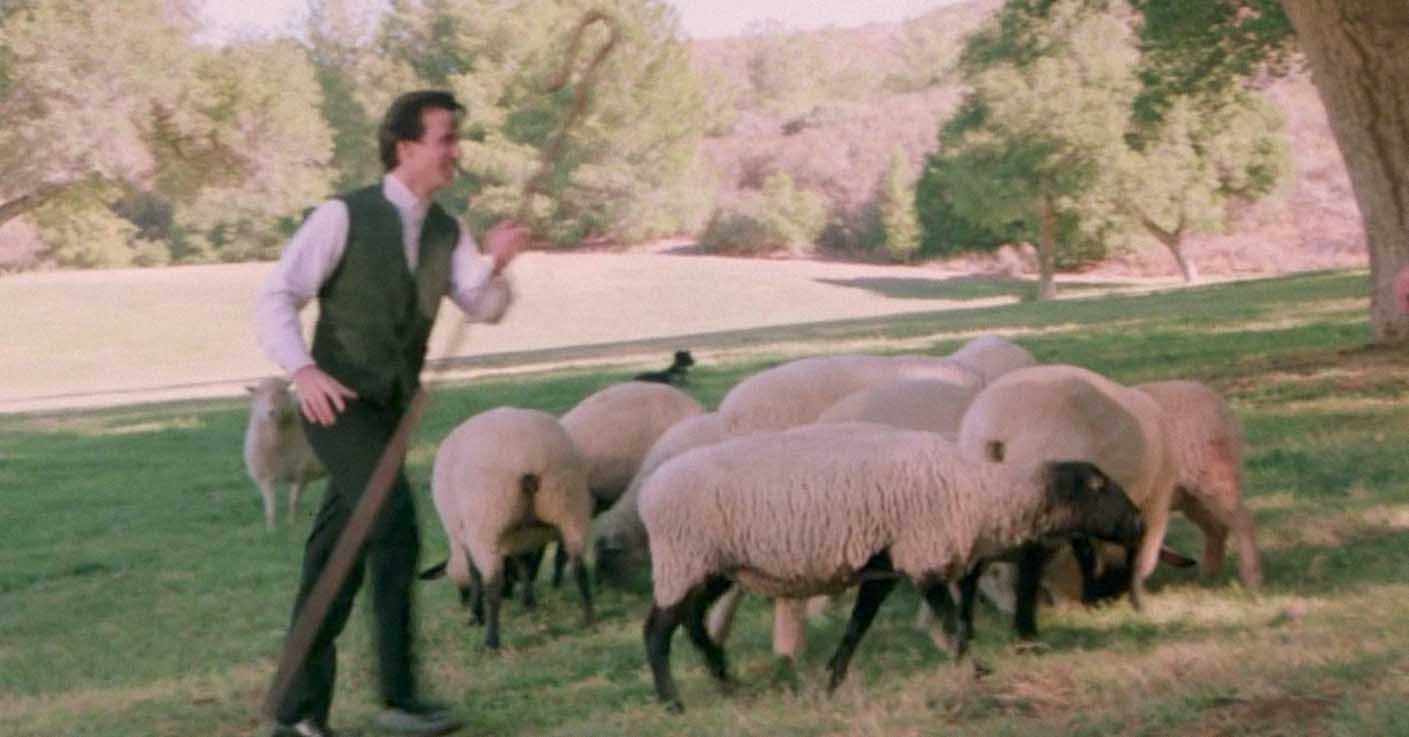 When one thinks of America's great moral leaders, Urkel does not immediately spring to mind. The suspenders-sporting, catchphrase-spouting dweeb primarily provided comic relief. Remember, though, he was a character on a show called Family Matters. Its message was right there in the title. Urkel won over audiences midway through the sitcom's first season, in the episode "Laura's First Date." The young nerd was meant to be a fleeting presence, just some passing punchline with a crush on young Laura Winslow.

That episode was written by William Bickley and Michael Warren, the co-creators of Family Matters. Warren had a resume filled with family sitcoms. He began as a writer and associate producer on The Partridge Family before moving onward to Happy Days. In the late 1980s, Warren became a key contributor to the wildly popular TGIF block, the bundle of wholesome sitcoms that anchored ABC's Friday lineup up until the new millennium. He began as a writer on Perfect Strangers before eventually assuming control of the series with his creative partner, Bickley. 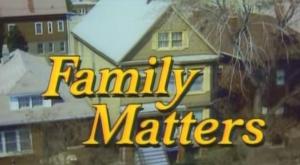 The 'Family Matters' house is being demolished and replaced with condos

As with Urkel on Family Matters, Perfect Strangers mined most of its jokes from a nearly cartoonish character, in this case Balki, the peasant cousin who moved from the fictional Mediterranean island nation of Mypos to Chicago. Balki was naive and silly, like a sweet Yakov Smirnoff who is constantly charmed and bewildered by America. The simple man goes to live in the big city with his high-strung Yuppie relative named Larry. But Balki was also, not so subtley, a rather Christian figure.

Just take a look at the first image you see of Balki, a shot which played in the opening credits. He walks among a flock of sheep carrying a shepherd's crook. Familiar, no? Michael Warren was and remains an evangelical Christian. Here's how he described Perfect Strangers, as noted in the book Evangelical Christians and Popular Culture: Pop Goes the Gospel:

"[Larry] was in fact, dishonest, greedy and self-focused. … Balki is an innocent. He has very high personal morals and refused to compromise them."

In plot after plot, Balki taught Larry the value of honesty and love. The success of the show led to its spin-off, Family Matters. Warren viewed Urkel in a similar light as Balki. "[Steve Urkel] was annoying, socially inept, unattractive and a super nerd but of extremely high moral principles." A few years back, the spiritual blog Two-Handed Warriors asked Warren to quickly list his biggest influence. The veteran TV creator quickly name-checked the likes of C.S. Lewis, John Milton, Billy Graham and "The Apostle Paul," alongside The Dick Van Dyke Show, Garry Marshall and Star Wars.

From those early hits, Bickley-Warren Productions flowered, churning out more TGIF regulars, including Step By Step and Hangin' with Mr. Cooper. The TGIF block became a pop culture phenomenon, on an evening that has since become an afterthought for networks.

Family comedy on Friday nights was certainly not a new idea for ABC. In the past, the network had slotted series such as The Adventures of Ozzie and Harriet, Leave It to Beaver, The Brady Bunch, The Partridge Family and Diff'rent Strokes on Fridays. The "TGIF" branding was the brainchild of ABC Entertainment producer Jim Janicek. It was a brilliant mix of marketing and morality that turned a standard practice of ABC into a crucial part of Gen-X and Millennial childhood.

Of course, "T.G.I.F." was already a common phrase. Everyone knew it to mean "Thank God It's Friday." Janicek and ABC tweaked the acronym to stand for "Thank Goodness It's Funny." The meaning of the big "G" may have changed, but creators like Warren ensured that the Big Guy was a presence behind the scenes.

For a limited time, watch the premiere episode of Perfect Strangers on MeTV.com. Each Friday, we will unlock a different classic TGIF sitcom from the vault as part of our TGI-Me event!