Where To Watch Shop Store Contact
Home / Stories / How many fictional TV bands can you identify on our fantasy music festival poster?
music

How many fictional TV bands can you identify on our fantasy music festival poster?

Only a TV trivia master can recognize all 44 acts. 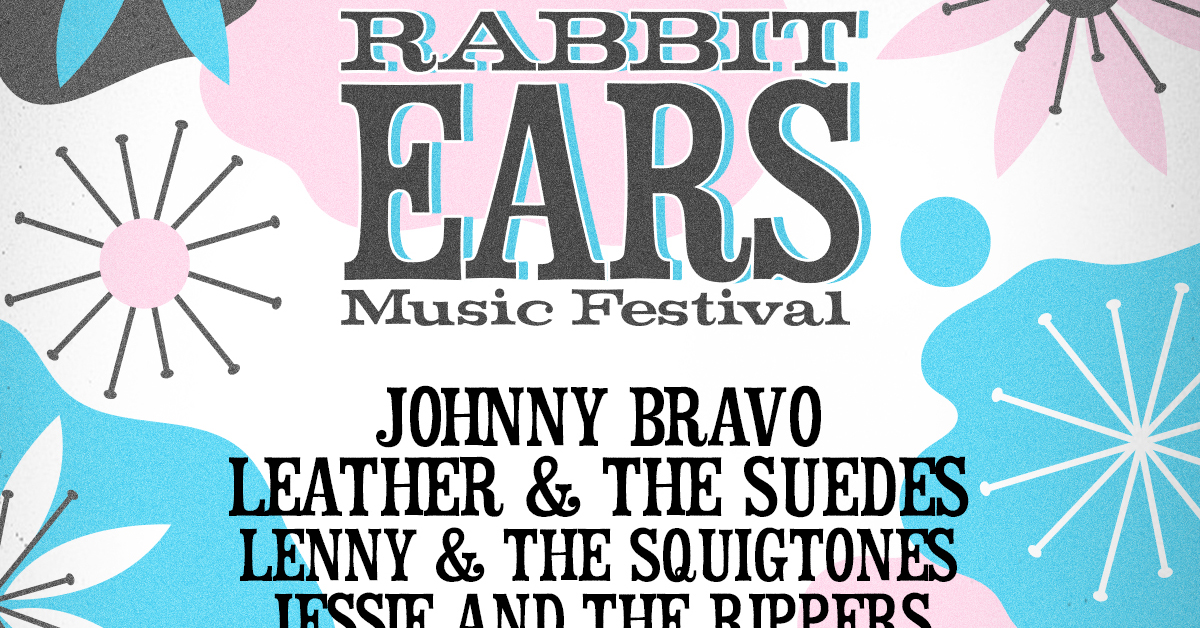 If there's one thing they all have in common, it's a silly name and a sprawling lineup featuring dozens of bands. There's Shaky Knees, Sasquatch, Lost Lake, BottleRock, Riot Fest… and about a hundred more. 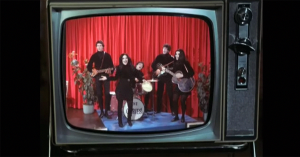 So, we decided to come up with our own fantasy festival. We call it Rabbit Ears.

Who's playing? Well, considering it's a made-up music festival, we "booked" more than 40 made-up bands from the world of television.

These are fake acts that span from the black & white era to the modern age. Some featured major characters, others merely popped up in an episode here and there. They played on sitcoms, medical mysteries and sports dramas.

See how many you can identify. If you need a cheat sheet, check out the article embedded to the right.

Hint: You can see many of these acts right here on MeTV. 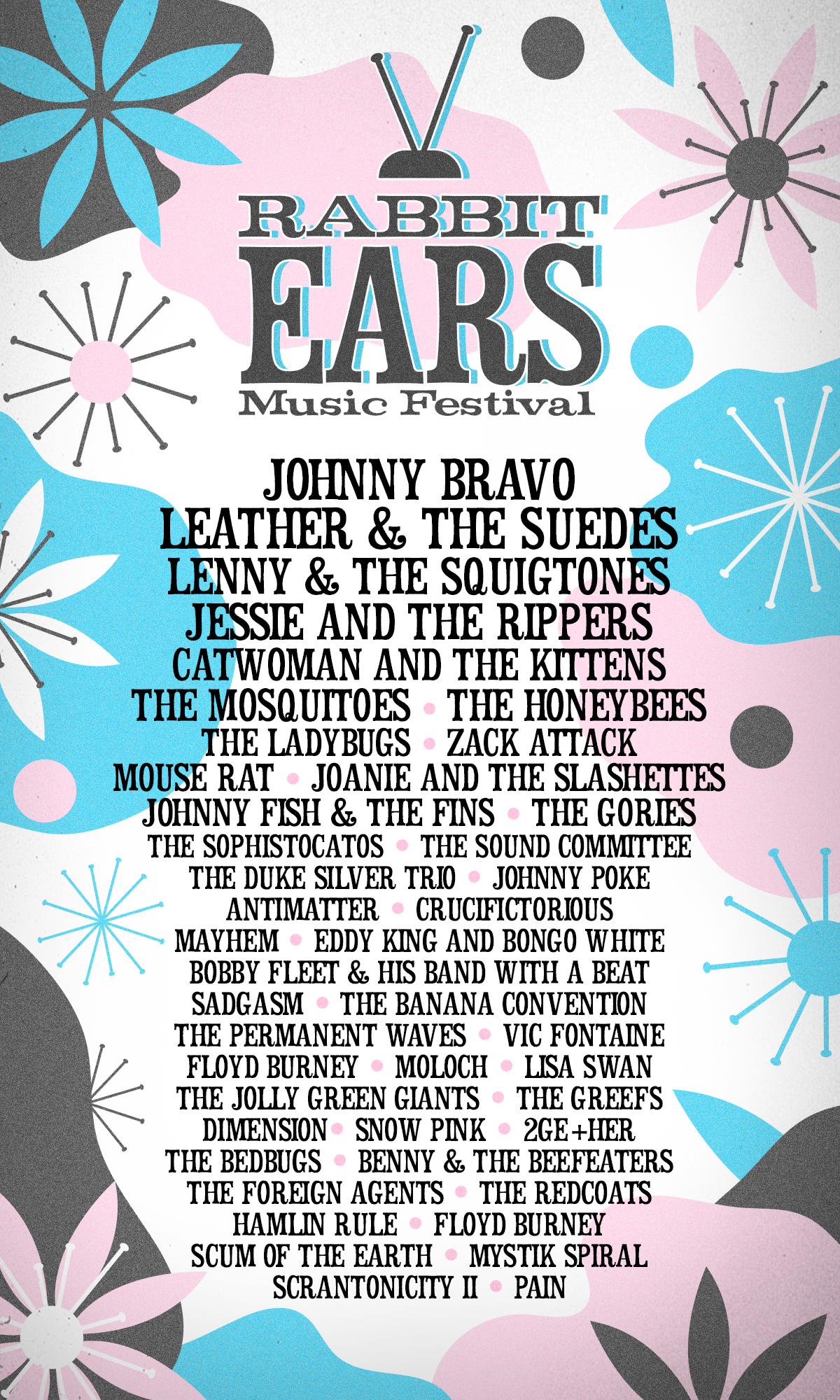