We all want to live in this yellow submarine. 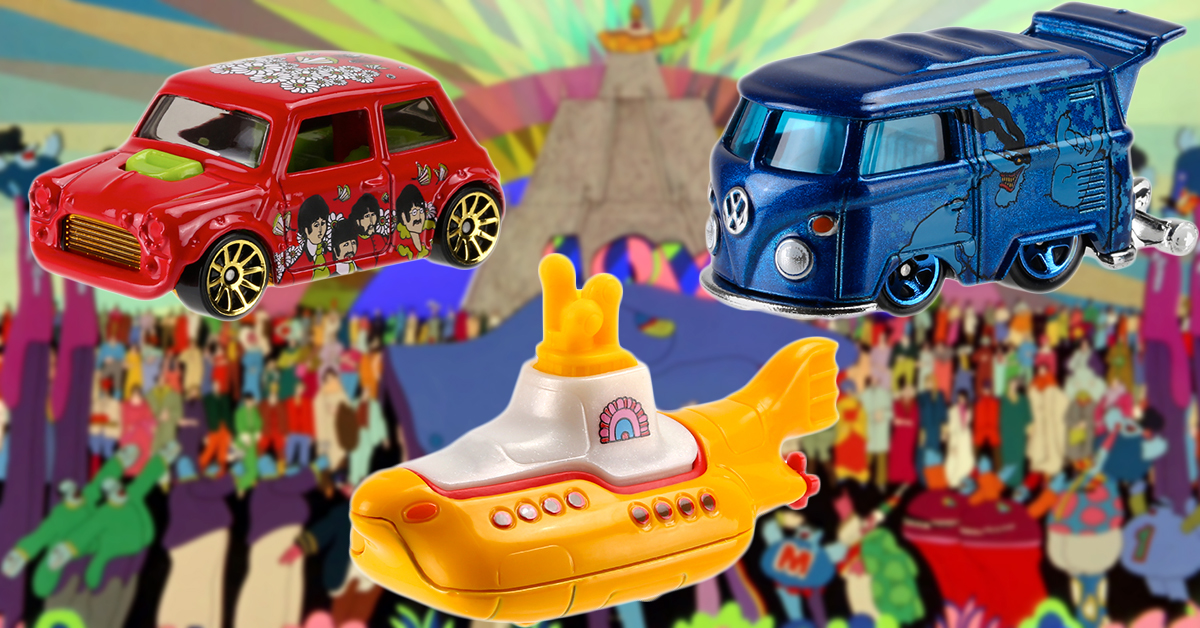 A classic brand from the 1960s will honor another definitive pop culture treasure from the same decade.

That's right, according to Entertainment Weekly, Mattel announced it's releasing a line of Beatles-themed Hot Wheels cars to commemorate the 50th anniversary of the song "Yellow Submarine." The tune, released in August 1966, peaked at No. 2 on the Billboard Hot 100 and became the most successful single to feature Ringo Starr as lead vocalist.

Six cars will be released featuring art from the animated film of the same name that was released in 1968. Obviously, that includes a miniature replica of the yellow submarine. 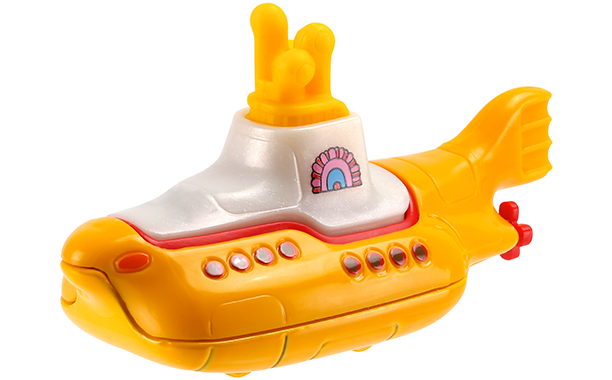 Mattel
See Also: These were the songs of summer in each year of the 1960s

Other nostalgic cars include funky and floral designs with Ringo, Paul, George and John painted on the sides. The film's Blue Meanies also get a custom "Kool Kombi" Volkswagen van, despite their hatred for the group's music. 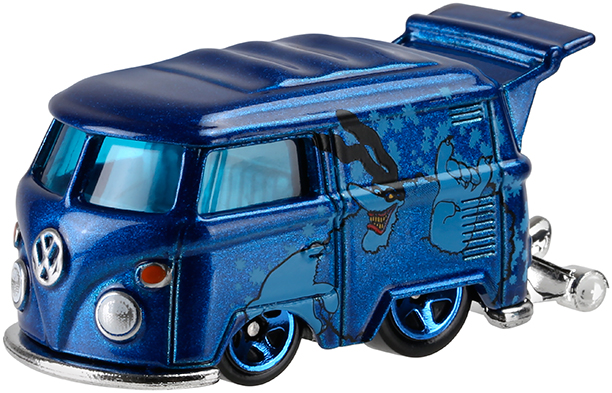 The collectable cars will hit shelves first at the Cirque du Soleil Beatles Shop at the Mirage Hotel & Casino in Las Vegas June 9. Nationwide, the cars will be available at Walmart stores starting June 15. Here's a look at the other designs: