Where To Watch Shop Store Contact
Home / Stories / George Clooney starred in a sitcom named 'E/R' that is not the 'ER' you are thinking of
Did you know?

This obscure 1984 comedy was related to 'The Jeffersons.' 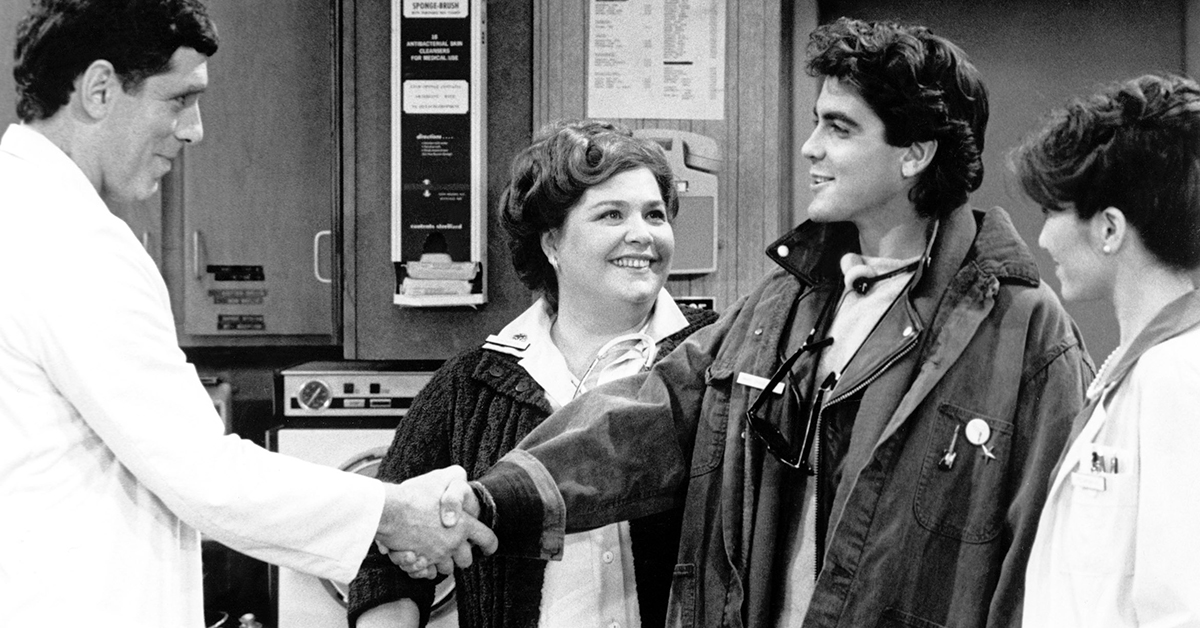 George Clooney can wear Italian-made tuxedos every day for the rest of his life, but we will still think of him as George, the handyman with a mullet on The Facts of Life. Before he got all prestigious on us, Clooney also worked a supporting sitcom role on Roseanne. But before all that, he appeared on E/R.

In the 1984-85 season, CBS premiered a new comedy after AfterMASH, forming a full-hour block of medical yuks on Tuesday night. The doomed history of AfterMASH, one of television's most notorious follow-up flops, is fascinating in itself, but E/R had an even shorter lifespan on the operating table. 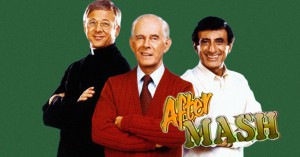 9 things that will surprise you about 'AfterMASH'

The wonderful Elliott Gould headlined E/R, playing Dr. Howard Sheinfeld, an otolaryngologist with two alimony payments to match his two kids. Gould was no stranger to operating room high jinks, as he was Trapper John in the original MASH film. Perhaps that was the executive rationale behind the series.

Beyond its thematic ties and nods to M*A*S*H, E/R was also a sort of spin-off of The Jeffersons. It featured Lynne Moody as Julie Williams, the niece of George and Louis Jefferson. Sherman Hemsley even appeared in the premiere as George Jefferson. But about that other George….

Later in its lone season, E/R featured a young hotshot actor named George Clooney. He had few credits on his resume, outside of Grizzly II: The Concert and an episode of Riptide. Clooney's character, Ace, was a ladies man, earning the nickname "My Place Ace." It was 1984.

The similarities between this forgotten E/R and the beloved drama ER go beyond Clooney. Both shows took place in Chicago. Mary McDonnell, who nabbed an Emmy for Outstanding Guest Actress in a Drama Series after her stint on ER, was a lead on E/R.

Axel 22 months ago
Conchata Ferrell (R.I.P yesterday...) appeared on both as well. Along with a handful of other actors, I'm guessing...
Like Reply Delete