It's a big fat hairy deal for locals and environmentalists. 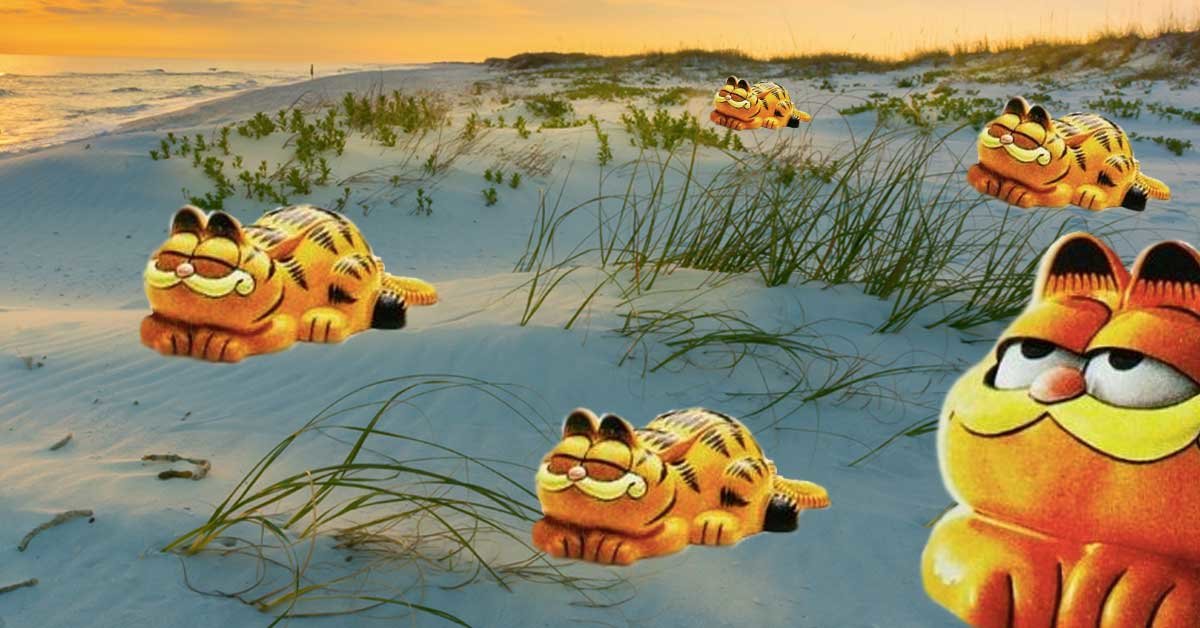 If you ever lovingly cradled a Garfield phone in the 1980s while twisting its cord of a tail through the conversation, this beach in France might call back some treasured memories. In northwestern France, the Washington Post reports, there's a stretch of beaches where pieces of Garfield phones have been washing up for more than 30 years.

The phone, which we noted on this list of awesome phones from the 1980s, had an adorable feature where Garfield's eyes would close when you answered it. But the broken pieces of phones found on these beaches don't retain the phone's cute appeal, but in actuality are a little bit haunting, with the eyes often long broken off in the ocean's tides. Photos in the feature show the eyes often wash up separately, with Garfield's pupils scrubbed away.

These bright orange pieces of pop culture history became like the beach's warped form of sea glass, but for decades, the locals questioned where all this cartoon cat debris was coming from. At last, thanks to the curiosity and investigative skills of a farmer and an environmentalist in the area, the mystery has been solved. Well, at least partially.

According to the Post, the president of the environmental group Ar Viltansoù, Claire Simonin-Le Meur, was on a dogged clean-up mission to get rid of the Garfield phone problem on the beach. She was actually out simply cleaning up the Garfield phones, which have still got their stripes after all these years, when a farmer named René Morvan asked her, "Are you looking for Garfield?" 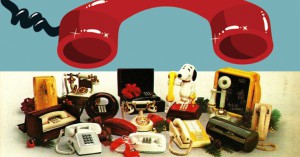 20 totally novelty phones worth picking up in the 1980s

When she said yes, the farmer told her that this whole Garfield mystery began when he was just 19 or 20. That's when a massive storm hit the beaches and the next day, the phones were a fixture on its shores from that point on. Nobody knew where all these phones came from, but the assumption around town was that a shipping container had sunk (kind of like a weird sunken treasure that the pirates in Garfield's Halloween Adventure might have risen to reclaim).

So Morvan and his brother decided to solve the mystery, and determined as they were, they actually did. The boys found the shipping container in question, but instead of on the bottom of the sea, it was stuck in the cliffs, at the mercy of the ocean that struck it day in and day out. After all this time, the container had become lodged deep in the bottom of the caves, but now that Morvan has come forward, he and the environmentalist inspired an expedition to uncover the container that you can actually watch in this video below:

In the end, although the mystery was solved, the shipping container they found was mostly empty. So even though they have found the source of this odd Garfield problem, they can't keep the phones from coming up on the shore, which to environmentalists and locals, remains a big fat hairy deal.

idkwut2use 27 months ago
Thank heavens my Garfield phone is safe and sound here...^w^
Like Reply Delete