Former 'Happy Days' star wants a Netflix reboot, and he has a pitch for it

Do you wonder what Fonzie's grandchildren were up to in the 1990s? 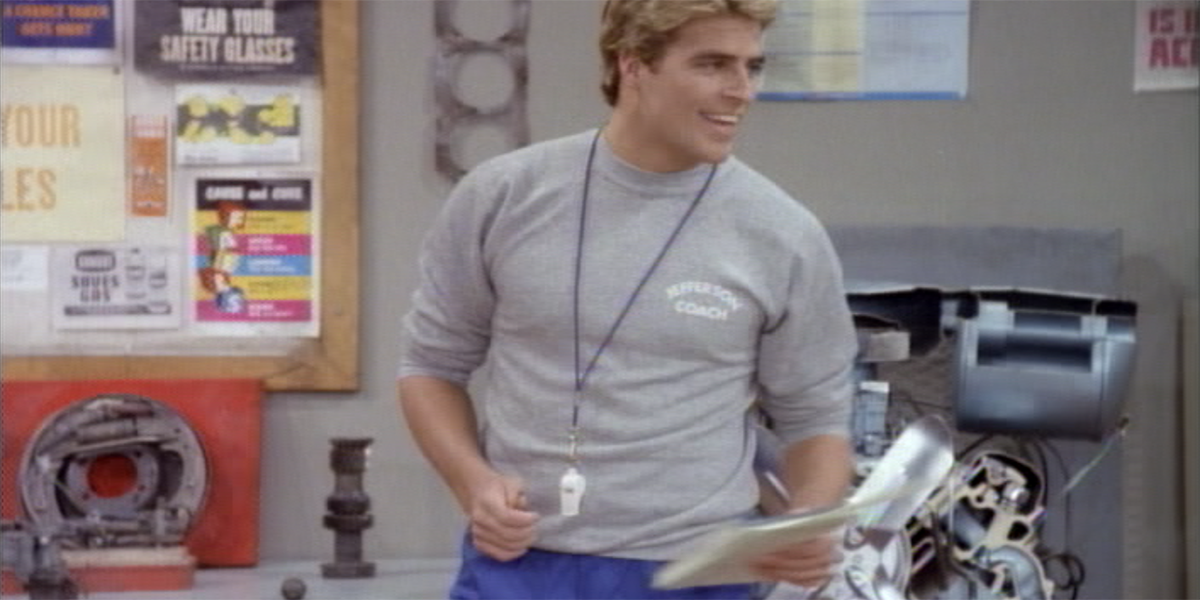 Roger Phillips is not the first character that comes to mind when you think Happy Days. Howard and Marion's nephew, who taught P.E. at Jefferson High School, did not show up until 1980, after Richie Cunningham (Ron Howard) left the series. Portrayed by Ted McGinley, Roger ranks just above Jenny Piccalo when it comes to appearance on the nostalgic sitcom. He worked on the series through its demise in 1984.

After Happy Days, McGinley went on to significant roles on The Love Boat, as ship's photographer Ace Evans, and Married… with Children, on which he played randy neighbor Jefferson D'Arcy. 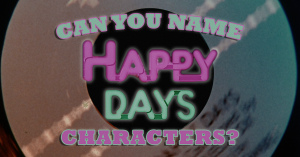 Now 62-years-old, McGinley was recently at the AARP’s Movies for Grownups Awards in Beverly Hills when he plead his case for a Happy Days comeback, according to Fox News.

Netflix has found great success of late with sitcom reboots like Fuller House, Gilmore Girls and One Day at a Time. McGinley envisions a modern Happy Days (or, well, one set in the 1990s, if you follow the timeline of the show) following an elder Fonzie, his children and grandchildren. He believes Henry Winkler would be game for the generation-gap comedy.

"I have a theory that Fonzie’s kids would probably have ended up being very well educated and the ones who were really on top of the heap," McGinley pitched. "Their kids would be probably not be attending school, and they would be going toward car repair and Fonzie’s world. Things flip after a while, right?"

How about this, Netflix: Happy Days on the Love Boat. Boom.

JeffBaker 18 months ago
Hmmm...maybe they could go to school in Point Place? :D
Like Reply Delete