Where To Watch Shop Store Contact
Home / Stories / For the first time in 27 years, Kermit the Frog will have a new voice
news

For the first time in 27 years, Kermit the Frog will have a new voice

It's not easy being green. 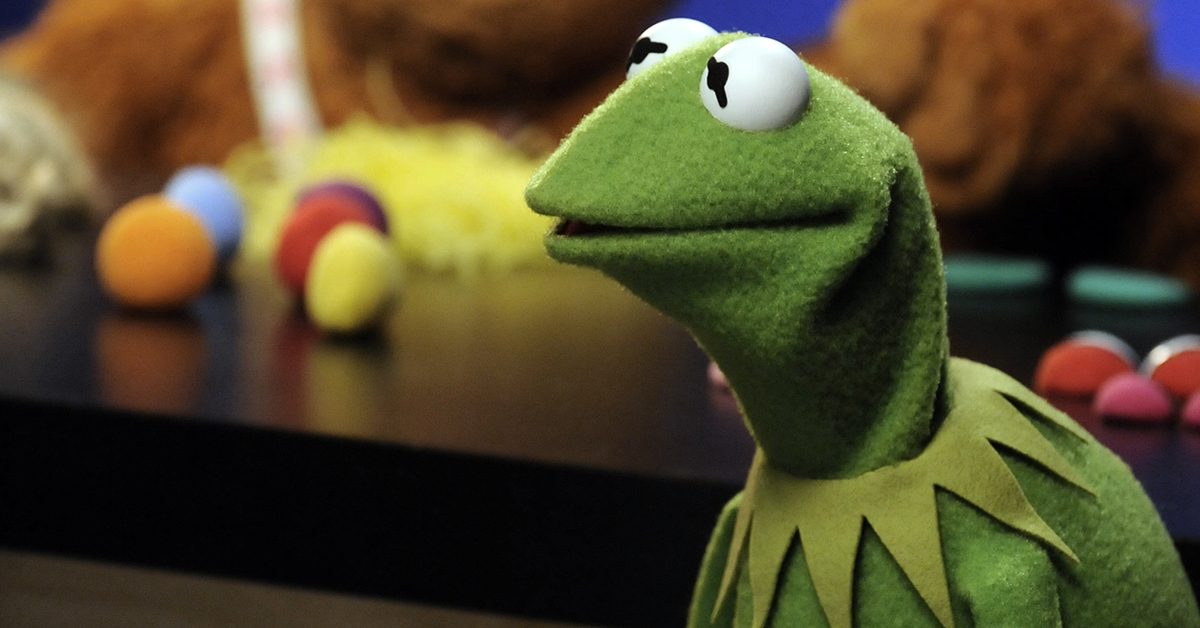 In 1955, young puppeteer Jim Henson cut up one of his mother's spring coats and a ping pong ball. That's all it took to craft one of the most iconic characters in pop culture. Kermit the Frog made his debut on the D.C.-area kids show Sam and Friends, the same year Gunsmoke premiered.

For 35 years, Henson performed the green character in feature films, on The Muppet Show, as a guest on talk shows and elsewhere. When Henson passed away in 1990, Kermit was passed to veteran Jim Henson Company pupetteer Steve Whitmire. 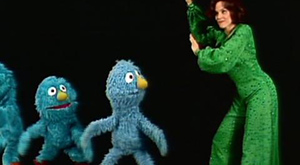 9 great guests on 'The Muppet Show'

Whitmire began working with Henson on The Muppet Show in 1978, fresh out of high school, working like Rizzo the Rat and Lips from Dr. Teeth and The Electric Mayhem. In the years since, Whitmire has been entrusted with other iconic felt Henson creatures such as Beaker and Ernie.

Yesterday, the Muppets fan site Tough Pigs reported that Whitmire will be leaving the Muppets. This means that the eternally young Kermit will how have a new set of hands bringing him to life. The third man to ever be entrusted with the gig is Matt Vogel.

Like Whitmire, Vogel is a long-time performer at the Jim Henson Company. Ironically, Vogel performed the Kermit imitator character Constantine in the 2014 film Muppets Most Wanted. He also has been operating The Count on Sesame Street.

Of course, this means that Kermit will have a slightly different voice. You'll be able to hear it as soon as next week, when Vogel's Kermit makes his debut in a “Muppets Thought of the Week” video.

It's not easy being green, but Vogel seems to have the experience to carry the torch.