How is this even possible? 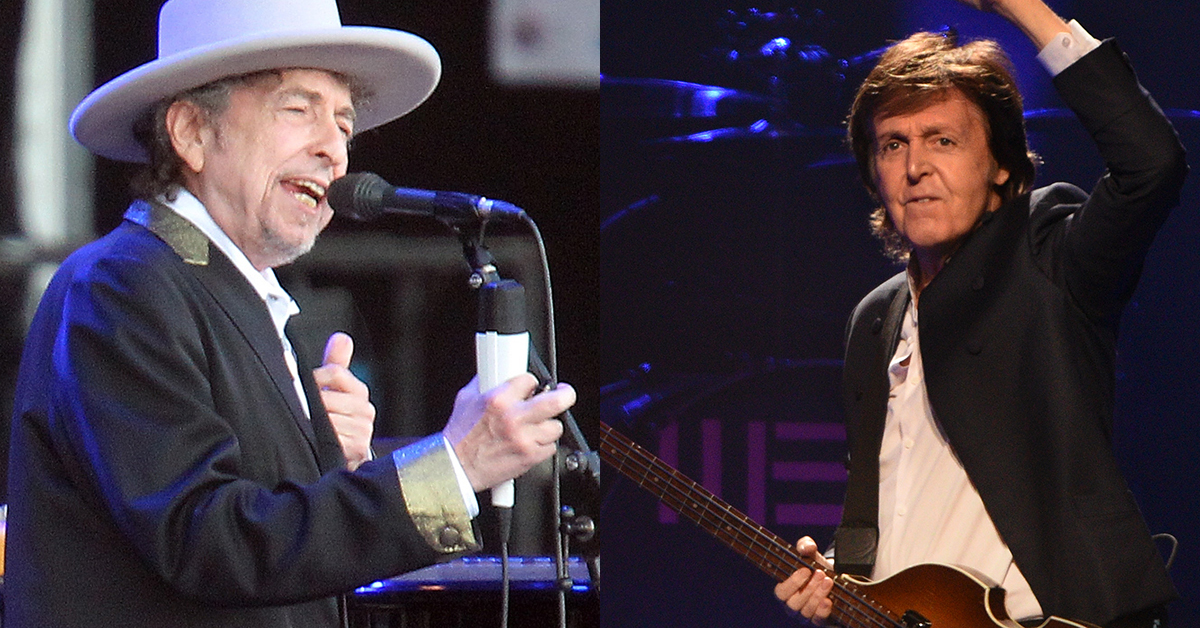 The first weekend of Coachella came to a close in the California desert last night, kicking off festival season with a bang. While these big tent music events have booked names like Elton John and Lionel Richie here and there, they have largely catered to a young crowd. However, Goldenvoice, the concert promoter behind Coachella, is looking to build its own Woodstock for an audience that conceivably witnessed the original Woodstock.

According to a report in The Los Angeles Times, Goldenvoice has assembled an embarrassment of riches, a Valhalla of 1960s pop, for a festival to be held October 7–9 at the Empire Polo Field in Indio, California, the home of Coachella outside of Palm Springs. Bob Dylan, Paul McCartney, the Rolling Stones, the Who, Neil Young and Pink Floyd's Roger Waters have been purportedly booked.

The six acts have never before shared a billing. Dylan and the Stones will play back to back on October 7; Young and McCartney are to headline on October 8; the Who and Waters close out the unthinkable affair on October 9. Bear in mind this is all tentative, but stay tuned.