He says he thought she was too young to play his wife. 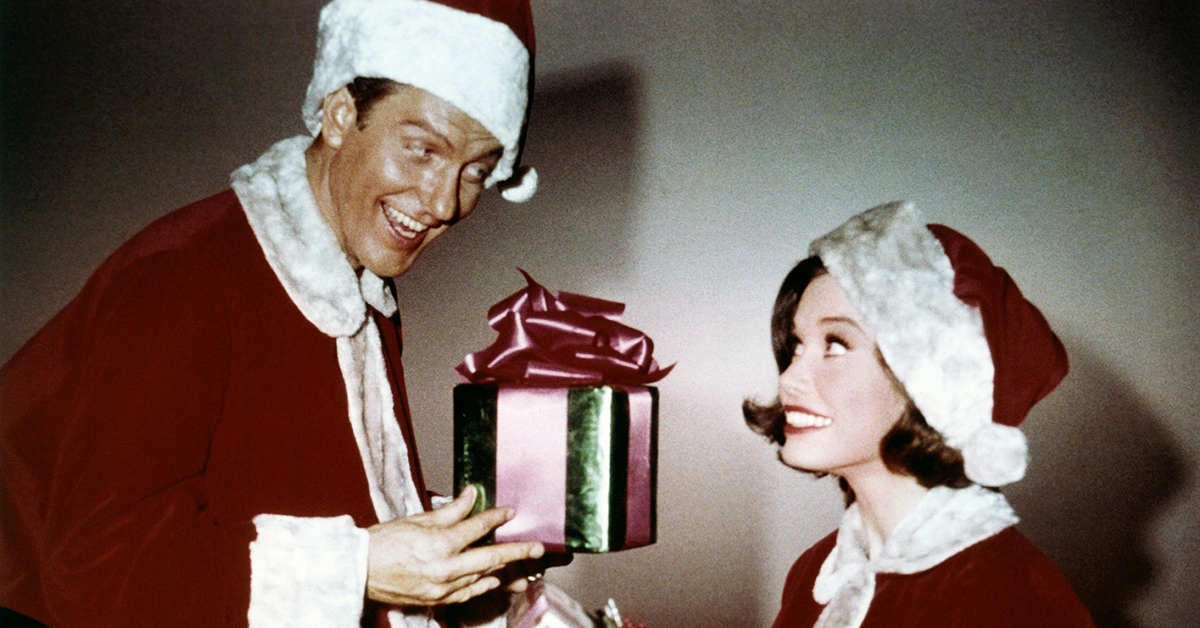 For five seasons in the early 1960s, Dick Van Dyke and Mary Tyler Moore lit up the small screen as Rob and Laura Petrie on The Dick Van Dyke Show.

But Van Dyke recently admitted to Entertainment Tonight that he didn't think Moore would be a good fit for the role.

"I said, 'She's a little young, isn't she?'" Van Dyke said, noting the 12-year age difference between the fictional couple.

Carl Reiner, the show's creator, added, "I said, 'Nobody's going to know.' Nobody ever even mentioned it. The first time they kissed on the pilot, that was it. They were together."

The legendary actors sat down with the news magazine to discuss the classic series and what it was like to work with Moore. 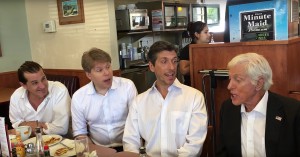 The Dick Van Dyke Show premiered in 1961 and earned 15 Emmy Awards, with three wins for Van Dyke and two for Moore.

Van Dyke says he and Moore were so in sync, sometimes they didn't need a script to film a scene.

"We became like improv," Van Dyke said. "You could just tell us a scene and we could make it up."

The chemistry between Van Dyke and Moore on camera was obvious to critics and audiences, but Van Dyke also admits that chemistry carried off screen as well.

However, Reiner noted nothing happened between them because they were both in relationships. Van Dyke was married to Margie Willitt, while Moore married television executive Grant Tinker (who was 11 years her senior) in 1962.

After the show wrapped, Moore moved on to her own eponymous show, which went on to win a record-breaking 29 Emmy Awards.