Yes, the legendary actor also happens to dabble in CGI. 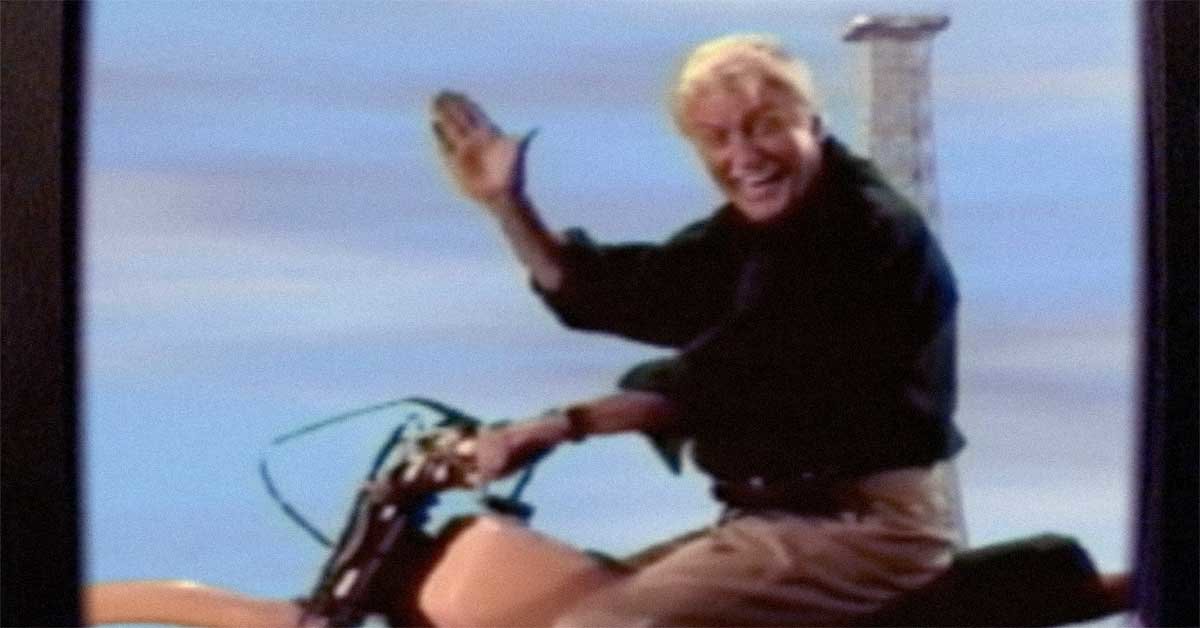 Dick Van Dyke is a man of many talents, some hidden. Of course, the nonagenarian is a wonderful comedic actor, having headlined one of the greatest sitcoms in television history, The Dick Van Dyke Show. You've seen him sing and dance in Mary Poppins. And if you've watched every episode of his mystery series Diagnosis Murder, you've seen some of his computer animations.

Well, "dabbles" might be too light of a word for the actor's longtime hobby. Van Dyke's interest in visual effects dates back to the set of Mary Poppins. The pioneering 1964 Disney production blended animation and live-action, memorably having Van Dyke dancing amidst cartoon penguins and butterflies. 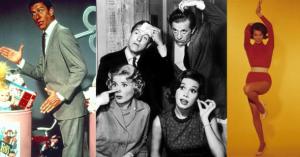 "When I wasn't filming I was hanging out with the animators," Van Dyke told Los Angeles Times in 2006.

The effects-laden flying-car comedy Chitty Chitty Bang Bang further stoked the actor's interest in VFX. Not long afterward, Van Dyke invested in his own personal Ultimatte system, a green-screen (and blue-screen) technology developed by Oscar-winning inventor Petro Vlahos. So, Van Dyke had the same kind of machine in his home that artists were using on Star Wars.

As the technology evolved, so too did Van Dyke's equipment. In the early '90s, Van Dyke obtained Video Toaster and an Amiga computer, a software-hardware combination used extensively for CGI in that era, thanks to the easy-to-learn, built-in 3D modeling program LightWave 3D.

"In those days, if you had 15 frames to render it took all weekend. It was very, very primitive but I just got hooked on it," Van Dyke explained in the LA Times interview.

Van Dyke continued to hone his computer animation skills over the decade. At the time, he also happened to be starring in another popular television series, Diagnosis Murder. And that lighthearted crime show once called on Dick Van Dyke for some quick CGI work.

The fifth-season episode "Down and Dirty Deed" centered around the world of motocross racing. Early in the tale, a daredevil dirtbike rider launches off a massive mound and takes a nasty tumble.

According to Van Dyke, one of the stunts was too dangerous to pull off. So the series star volunteered to animate the shot himself at home. For his computer effects services, Van Dyke was paid $200.

Now, those are the facts. But we do have a question about what shot specifically Dick Van Dyke created in that episode. Other sources, like TheMirror, have pointed out that particular sequence we mentioned above, when the motorcycle rider makes a huge jump and wipes out. We've included that in the clip at the top of this post, too. Frankly, if Dick Van Dyke faked some of those shots on a PC in his house, he is truly a whiz.

But there is another scene later in the episode, that shows Van Dyke himself comically zipping through the sky atop a motorcycle. Considering the year, 1997, and his skill level, we hypothesize that this might be the shot that the actor whipped up.

To get a better sense of Van Dyke's CGI skills, here is a video he made of his animated self dancing to "Billie Jean."

Either way, it's pretty impressive that the 93-year-old legend continued to work in computer tech in his spare time. It's never too late to pick up a new skill. 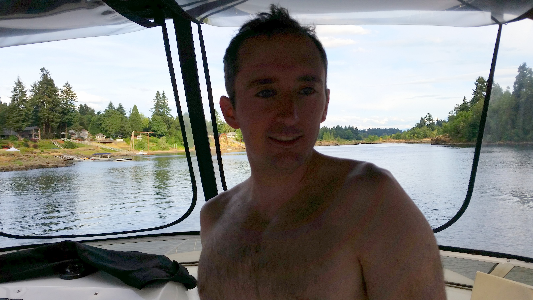