Where To Watch Shop Store Contact
Home / Stories / Before The Sopranos, David Chase wrote mob stories on Kolchak: The Night Stalker
did you know?

Before The Sopranos, David Chase wrote mob stories on Kolchak: The Night Stalker 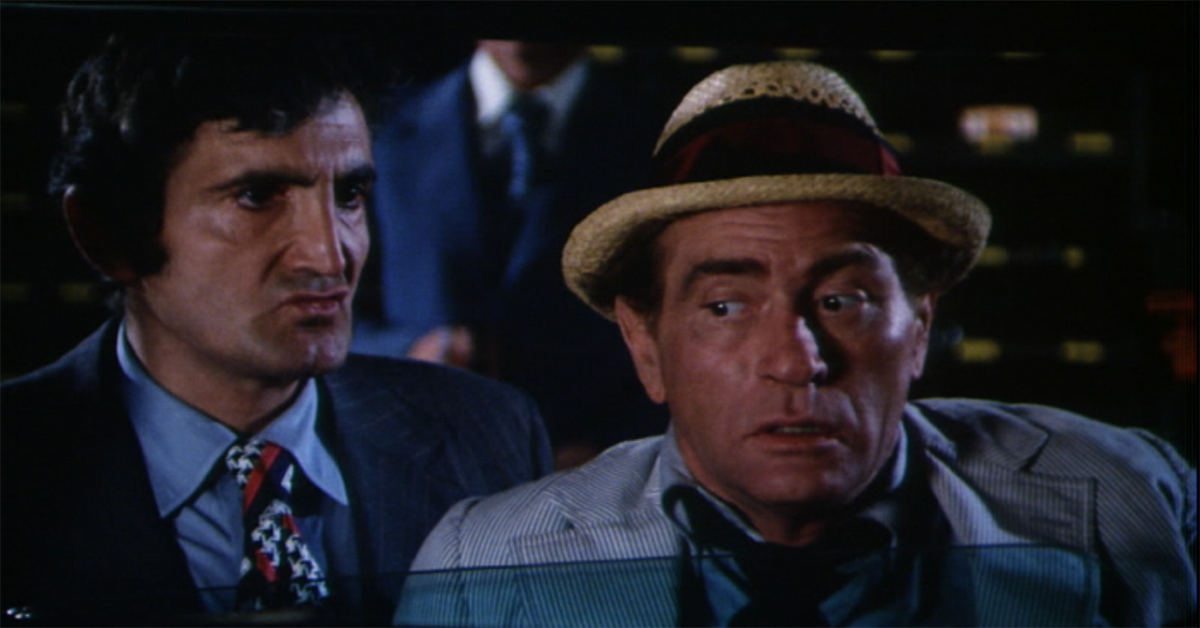 When it comes to writing crime TV, few have a legacy that can outpace The Sopranos creator David Chase.

He won his first Emmy 40 years ago for his work on the riveting drama The Rockford Files, and now he's generating buzz for his highly anticipated upcoming prequel movie to The Sopranos, a series Chase later created that won him even more Emmys.

But while it's clear that the young writer benefited under the wing of Rockford Files creator Stephen J. Cannell (who knew a thing or two about how to write a compelling mystery and with whom Chase shared his first Emmy), there's an earlier show that beat The Rockford Files to shining a spotlight on this upcoming talent. That show was Kolchak: The Night Stalker.

Kolchak: The Night Stalker gave Chase his start in TV, hiring him as a story editor, but quickly saw his potential to contribute more. By the second episode of the series, "The Zombie," Chase was co-writing teleplays, and it will likely shock zero fans of The Sopranos to learn that this episode, Chase's very first teleplay, was all tied up in the mob. 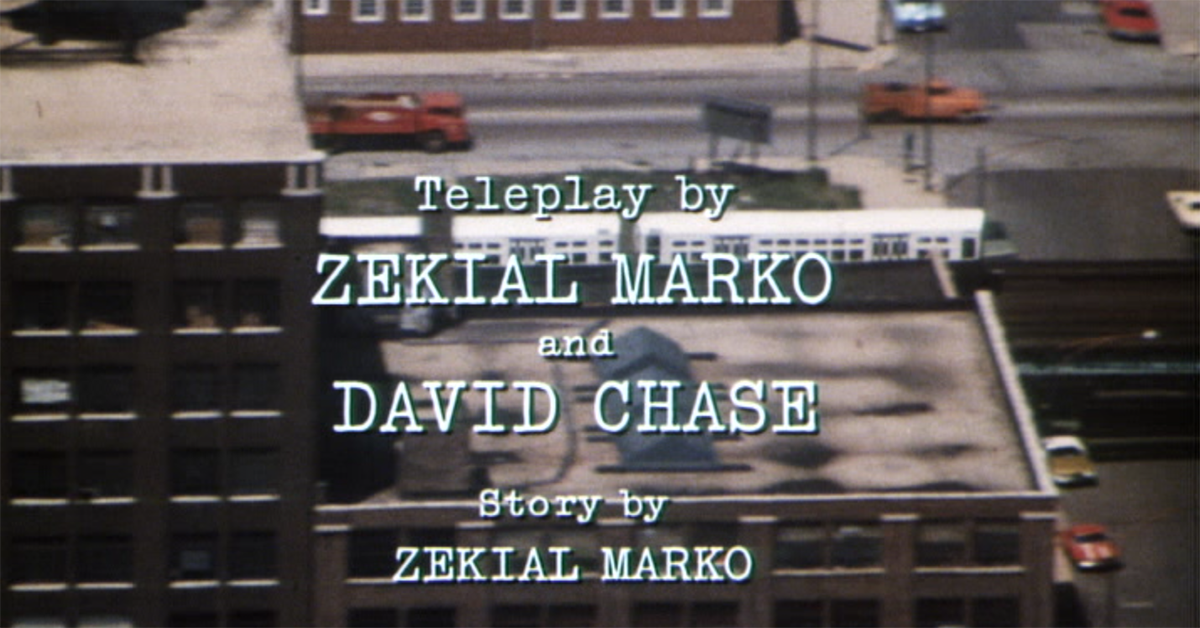 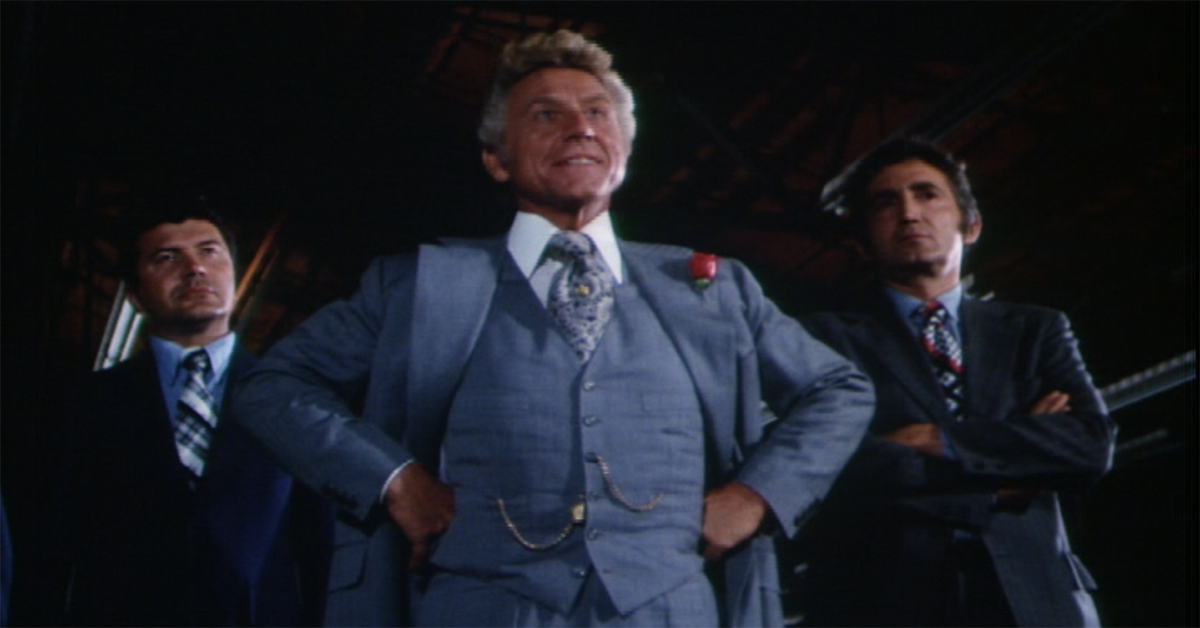 Chase co-wrote "The Zombie" with Zekial Marko, who wrote the story upon which the episode was based. And while you can likely credit Marko for conceptualizing the story - which features grisly mob bosses, underground gangs, walking zombies and voodoo witch doctors — this episode undoubtedly left a mark on Chase as a writer, based on everything we know about his subsequent work. 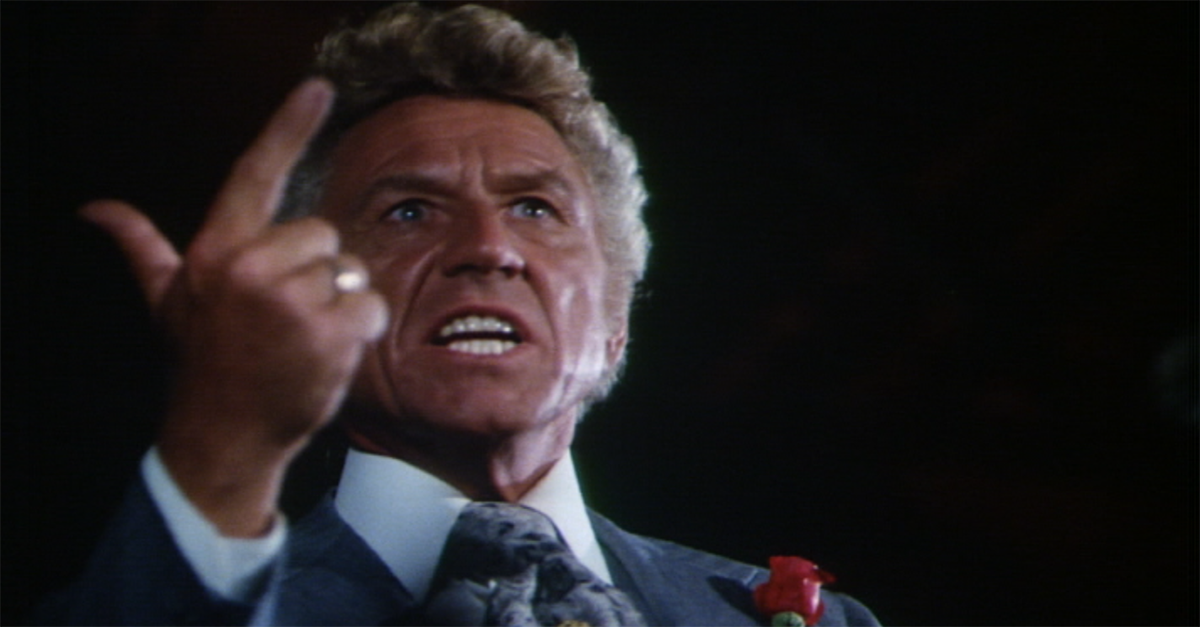 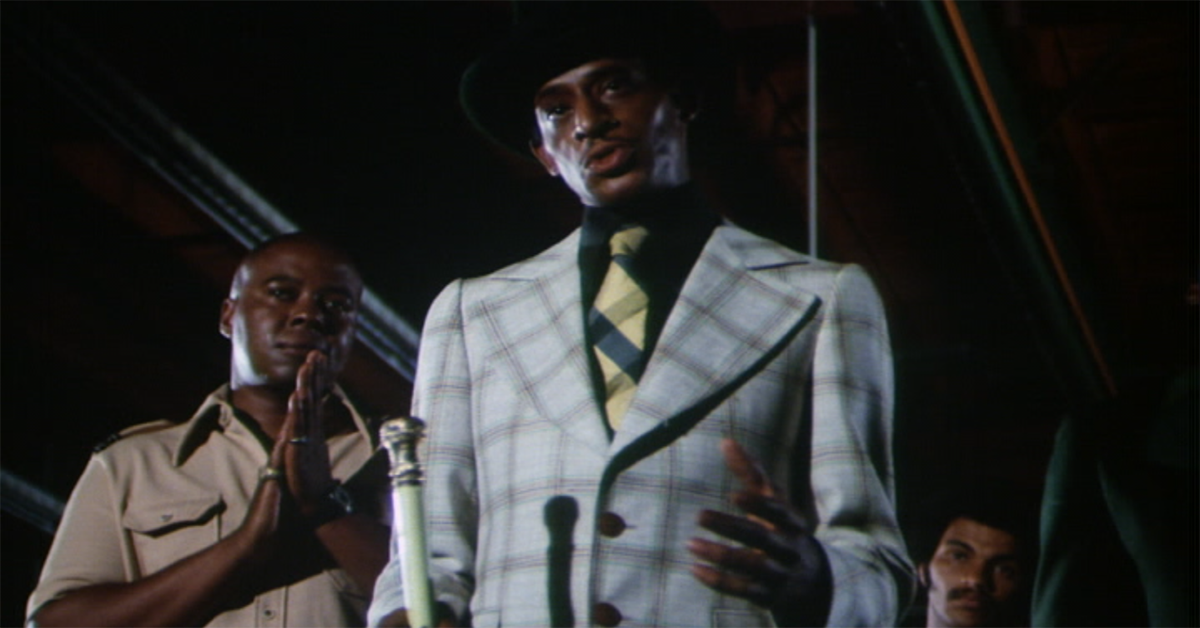 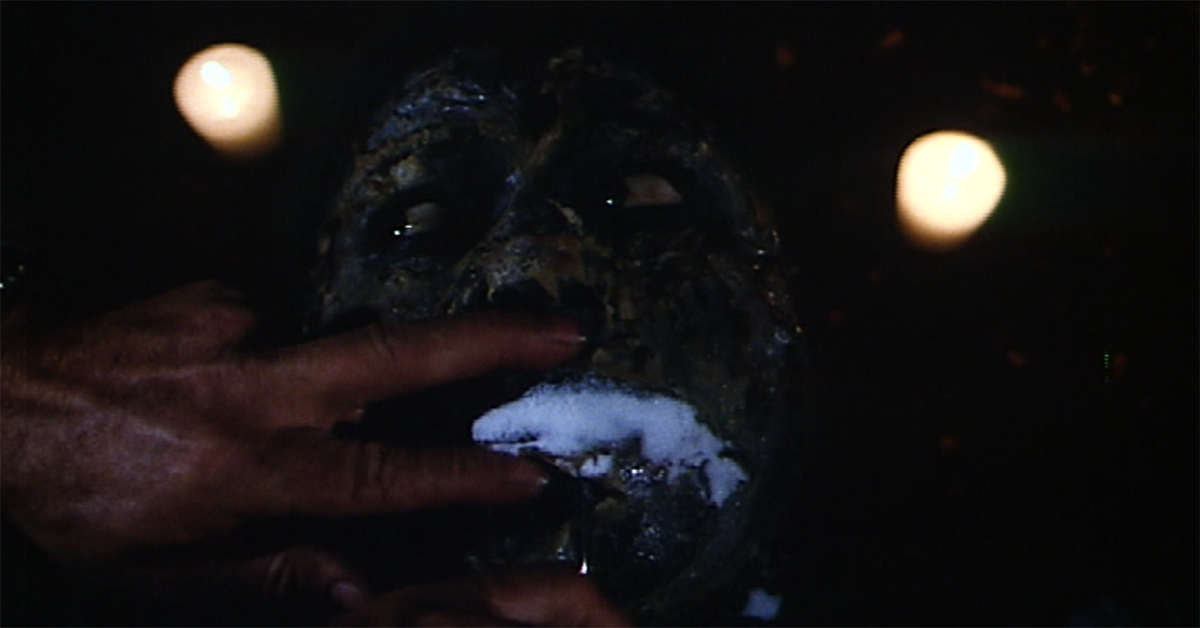 "The Zombie" opens up with this line that seems almost prophetic in the context of Chase's career: “Popular folklore would have us believe that there exist in the underworld ruthless men who fear nothing. This story should debunk that myth.” And while Marko's story took us into a twisted world where voodoo curses were the proper villain, it seems almost like Chase read that line and decided some day he'd write a show that proved the opposite: that the ruthless men in the underworld we always feared are the only monsters that really do exist.

On The Sopranos, of course, the most ruthless of all men was Tony Soprano, and in "The Zombie," the mob boss is yet another intimidating "Mr. S." The main mob villain in "The Zombie" was called Benjamin Sposato (or Benny Sposato, if you will), and he's a fierce, easily-angered mob boss who could probably trade barbs with Tony Soprano. Although Kolchak used this premise to veer into the supernatural, Chase would later choose to steer his series into gritty and authentic territory, undoubtedly inspired by that side of the influential '70s show Kolchak, which notably went on to inspire The X-Files as well.

Cut to now, and it's Chase's job to write a movie that ties into what drew audiences to The Sopranos in the first place, and what's funny for fans of Kolchak to note is that Chase's first original screenplay for the '70s series put the now seasoned writer in essentially just the opposite predicament.

When Chase was tapped to write his next episode for Kolchak: The Night Stalker after "The Zombie," it was his job to cut down a Kolchak TV movie, "The Werewolf," written by Paul Playdon, one of the original producers on Kolchak. Playdon had left the show by then, and the task for Chase was to craft an intriguing single episode of Kolchak out of the source material Playdon had left him.

Chase got it done, and his skill at translating TV concepts to movies was perfected through the '90s as he supervised The Rockford Files TV movies, so we're sure if you're a fan of The Sopranos, his prequel will not disappoint. 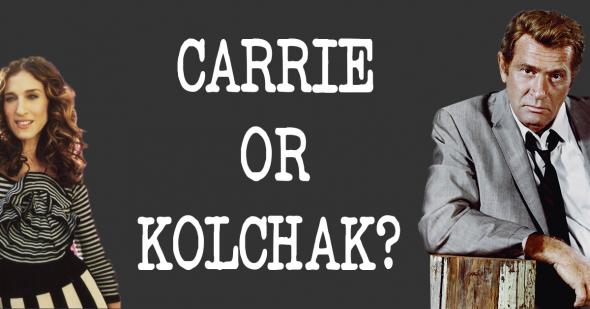 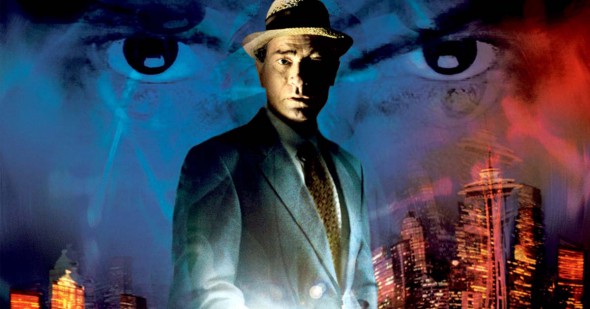 11 reasons 'Kolchak: The Night Stalker' is the coolest, creepiest show on 1970s television
Are you sure you want to delete this comment?
Close

dantelikesit2 8 months ago
Kolchak - The Night Stalker was an awesome show and just sad it did not run longer and produce more shows!!!
Like Reply Delete