David Cassidy opens up about his brave battle with dementia 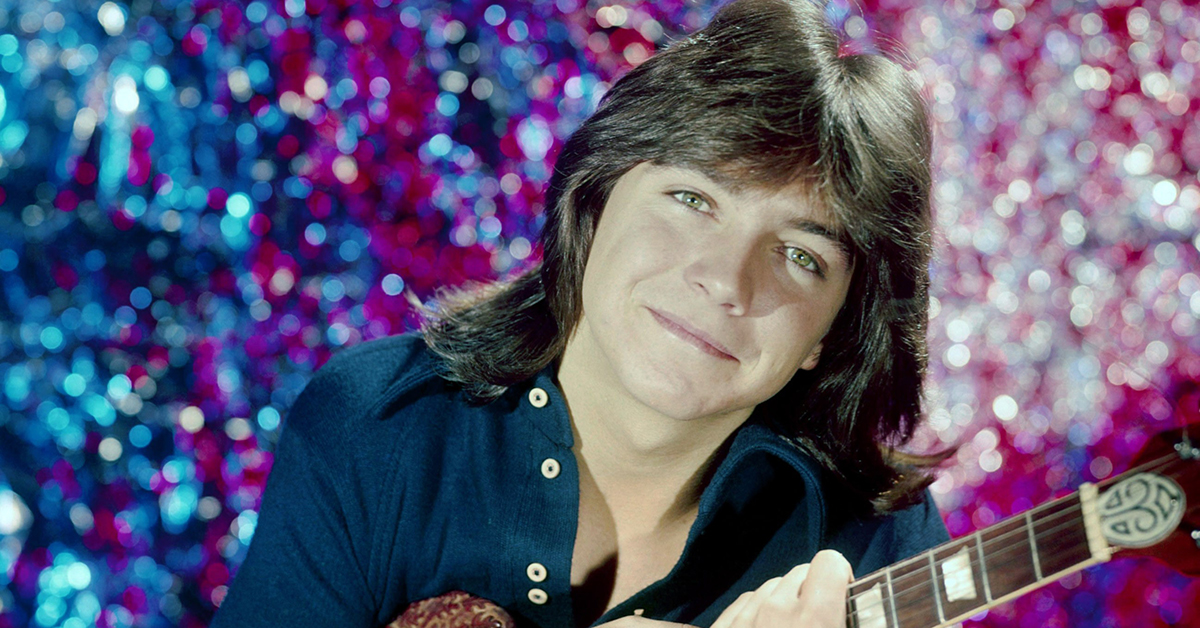 The 66-year-old performer opened up to People on Monday about his struggles with the memory-loss disease.

"I was in denial, but a part of me always knew this was coming," Cassidy told the magazine. He added that his grandfather and mother also battled the disease.

The revelation comes after a difficult performance last weekend in Agoura Hills, California, where Cassidy struggled to remember the words to some the songs he has been singing for almost 50 years. Many concertgoers assumed Cassidy was under the influence of alcohol.

Because of the memory loss, Cassidy says he will stop touring in order to focus on his health and happiness.

"I want to focus on what I am, who I am and how I've been without any distractions," the actor said. "I want to love. I want to enjoy life."

During the 1970s, Cassidy was the ultimate teen idol. The performer frequently charted songs on the Billboard Hot 100, adorned the cover of magazines, and sold out concerts around the world.

However, Cassidy's personal life has garnered more attention recently. He was charged with a DUI three times in 2010, 2013 and 2014, with the third offense being the impetus for a divorce and a stint in rehab.

See Also: Maureen McCormick speaks out about her troubled life after 'The Brady Bunch'

Despite his recent struggles, Cassidy says he's determined to look on the bright side of life while battling dementia.

There's been an outpouring of support for The Partridge Family star. Cassidy's former cast mate, Danny Bonaduce, urged fans to send their love during this difficult time.

"David Cassidy once had a bigger fan club than Elvis and the Beatles," Bonaduce tweeted Monday. "If you're a fan, now is a great time to send him your love and best wishes."