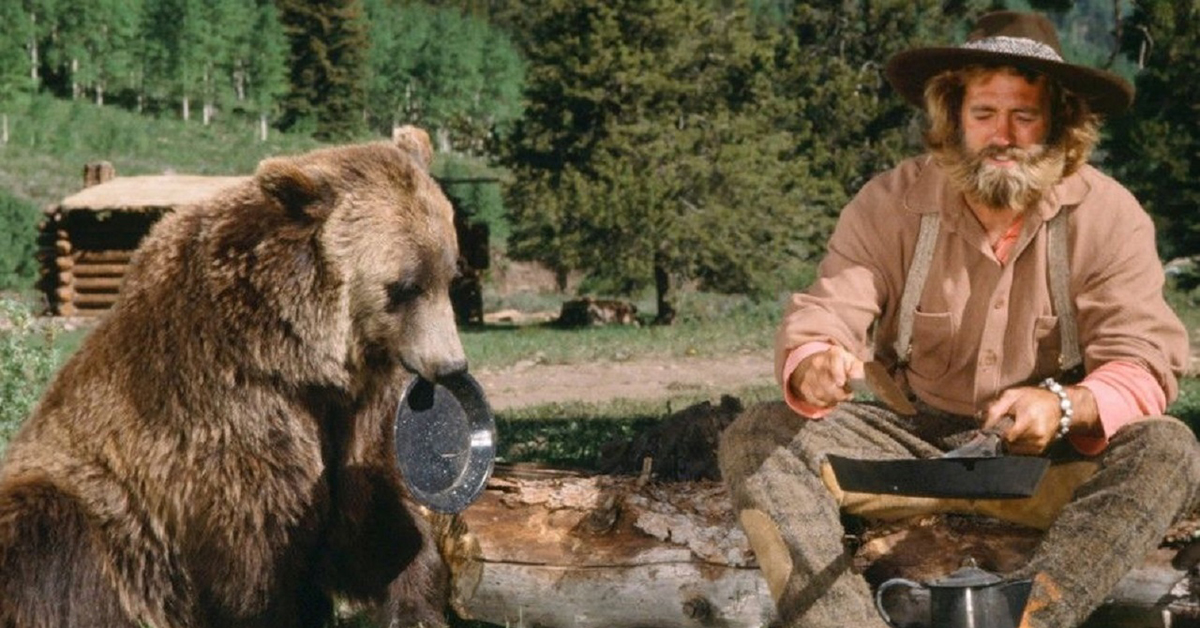 Dan Haggerty, known for playing Grizzly Adams on television, passed away Friday morning at the age of 74. 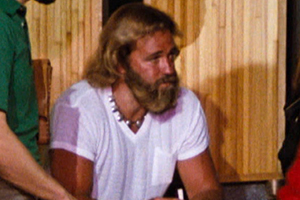 Haggerty was synonymous with the famous bear trainer he portrayed in the 1974 feature The Life and Times of Grizzly Adams. The film later became a TV series from 1977 to 1978. After the show ended, Haggerty appeared on shows like CHiPs, The Love Boat, and Charlie's Angels.

The role of Grizzly Adams suited him well. Haggerty loved the wilderness and cared for large animals on his property.

Haggerty recently found out he had cancer while undergoing back surgery. He passed away at his home in California surrounded by friends and family.

CThomas1962 22 months ago
I would like to see more of the show Grizzly Adams through the week please.
Like Reply Delete