Check out this sneak peak of William Shatner as Two-Face

When it comes to Comic Cons, there’s no beating San Diego and New York. 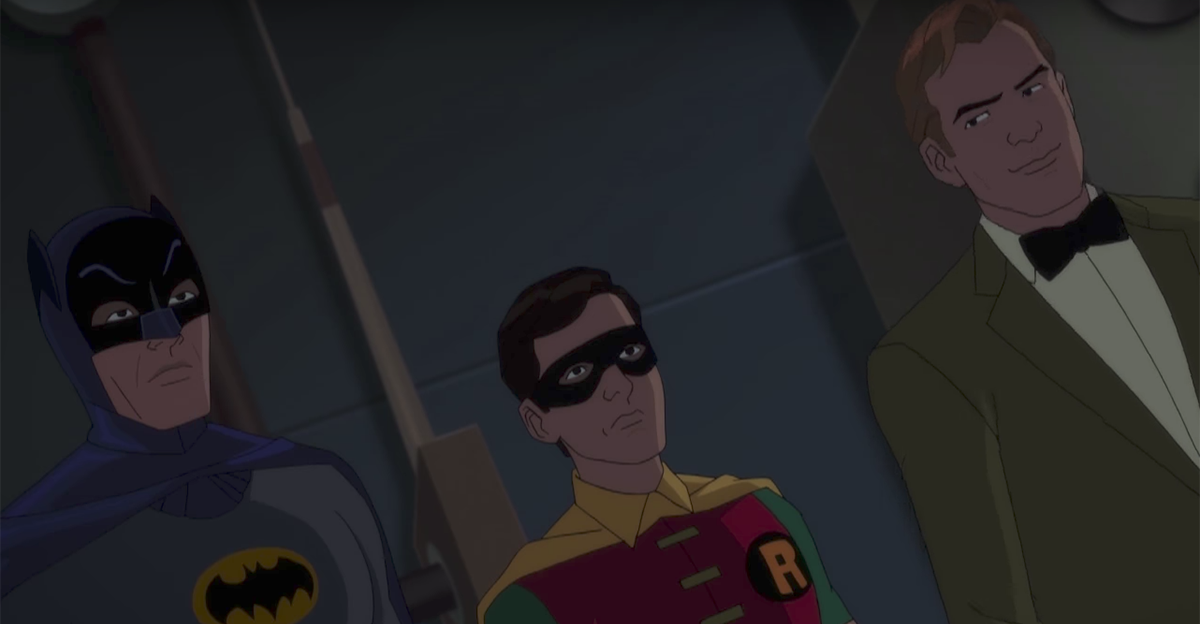 When it comes to Comic Cons, there’s no beating San Diego and New York. That’s proven true again this year when attendees got to screen Batman vs. Two-Face - the last film Adam West worked on before his passing in June.

In addition to featuring the voices of West and Burt Ward, William Shatner plays Harvey Dent/Two-Face, and SyFy got an exclusive clip: 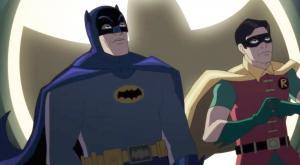 Ward and Shatner also served on a panel promoting the animated film. UPI caught up with Shatner afterward to chat about the relationship he had with West, outside of the making of this latest movie.

“A long, long time ago, we did a pilot together prior to Batman, prior to Star Trek,” Shatner said. “I played Alexander the Great. It was going to be a group of soldiers in the desert fighting. That was the concept, led by Alexander. And it didn't sell. Each of us went our way and we would see each other at a Comic Con like this. Be having lunch and sit at a table and talk and I got to know him over the years and I really admired him. Lovely, lovely, sophisticated man." 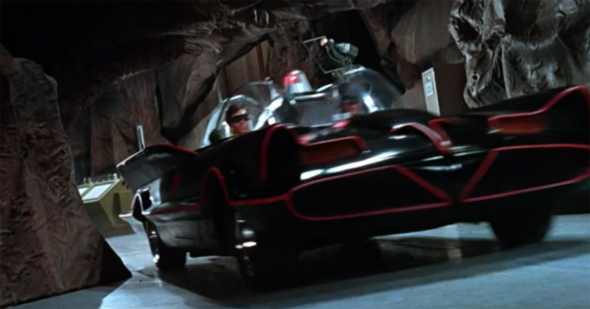 Did you know?
The original Batmobile was almost sawed in half 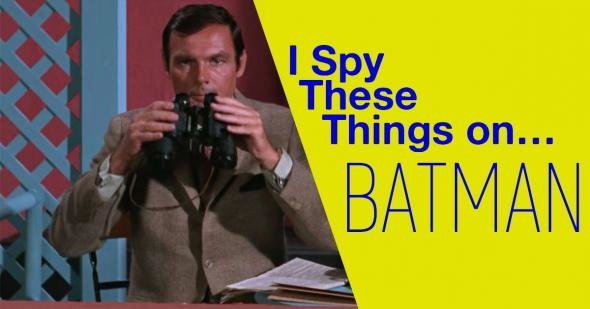 quizi spy
QUIZ: It takes a super detective to spot all these things in 'Batman'
Are you sure you want to delete this comment?
Close