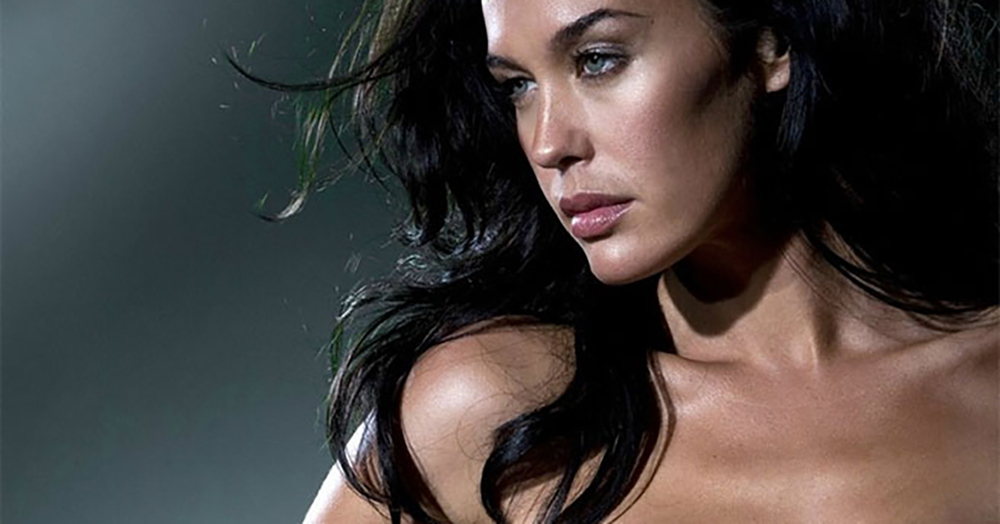 Earlier this year, Australian director George Miller (Mad Max, Babe: Pig in the City) wowed audiences with his thrilling comeback Mad Max: Fury Road. In it, model-actress Megan Gale, another Aussie, appears as The Valkyrie. She's tough and cool, yet the brunette was slated to work with Miller on an even bigger superheroine in 2007.

Gale was cast as Wonder Woman in Miller's Justice League: Mortal. That big-screen team-up never came to fruition, due in no small part to the Hollywood Writers Strike. While audiences will never see that movie, we have now been treated to a glance at its Wonder Woman, thanks to photographer Mark Rogers. As reported by the cinema gossip site JoBlo, these images depict Gale as the Amazonian warrior.

Check out the silver screen Wonder Woman that never was. 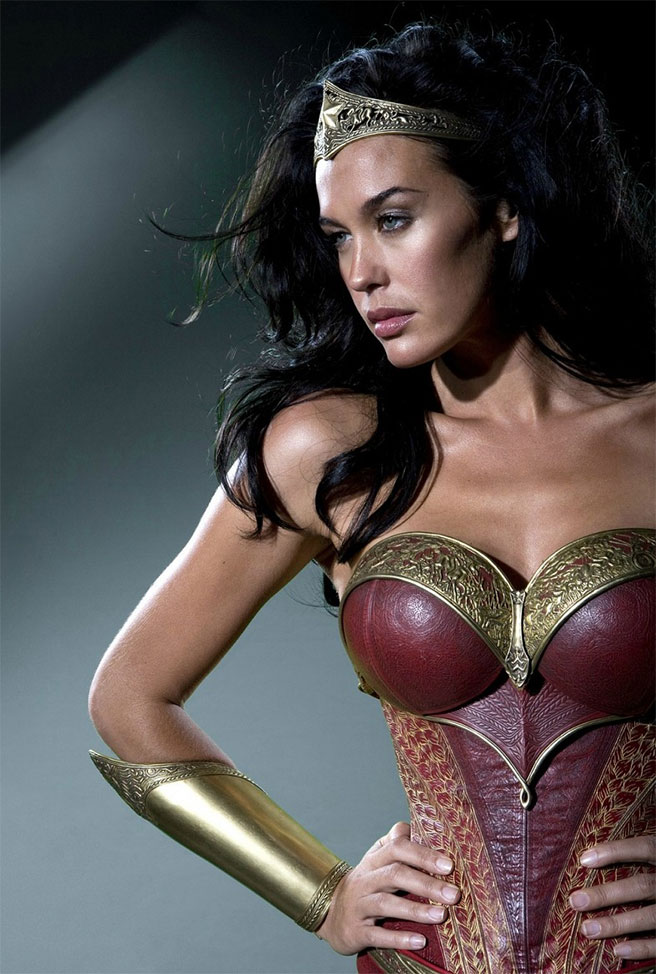 We previously ranked the top 8 Wonder Women from the screen. Where do you think Megan Gale fits on that list?

Meanwhile, the next iteration of Wonder Woman is underway, as filming has begun on the 2017 blockbuster. Gal Gadot, the latest actress to slip into the bulletproof bracelets, recently shared a new image of her Diana Prince on Twitter.

Almost 75 years in the making… #WonderWoman is underway. pic.twitter.com/jCa0qRzuW8

Gadot has been beefing up for the role. Here she is showing off her guns on Instagram. We're anxious too watch the results. So much so that we have already listed 9 things we want to see in the Wonder Woman movie.

Morning work out! The best way to start my day!!!? #workinprogress #wondergal