The legend can add another trophy to her collection. 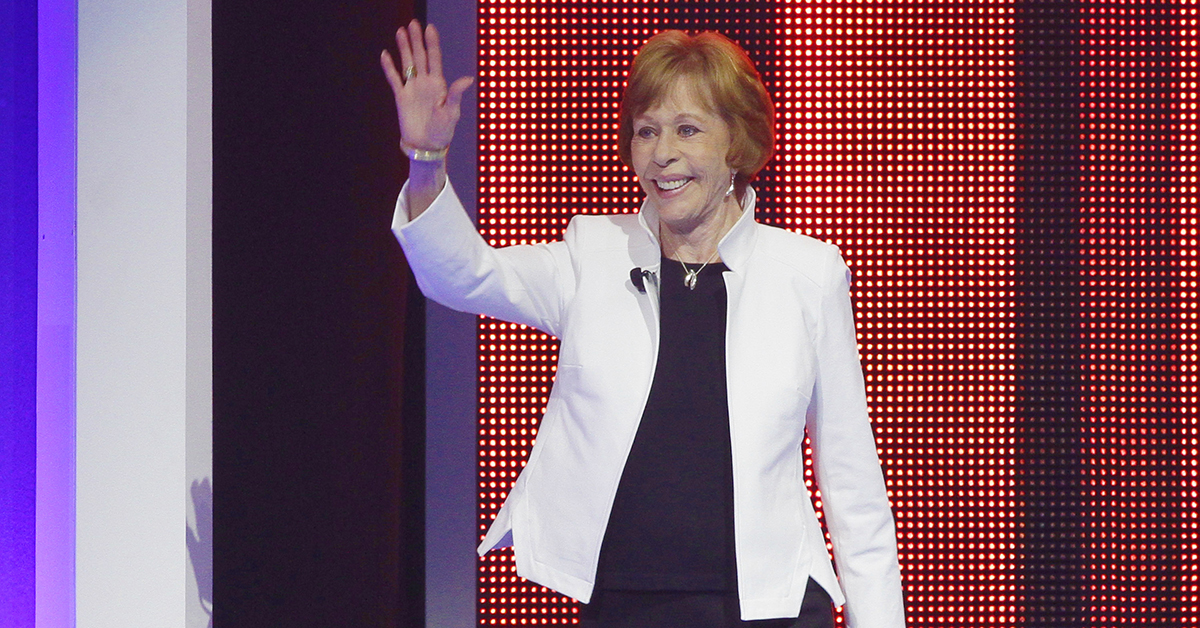 Carol Burnett has received universal acclaim over the course of her career, with almost everyone agreeing she's one of the funniest people on the planet. The comedy legend has won so many accolades over the years it would make Meryl Streep blush.

But after five Golden Globes Awards, six Emmys, the Mark Twain Prize for American Humor, the Presidential Medal of Freedom and a Lifetime Achievement Award from the Screen Actors Guild, Burnett's not done collecting prizes. 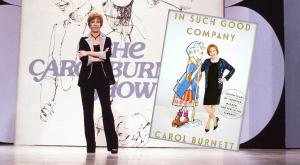 At the age of 83, The Carol Burnett Show star won the award for Best Spoken World Album for her book In Such Good Company: Eleven Years of Laughter, Mayhem, and Fun in the Sandbox. In her autobiography, released last September, Burnett recounts behind-the-scenes stories of her time on her eponymous show.

Burnett was previously nominated in the same category in 2014 for Carrie and Me and in 2016 for Yes Please.

This is a great start to what seems to be a promising year for Burnett. Earlier this month, it was announced a pilot episode had been ordered for a sitcom starring the comedian. The project, fittingly titled Household Name, will feature Burnett in a supporting role as an older actress occupying a house with an unrelated family.

Perhaps there will be more awards in Burnett's future?