The television icon hangs out with Mel Brooks every day! 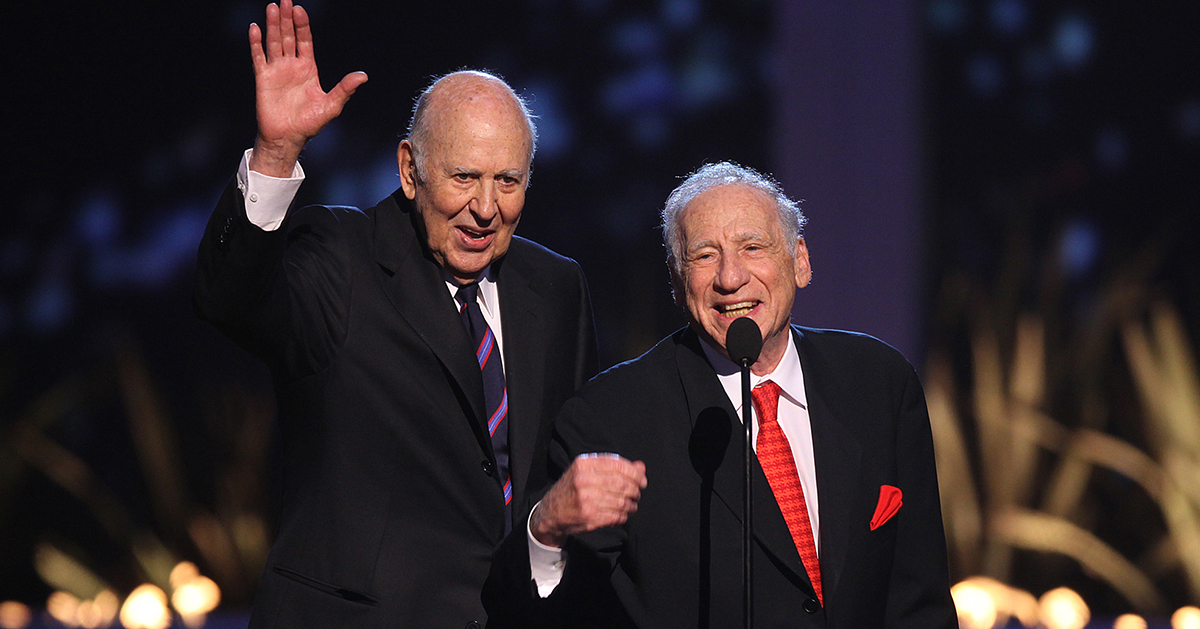 Carl Reiner rose to fame on television in the 1950s and solidified his success a decade later as the creator of The Dick Van Dyke Show.

But just because Reiner has spent more than 60 years in the business doesn't mean he's done making us laugh quite yet.

The 94-year-old comic legend is still going strong. Last week, Reiner sat down with TODAY's Al Roker to talk about his legacy and the secret to his longevity.

Reiner says his "fountain of youth" is having something to look forward to every day. For him, it could be something as simple as doing simple exercises in the morning.

There's no doubt Reiner also looks forward to seeing longtime pal Mel Brooks. The two men hang out almost every night, sitting on the couch watching television and making jokes along the way.

It was evident during the interview Reiner's trademark humor hasn't gone away either.

"I've got 12 Emmys," Reiner told Al Roker. "It worked out perfectly because I have three children and they can get four pieces when I go."

In addition to the humor, there's a common theme amongst many nonagenarians in Hollywood, from Dick Van Dyke to Betty White. They all say to make the most of what you have and enjoy every moment.

"I wish I could hang around a little longer to see what goes on," Reiner told the Los Angeles Times. "This is another way to achieve longevity: Don't think in terms of how many years, think in nanoseconds. If I live two more years, look at all the nanoseconds I have left."