Where To Watch Shop Store Contact
Home / Stories / Brighten your day with these colorful stills from the only movie that Dr. Seuss ever wrote
nostalgia

Brighten your day with these colorful stills from the only movie that Dr. Seuss ever wrote 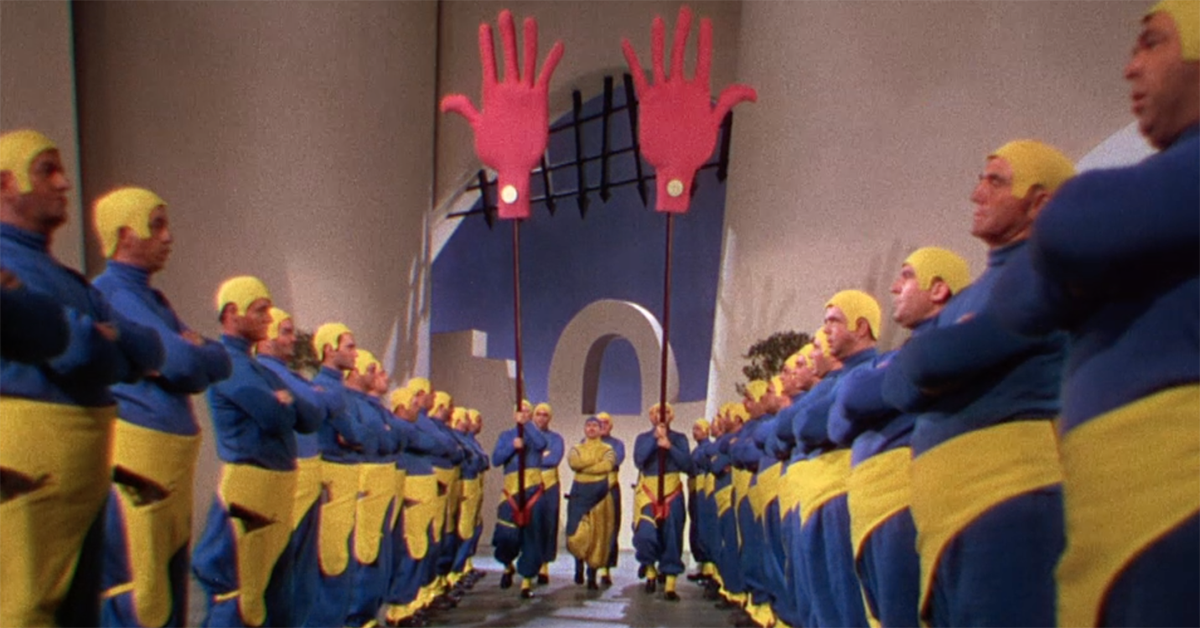 In 1950, the Academy Award for Best Animated Short went to Gerald McBoing-Boing, an animated short based on a Dr. Seuss story about a kid who speaks only in sound effects. Everyone seemed to be delighted to finally see Dr. Seuss on the screen, and that got wheels turning in the head of Theodor Seuss Geisel, the brains behind Dr. Seuss. Why not write his first-ever feature-length movie?

That's how The 5,000 Fingers of Dr. T came to be released in 1953, the only movie Dr. Seuss ever wrote. The picture was so important to Dr. Seuss that he packed up all his belongings and moved to California to oversee its production. And as Seuss fans would suspect, his presence on set is instantly felt from the moment the movie begins. The film is colorful, musical, and wildly imaginative. But unfortunately for audiences, it was also a box office disappointment.

Despite having a score featuring lyrics by Dr. Seuss and trippy scenes that make you feel like you've walked right into one of his picture books, the film flopped. Only recently is the movie being hailed as a special chapter in the history of children's films, unlike any other kids movie in existence.

It's a spectacle that should not be missed, as you can see from these colorful stills below, sure to brighten your day. 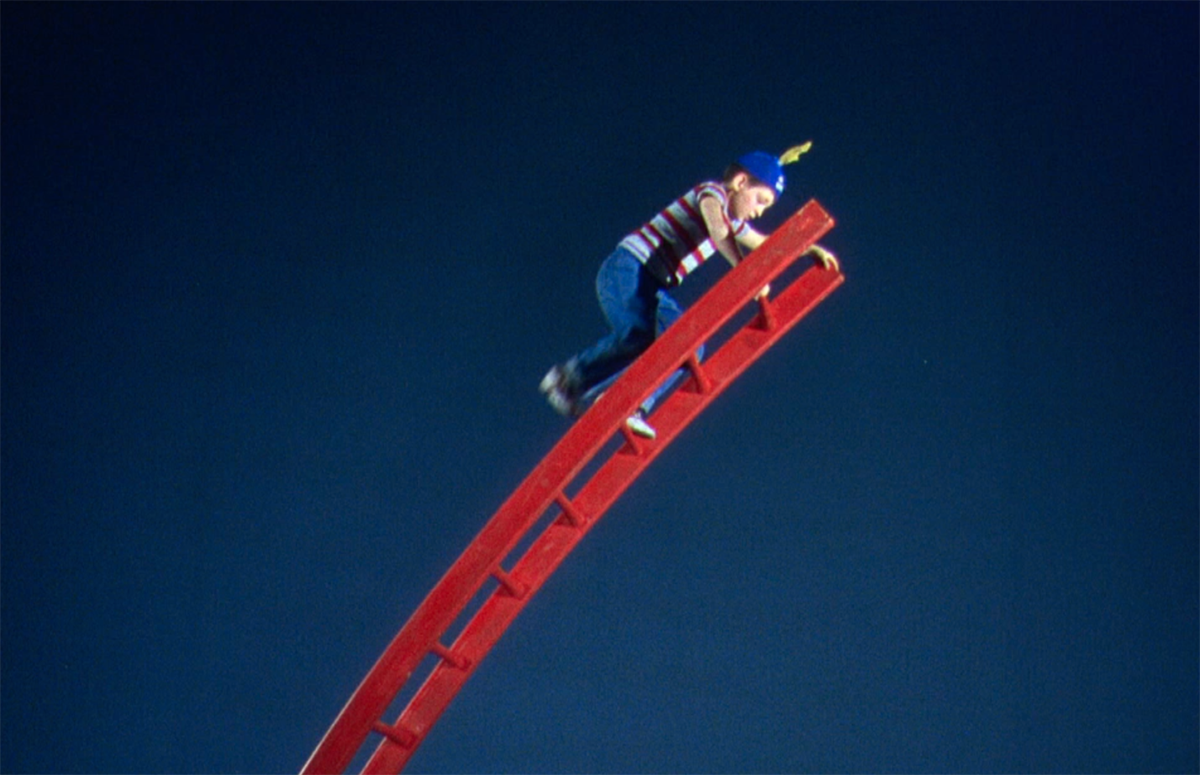 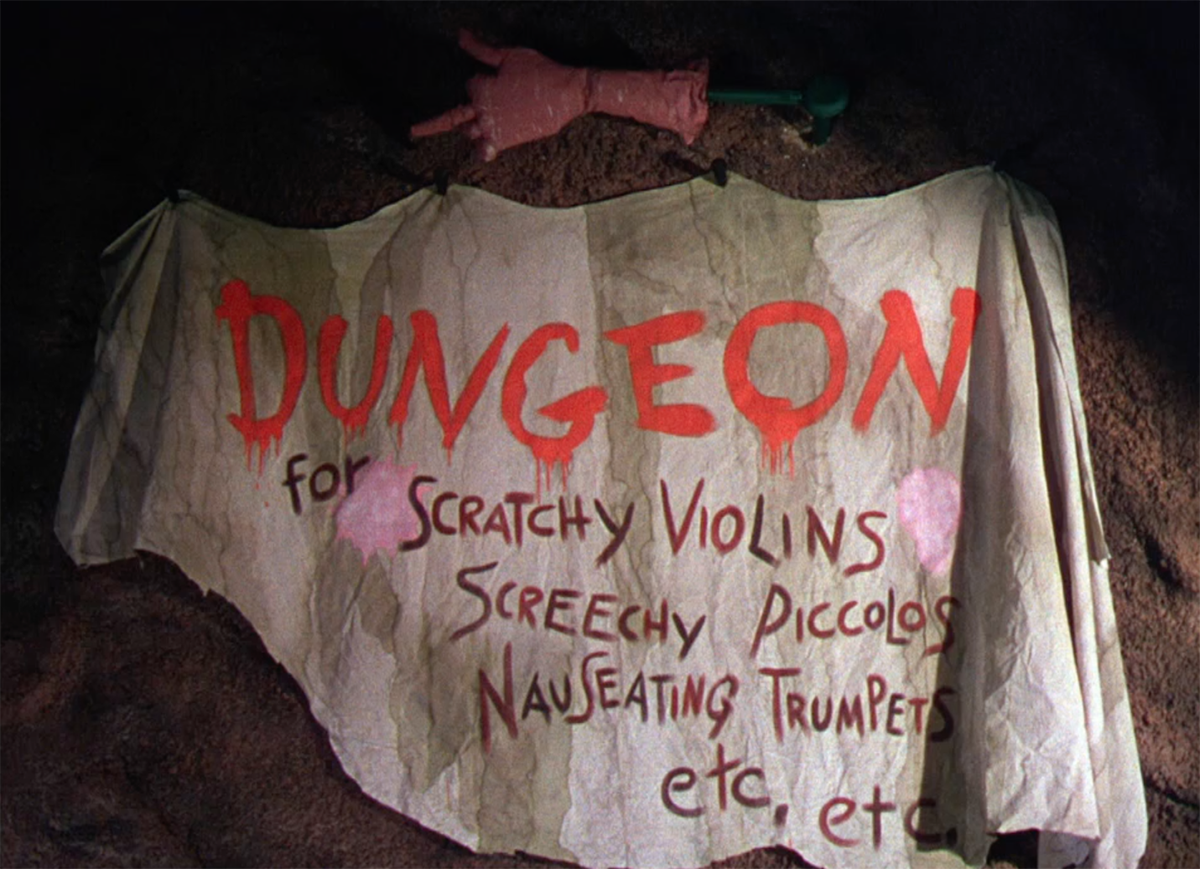 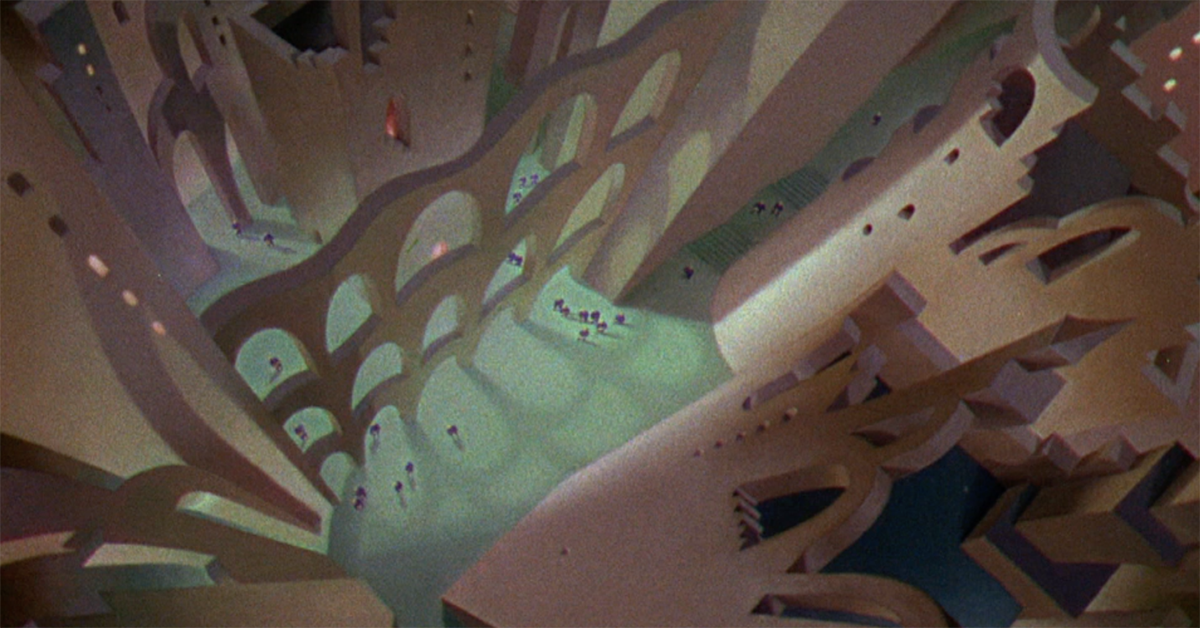 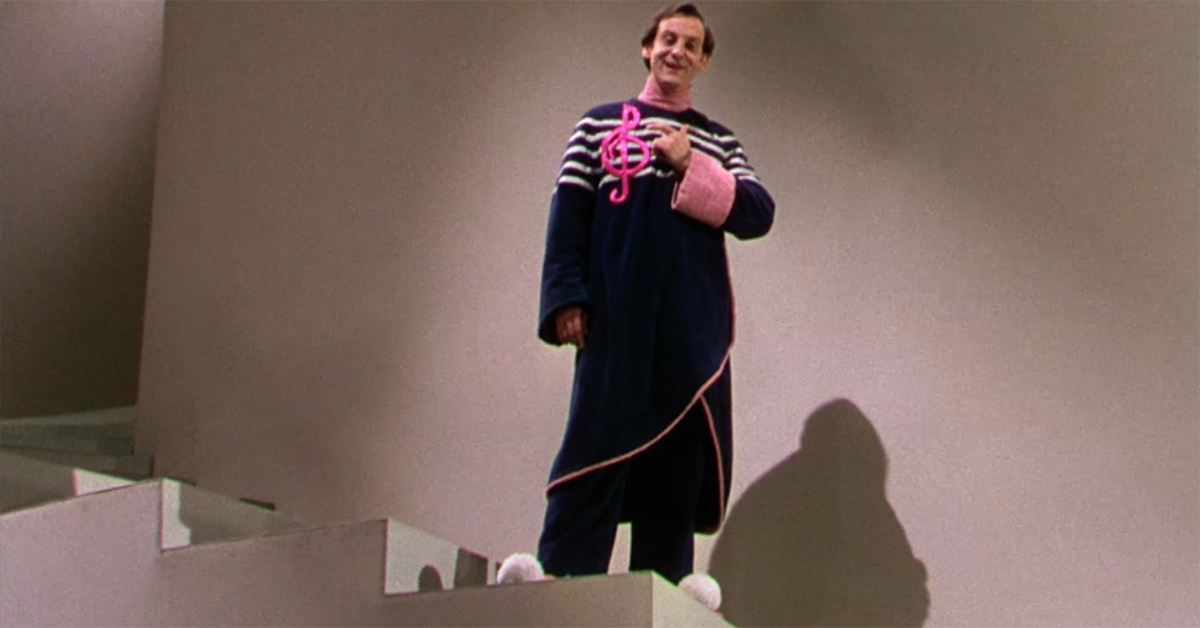 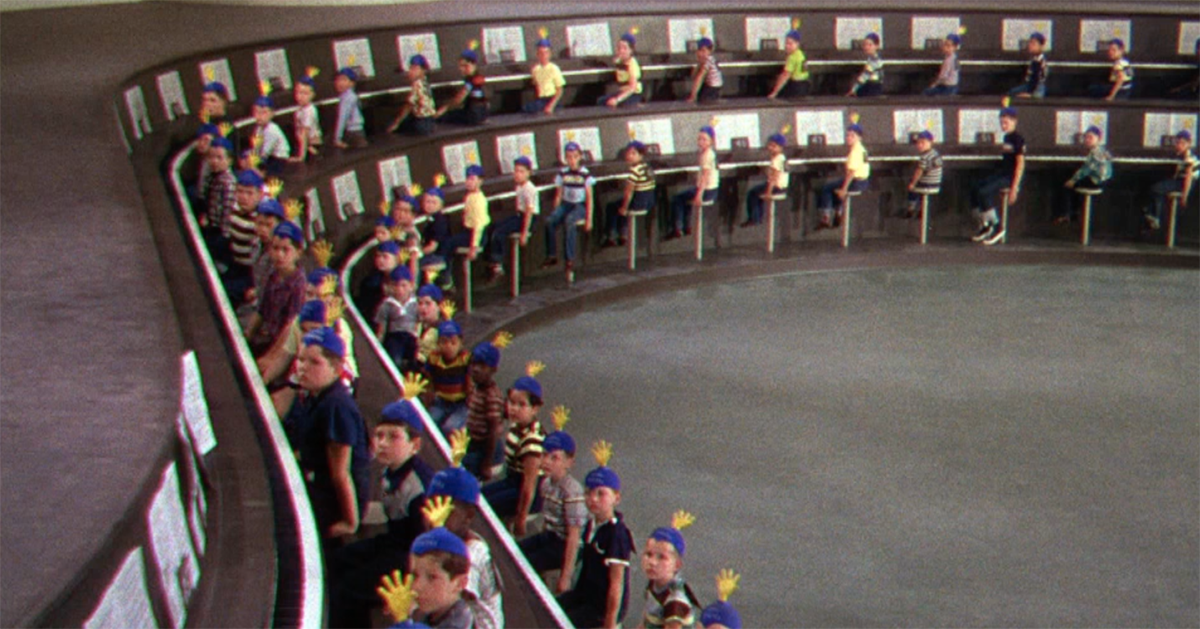 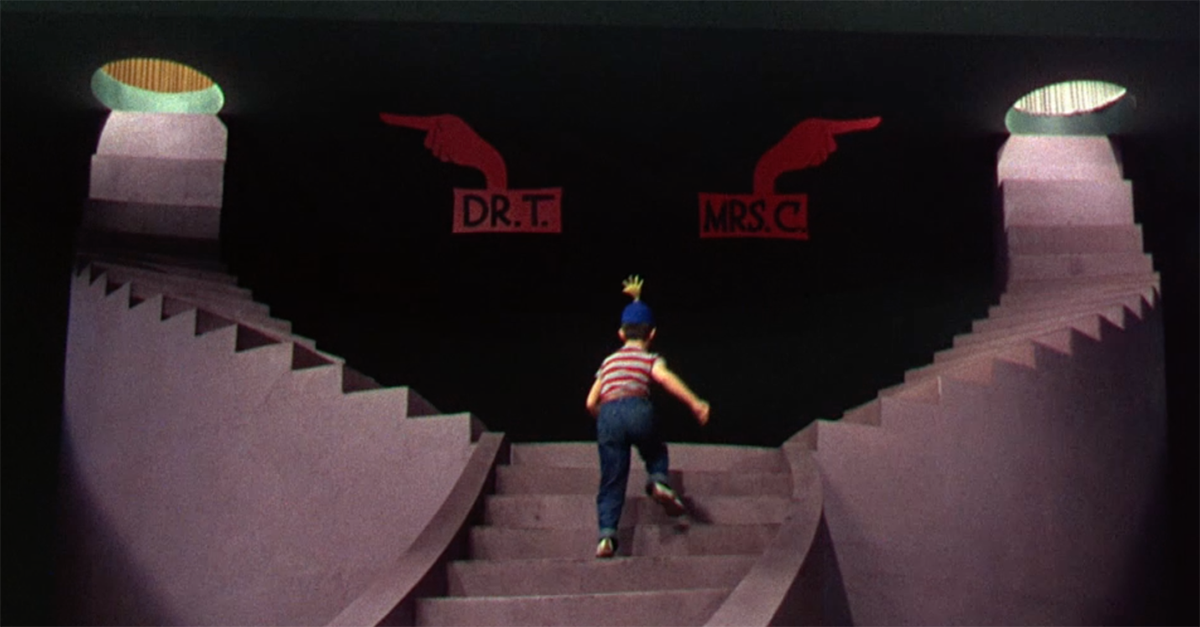 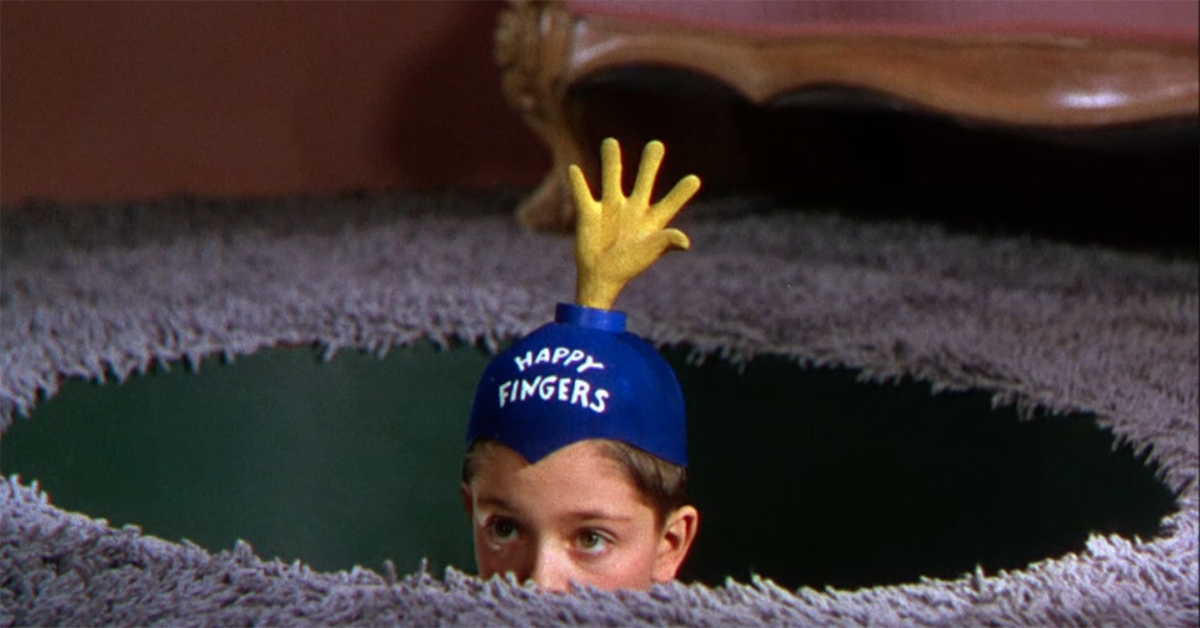 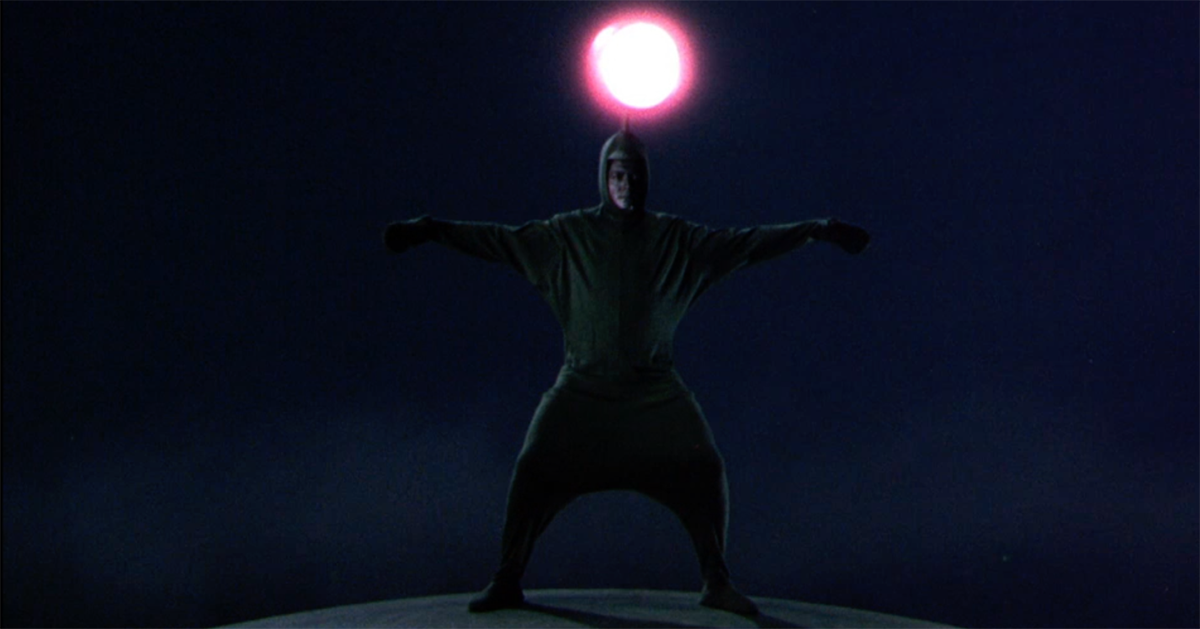 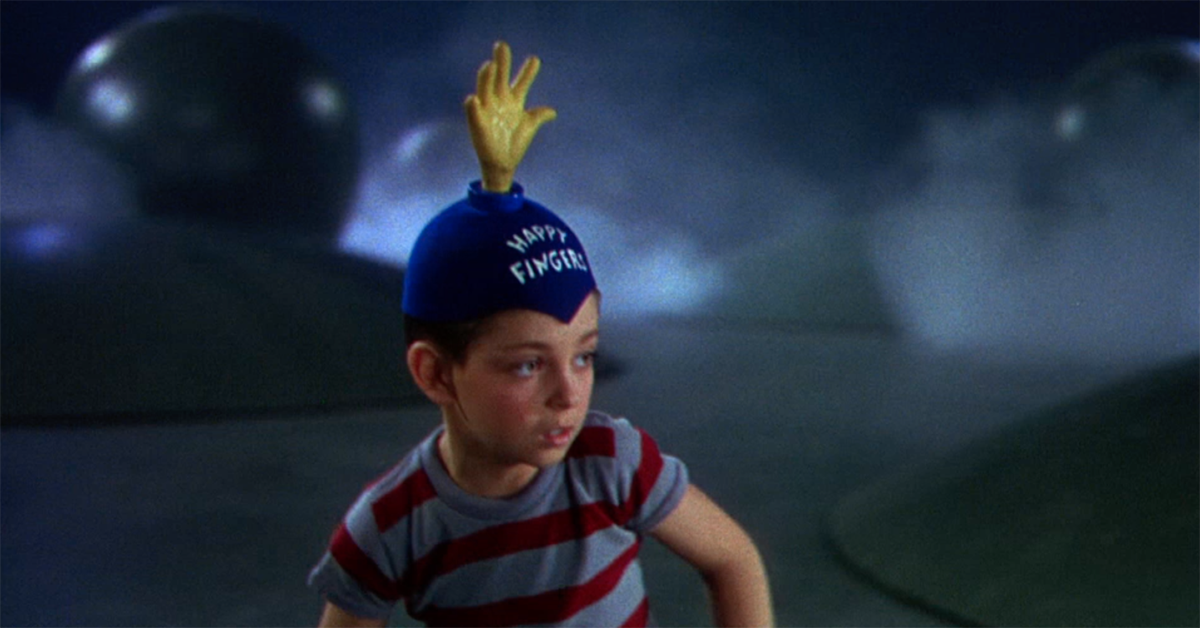 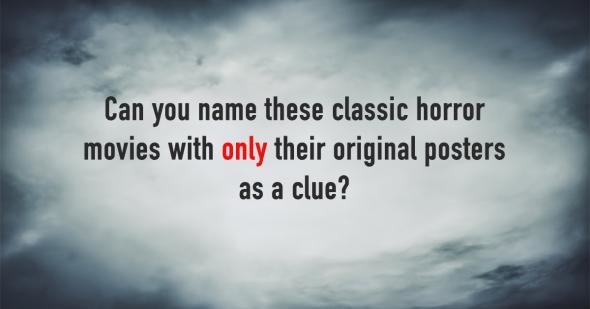 EllisClevenger 41 months ago
Oh, what hindsight may tell you.
I was nine when I saw this movie. I thought it was boring.
Looking at it from an adult perspective, I'm 74 now, I agree it was boring. Also insipid, uninspired, and unimaginative. I would like to add it's also scary for the wee tots.
I missed Svengoolie this past weekend.
I'm sorry I missed Svengoolie. Glad I missed the picture.