Where To Watch Shop Store Contact
Home / Stories / Bonanza's theme song came before its plot, characters or premise
did you know?

Bonanza's theme song came before its plot, characters or premise

The song was written in one day and sold for just $500. 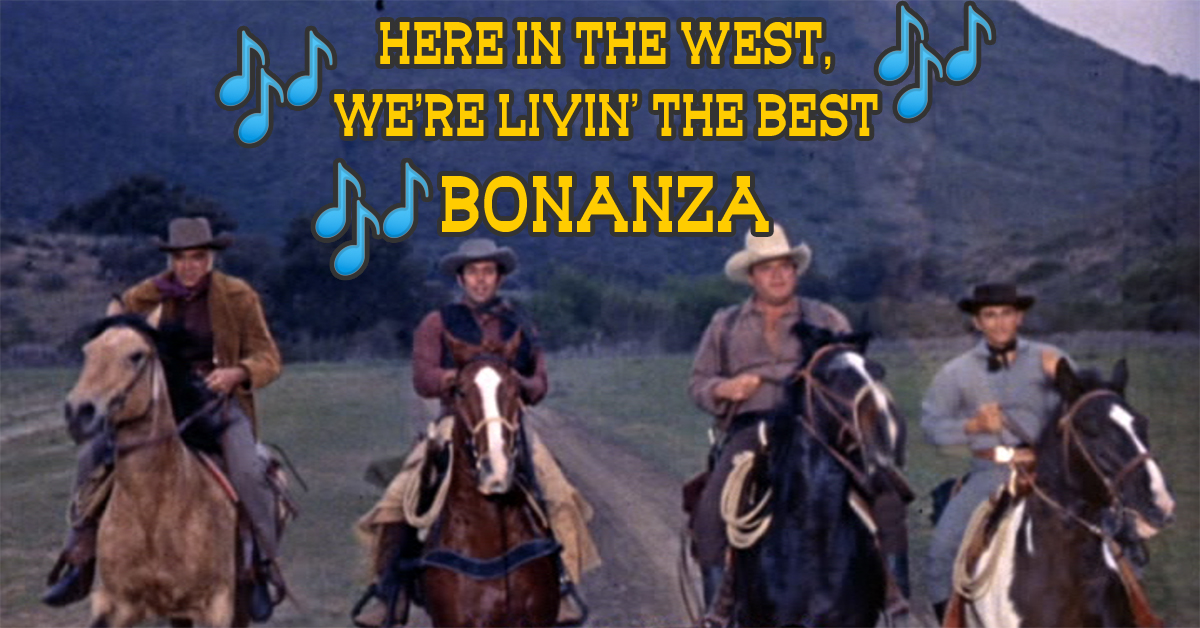 Unlike other Western shows that featured cowboys who roamed and practically every problem solved with a shootout, Bonanza trotted along in 1959 with a different take on the TV Western. It featured cowboys settled on a ranch, called the Ponderosa, and that principal setting was so important, it practically became a character of its own on the show. But before Bonanza fans saw a single second of the unique action on the show, they first heard the show's catchy instrumental theme, a song that we've recently learned was written in a rather backwards way, where it was penned before the pilot was ever produced.

Back in 1958, Bonanza was just a name that NBC's head of West Coast programming really liked. To go along with the series name, the studio had four unknown actors, and before they even knew what exactly they wanted to do with the show, he knew it would need a theme song. So, he called up his brother songwriter Jay Livingston, who partnered with Ray Evans, Billy Mays and David Rose to create this mystery show's theme song. In the meantime, the other Livingstone brother was also working with series creator David Dortort, who he'd hired to write the screenplay for the pilot.

That's why, according to Jay Livingston and Evans in an interview with Archive of American Television, their song had nothing to do with the script. It was written before the pilot was ever shot.

The instructions they were given to write the song were vague: Make it short, make it cheap, and make it sound like "strong men were riding into somewhere with a Western or march flavor."

In that way, Jay and Evans said they considered writing the Bonanza theme song a favor, a gift from one brother to another. They said they took one day to churn it out, then sold it to NBC for a measly $500. Their only condition to the network? They wanted to own the publishing rights. Jay said the studio didn't care at all about that. In turn, to the songwriters, the song was “so unimportant a song, we didn’t bother with anything. We just knocked it out in one day.” The studio agreed to pay them an additional $1,500 if the show ever aired, which of course it did, and to huge success.

In the same interview, Jay and Evans described the process of how their song was retrofitted to suit the show. They had a laugh remembering that the original plan was to have the Cartwrights riding up as they always do in the opening sequence, only the initial ideas was to have them actually singing the lyrics. This, the songwriters claimed, looked so silly, the lyrics were immediately scrapped, which is how we ended up with one of TV's best instrumental theme songs instead. 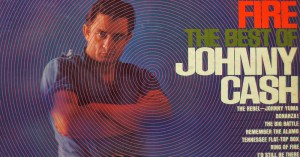 In the end, what started as a favor turned into a very fruitful composition for the pair of songwriters. After the show was an instant hit (even managing to outdraw viewers from their difficult spot stacked on the schedule opposite Perry Mason, the No. 1 ranked show at the time ), the song went on to be used in commercials and movies. In 2011, the songwriters confirmed that the Bonanza theme song was the most valuable song in their copyright collection.

Meanwhile for fans of Bonanza, hearing that song again and again remains a priceless experience that reliably takes you back to when you were catching new episodes and "livin' the best"—just like the lyrics say in versions you've likely heard since, performed by everybody from the cast of Bonanza to Johnny Cash.