Bonanza's ''Old Charlie'' was a true family affair with husband, wife and son as guest stars

The McIntire clan turned up for an episode that pitted father against son — and became a sort of 'Virginian' precursor. 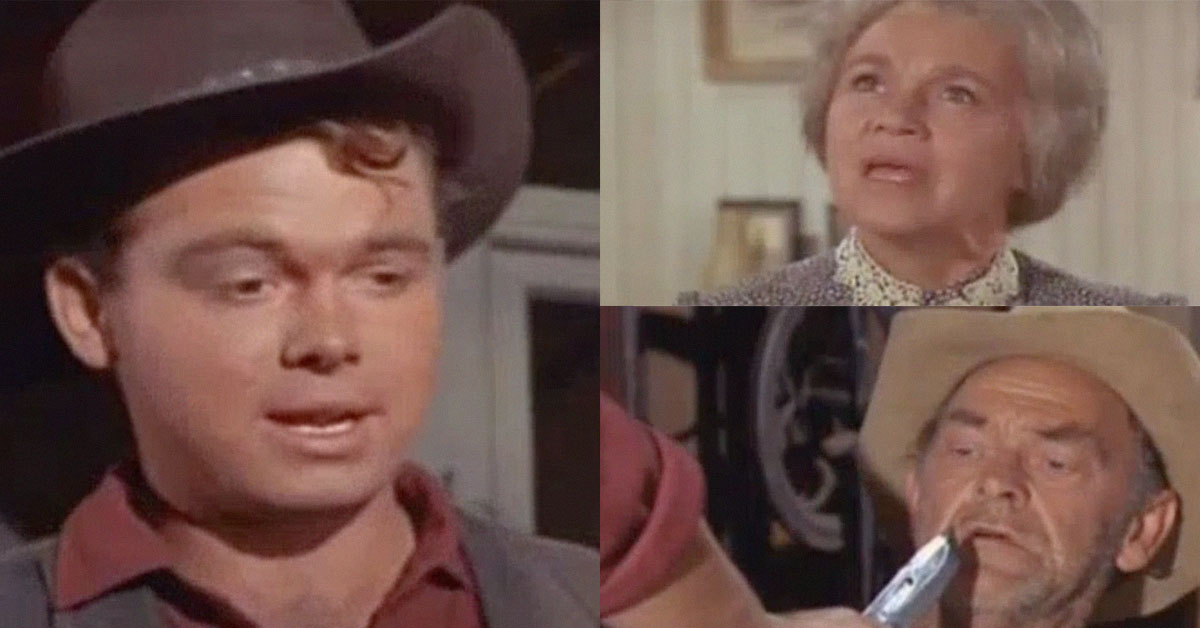 "Old Charlie," an eighth-season episode of Bonanza, is a true… well, a bonanza for Western fans. The episode primarily centers around Hoss. While Little Joe and Ben must have been off on other adventures and chores, the producers wrangled some notable Western favorites as guest stars. And they were related.

Most Western watchers know John McIntire best from Wagon Train. Following the unfortunate passing of star Ward Bond midway through the series, McIntire stepped in as trailmaster Chris Hale, leading the train until the series ended in 1965. He became somewhat of a go-to cowboy replacement, as in 1967, he joined the cast of The Virginian, replacing Charles Bickford after his sudden death.

The Virginian also offered McIntire a chance to work with his wife of three decades, Jeanette Nolan. Sweeter yet — she played his spouse onscreen, as well. 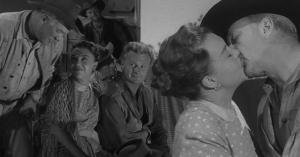 did you know?
That was Eddie's Albert's real wife Margo playing his wife on Wagon Train

McIntire and Nolan met and wed early in the careers, as both worked in radio serials. McIntire grew up in Montana on a ranch, so it was perhaps inevitable that he would play wise ranchers and trail bosses on television. And with husband and wife both in the biz, it was perhaps also fated that the two would work together.

The couple acted together regularly throughout their life together, in everything from Psycho (he was the sheriff, she voiced "Mother") to Charlie's Angels (they were Kris's Aunt and Uncle!). They were also the parents of Dan (John Larroquette) on Night Court. Romantic, no?

But that brings us back to Bonanza. Not only did "Old Charlie" cast the couple as Charlie and Annie Conners, the episode roped in their son, Tim McIntire, for a dual role. But Tim's role was not so sweet for ol' mom and dad. No, Tim, about 22 at the time, had to point a knife right in his pop's face!

His baddie character with the buck knife, Billy Barker, falls on the blade and meets his end… which leads to an identical relative named George Barker (also played by Tim) to come seeking revenge.

Tim would work with his parents a handful of times on The Virginian, too. His most notable role, however, was the lead in the 1978 film American Hot Wax, the biopic about legendary disc jockey Alan Freed. Tim would sadly pass away before both of his parents, dying of heart failure in 1986. 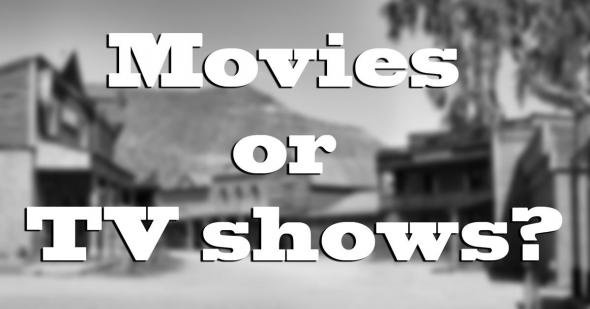 Westerns
Are these one-word Western titles from movies, TV shows or both? 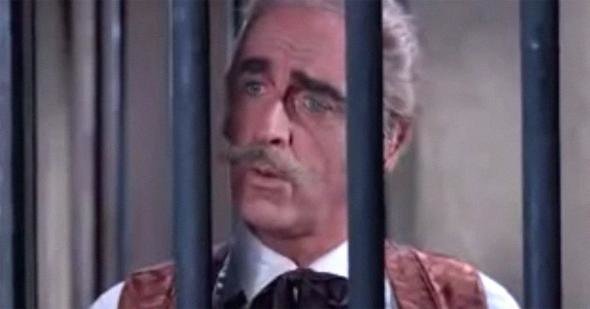 Did you know?Westerns
This Bonanza episode had a nod to Lorne Greene's past — and a huge historical plot hole 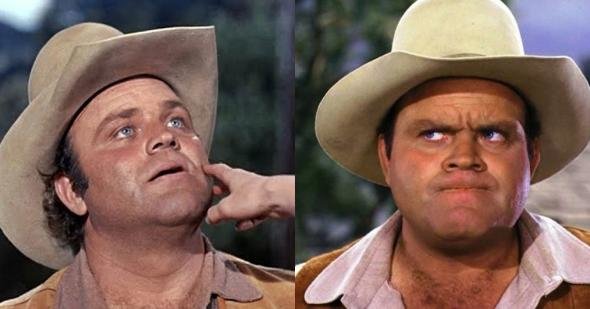 Westerns
Dan Blocker wasn't just acting – he said he became Hoss Cartwright for nearly three years
Are you sure you want to delete this comment?
Close

Tresix 11 months ago
Wow! Didn’t know they were married nor that John Larroquette was their son! I really like the movie “American Hot Wax”. Tim gave a good performance in it.
Like Reply Delete

Tresix Tresix 11 months ago
Whoops! Misread that part. I see they played Dan’s (a.k.a.: Reinhold) parents.
Like Reply Delete

Andybandit 11 months ago
Cool story, I didn't know John Mcintire was marry to Jeannette Nolan. I like him in Wagon train.
Like (1) Reply Delete

DethBiz 11 months ago
Jeanette Nolan was Vicky Lawrence before Vicky Lawrence. She had a knack for playing characters that were a lot older than she was. She could play any kind of character that the script called for. The Woman of a Thousand Faces. She was very talented and very underrated.
Like (1) Reply Delete

Pacificsun DethBiz 11 months ago
She had an interesting persona. Would you say the motherly type with a little sense of wickedness? At least mischief!! I would say about her (instead) that she could be added to almost any performance in order to add her special sparkle. But she didn’t lose her identity in those roles. I also think she was timeless, neither having the beauty of youth or the fragility of age. She portrayed roles with an innate sense of confidence and surety.

For those unfamiliar with her talent, she played an interesting role in MFU’s episode called The Gazebo in the Maze Affair. Here’s (another) irreverent review at this link: http://benzadmiral-uncle.blogspot.com/2010/01/gazebo-in-maze-affair-ep-127.html

DethBiz Pacificsun 11 months ago
I agree with everything you said. She always gave shows an extra added boost.
Like (1) Reply Delete

Jeremy 11 months ago
They also all appeared in an episode of The Fugitive called, "Ill Wind."
Like Reply Delete

gatorgirl 11 months ago
I believe Jeanette Nolan stared in Gun Smoke's only spin off. I think it was called Dirty Sally.
Like (1) Reply Delete

justjeff gatorgirl 11 months ago
How hard did she stare at that role?
Like Reply Delete

Robertp 11 months ago
I really liked Jeanette Nolan. Never knew where she’d show up. Night Court, Aunt Thede, Dirty Sally. She was versatile and believable. My wife and I watch these old shows and inevitably will say, “There she is again!”
Like (1) Reply Delete