Where To Watch Shop Store Contact
Home / Stories / Before David Cassidy was squeaky-clean Keith Partridge, he was a convincing teen rebel
Did you know?

Before David Cassidy was squeaky-clean Keith Partridge, he was a convincing teen rebel

The memory of these early roles quickly faded once Keith Partridge found the spotlight. 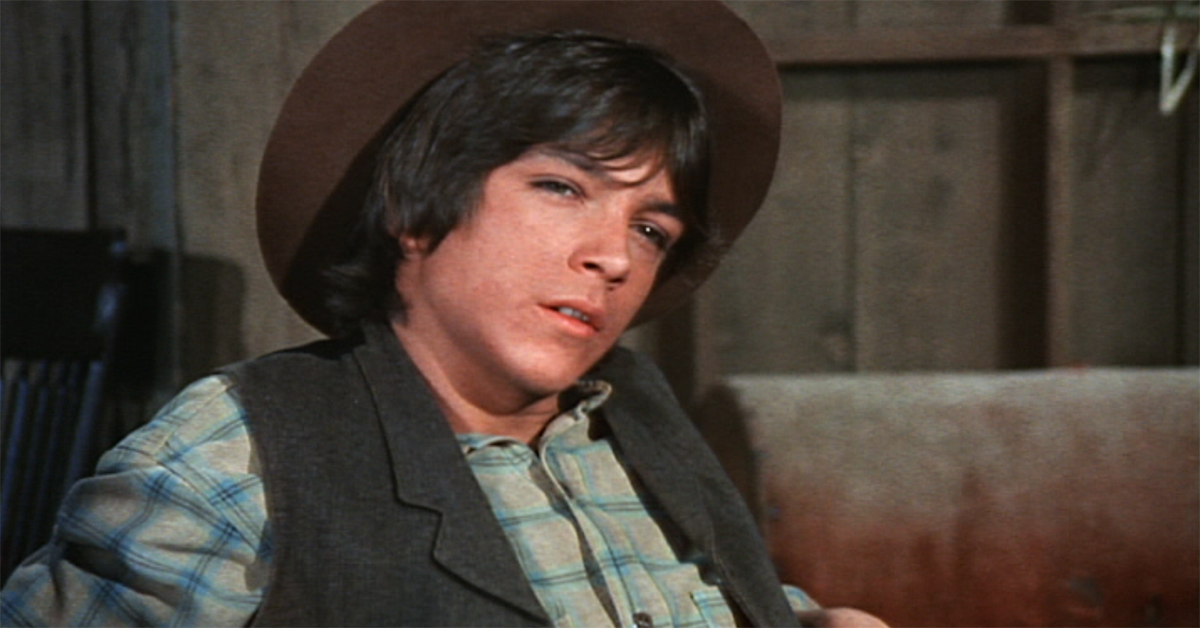 In the 1970s, David Cassidy's surging talent overtook pop culture. As Keith Partridge on The Partridge Family, the young actor's ambition pushed him to convince producers that he should lead the TV family band. Although he was cast primarily for his good looks, he continually overdelivered, as one of only two members allowed to actually sing onscreen. He went on to release chart-topping records throughout the 1970s, cementing his legacy as one of the decade's biggest stars.

While the character that Cassidy is best known for has a more straight-laced image, his earliest roles on TV cast him against this stereotype. On shows like Ironside, Bonanza and The Mod Squad, Cassidy plays a liar, a rebel and a car thief. His eyes we're so accustomed to seeing crinkled up at the sides in happy-go-lucky song and dance routines shaped into a convincing glare, more like a young Clint Eastwood than the next Ricky Nelson. 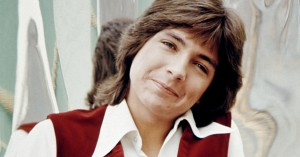 David Cassidy, by the numbers

His career kicked off in 1969 when he was cast among a crew of "student radicals" on the short-lived ABC soap opera The Survivors. On Ironside, he plays Danny Goodson, a misguided teen basketball player who gets caught up in a theft ring, in a 1970 episode called "Stolen On Demand." He even shows a little spite from the confines of a hospital bed on Marcus Welby, M.D., where he plays a diabetic who refuses his medicine to teach his dad a lesson for mistreating his mother. That's maybe our first glimpse of his transition to the noble Keith Partridge, who would do anything to protect his siblings.

On Adam-12 the same year, Cassidy plays a purse snatcher, and on The Mod Squad, this pattern of seeing the future pop star as a more convincing teen rebel continues as he's cast in a role where he's suspected of stealing a car from his cop father. That episode is called "The Loser" and features Cassidy across from a different famous TV mom, Happy Days' Marion Ross. 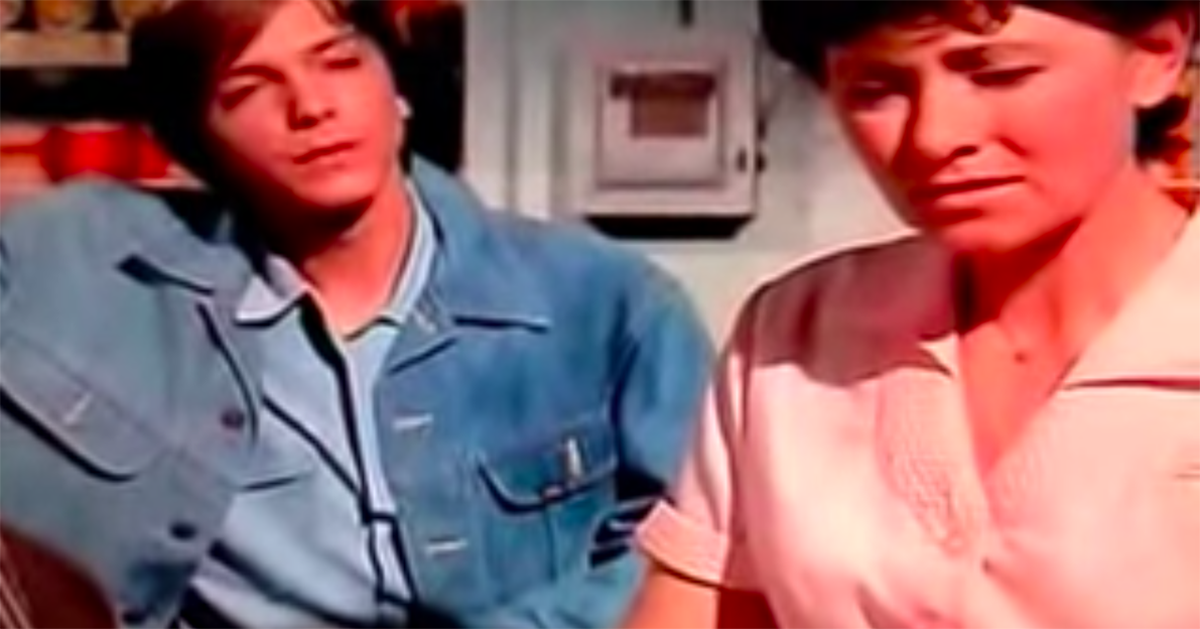 The range of Cassidy's early acting ability is perhaps best exhibited by his turn as Billy Burgess on Bonanza. In that role, he has a giant chip on his shoulder, frustrated and angry with his living situation, where his stepdad treats him unfairly and threatens abuse, and his mother does nothing to stop it. He takes his anger out on a schoolteacher, telling her he'll kill her, and the very next day, the teacher misses school because she's been murdered.

As the blame descends on Cassidy's character, Ben Cartwright is determined to defend the boy, even while Cassidy's confused character insists he is the killer. It's a thrilling, emotional performance, and an early signal of how much pure potential this young actor was working with. It also includes breathtaking views where Cassidy fits right in as a young, misunderstood rebel cowboy. 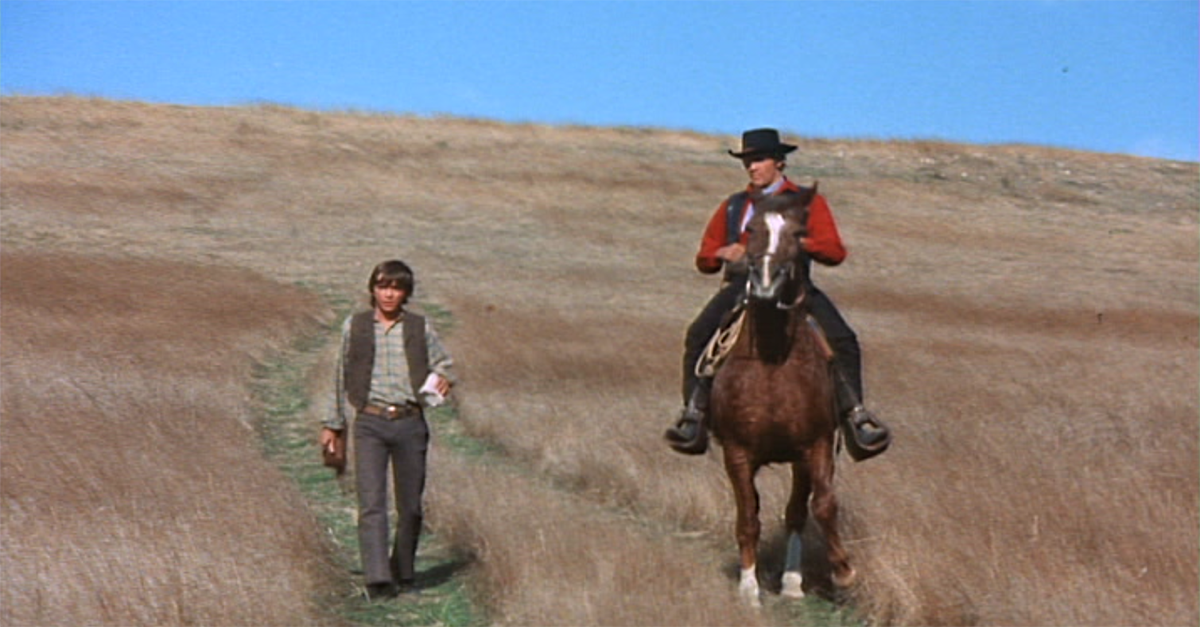 Of course, the memory of these early roles - which all aired before the premiere of The Partridge Family - quickly faded once Keith Partridge found the spotlight. Cassidy remained in that glow throughout his impressive, multi-faceted career.

DeborahRoberts 7 months ago
After "The Partridge Family" he did a great job as a youthful cop going undercover at a high school on "Police Story." I think that episode may have been a back-door pilot that didn't sell. Too bad.
Like Reply Delete

Michael 13 months ago
John Ritter played a not so good guy on Hawaii-50. A hustler, he steels some money when the chance arises, and Irecall he lets the woman he's with take the fall.
Like Reply Delete

cassidydiva 48 months ago
He was not a purse snatcher on Adam 12, he was a kid running from a drug dealer (after taking some himself at a party)

In Bonanza, the teacher was male
Like Reply Delete