'Batman vs. Two-Face' almost pulled in Lynda Carter for a Wonder Woman cameo

POW! 'Batman vs. Two-Face' is now available to watch now. 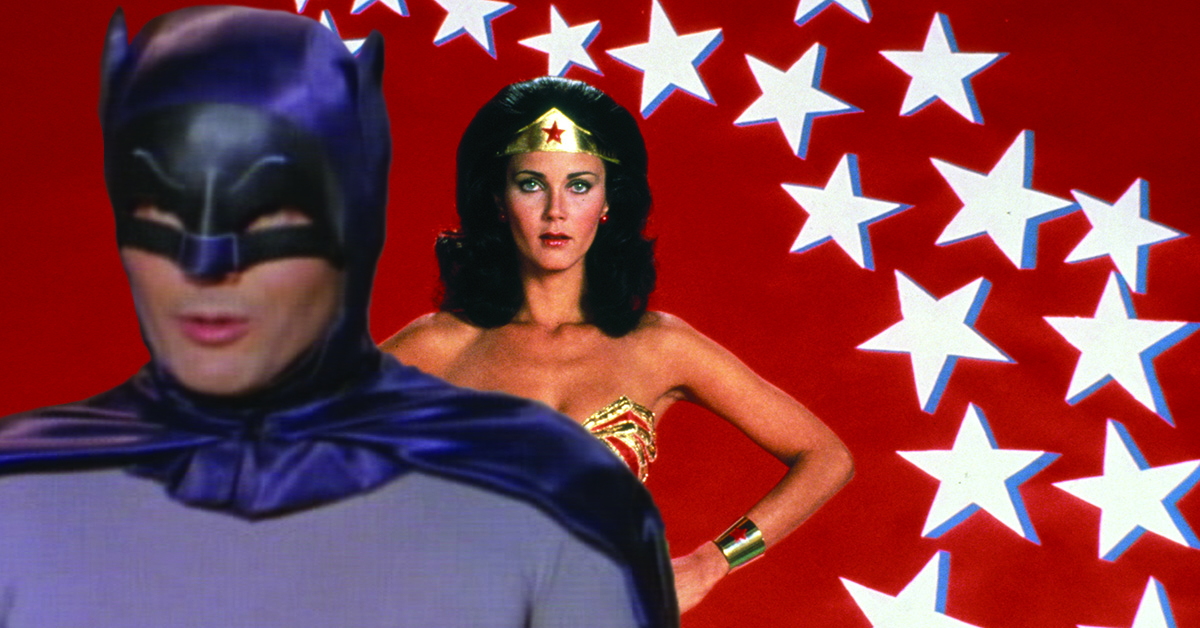 Adam West's final Batman film is an animated featured called Batman vs. Two-Face, and it's finally available to watch in full. Yesterday, the movie became available on DVD and Blu-Ray, as well as to stream on Amazon. Find details here.

See Also: Who are these celebs popping out of a window on 'Batman'?

As if that wasn't exciting enough for fans of West's 1966 Batman series, one of Batman vs. Two-Face's co-writers, Michael Jelenic, told Comic Book Resources that the movie almost ended with a Wonder Woman cameo featuring Lynda Carter reviving her 1977 role. Jelenic said:

"We were talking about doing a [tag] on this movie where he’s teaming up with Lynda Carter at the very end, and we see Adam West in ’77 and he’s aged up a little, and the mansion’s all decorated in the ’77 style…that could be a possibility, but I don’t think it would be a Batman thing.”

That would've been an extra wow for fans of classic TV fans, but the filmmakers ruled the possibility is out for now. You can read the full interview here. 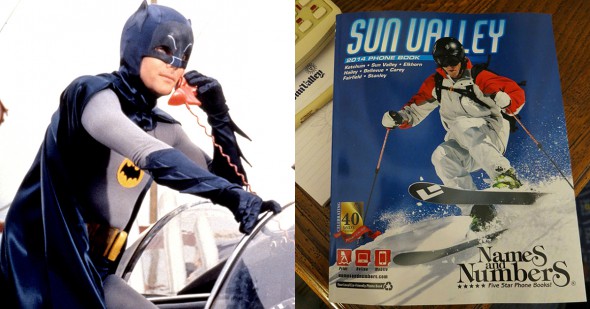 NewsAdam West
Adam West plotted a hilarious prank in his local phone book
Are you sure you want to delete this comment?
Close