The former child actress passed away on Friday. 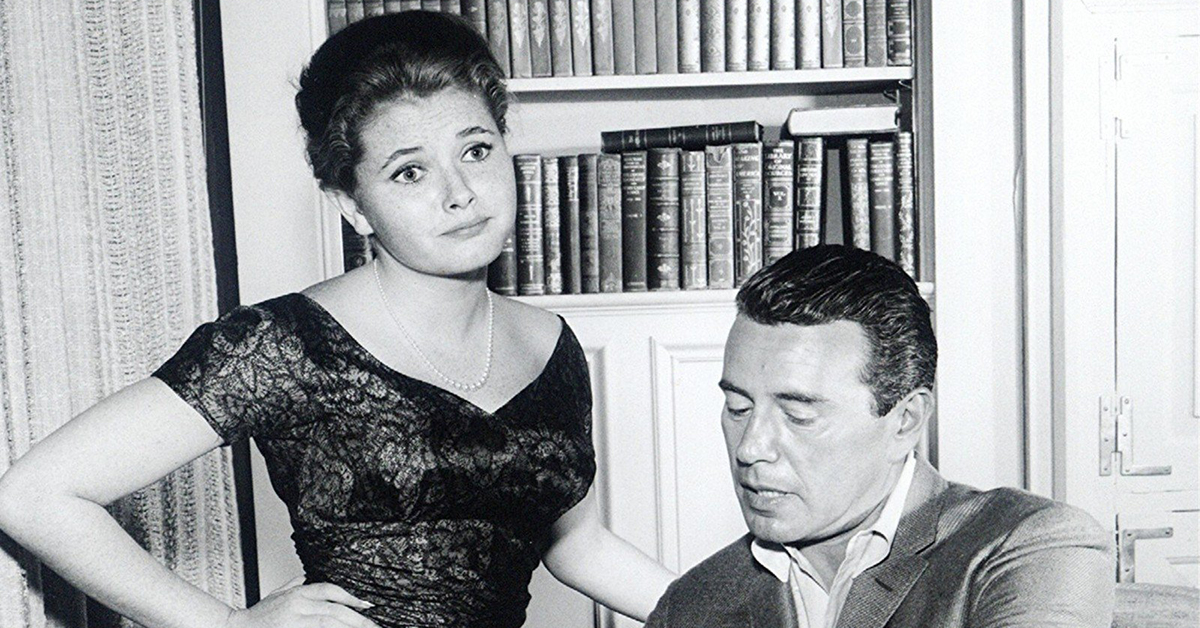 The actress known for playing Kelly Gregg on the popular 1950s sitcom Bachelor Father has passed away. 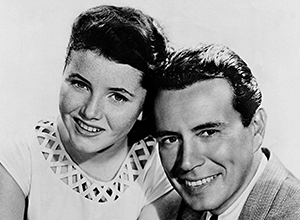 Corcoran appeared on Bachelor Father from 1957 to 1962. She starred as the adopted niece of a wealthy bachelor, played by John Forsythe. When the series ended, she appeared in the film The Girls on the Beach and made guest appearances on several TV shows, including Gunsmoke and The Eleventh Hour.

Corcoran quit acting in the mid 1960s and began to live a life away from the public eye.

In October, Corcoran's younger brother Kevin passed away at the age of 66. He was best known for starring in the 1957 film Old Yeller.