'The Shaggy Dog' actor went on to a long career with the House of Mouse. 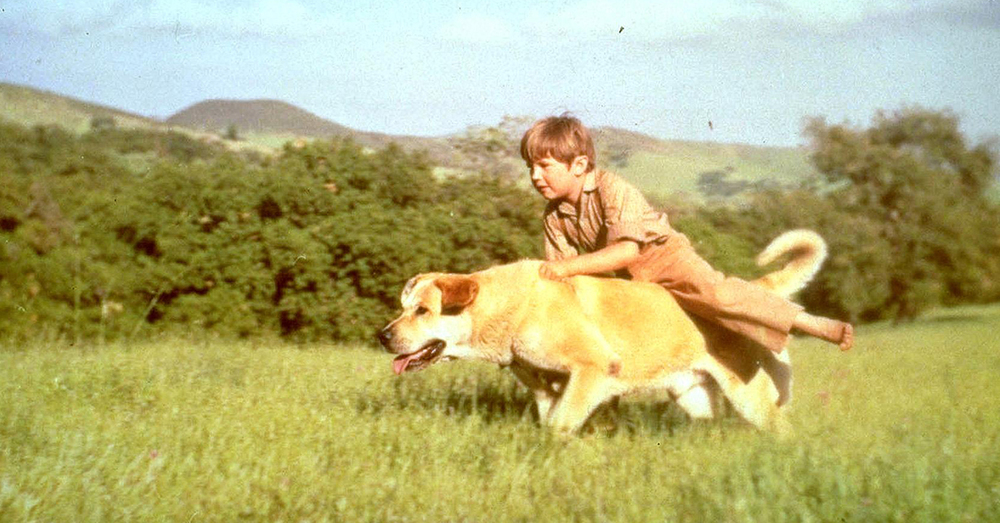 So much of grew up on Disney television, Disney movies, Disney vacations. They are ingrained in our childhoods. When an actor from a beloved Disney classic dies, it feels like a relative has passed. That is the power of Disney. Last month, the death of Dean Jones, the fatherly star of That Darned Cat!, The Love Bug and many others, led to a massive outpouring of feelings on social media. Earlier this week, we lost Kevin Corcoran, a boy best known for his dog.

In 1957, Corcoran landed the principle role in Old Yeller. Playing the son of Fess Parker, better known as television's Daniel Boone, Corcoran broke hearts with his portrayal of a young boy who must lose his beloved pet. Old Yeller still gets us every time. That would not be the California native's only Disney role. He appeared in The Shaggy Dog (1959) as "Moochie." He was no stranger to the nickname, as he went under the name in a handful of Mickey Mouse Club television spots. Corcoran also acted in Babes in Toyland, Bon Voyage! and Savage Sam, the Old Yeller sequel, to name a few.

Later in life, he moved to the other side of the camera for Disney as a producer and assistant director, working on memorable entries such as Pete's Dragon and Return from Witch Mountain.

What Kevin Corcoran role was your favorite?