Where To Watch Shop Store Contact
Home / Stories / Award-winning actress Octavia Spencer is a big fan of shows on MeTV
Did you know?

Spencer was recently on a podcast where she talked about her favorite MeTV shows and more! 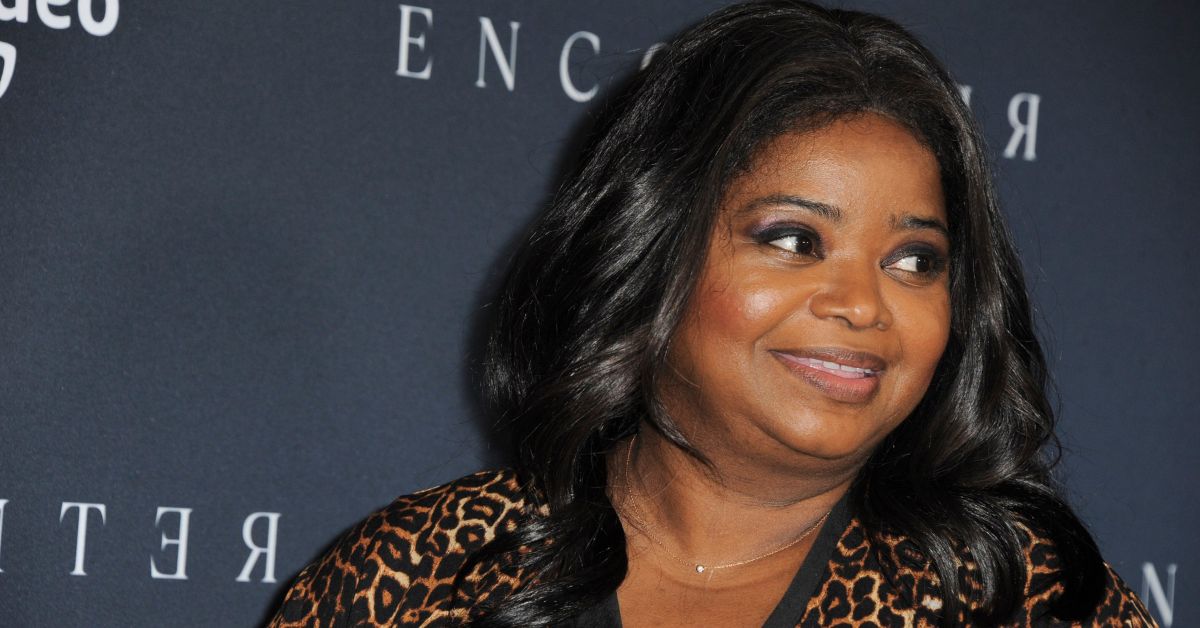 The award-winning actress Octavia Spencer has had a sucessful career in film so far. She is best known for her roles in feature films which include The Help, Hidden Figures, Ma and more.

Spencer is currently working on the Apple TV+ series, Truth Be Told. She plays the role of Poppy, a true-crime podcaster who tries to solve the mystery surrounding a family patriarch's death.

To kick off season three of Truth Be Told, Spencer was a guest on the January 19th episode of WTF with Marc Maron. Spencer talked about all things show business, the pandemic and more during the podcast, which is hosted by comedian and actor Marc Maron.

"The pandemic really made me think about things and prioritize things," she said. "The entertainment business isn't a frivolous business because what did we turn to when we were in lockdown and couldn't go anywhere? You turn to your books, your music, your film... and television. People needed that."

On the podcast, Maron and Spencer went on to talk about family, going back home and taking a break from their hectic lifestyles. According to the podcast, Spencer bought a house near her hometown. She would spend weeks there during the pandemic and between shoots.

Spencer started having an interest in acting around the age of seven.

"I've always been a nerdy kid," she started. "I would be up at night watching old cop shows while my family was asleep. I would be up watching the cop shows, the procedurals."

"Well, you're kind of in one now," Maron responded.

"What's funny is that's what I went back to during Covid," she said. "I went back to Barnaby Jones...I'm talking old, old stuff from childhood."

And where does Spencer watch all of these classic TV shows? MeTV! According to the podcast, MeTV is Spencer's usual place for childhood nostalgia. We are honored.

"All of those shows actually pre-dated me," she said. "So when you think about it and you're up at night and they were in syndication, watching them... Cannon, Mannix... Kojak. I watched all of them."

"So that's where you got your comfort? Nerding out when you were a little kid, watching Barnaby Jones," Maron said.

"I think that we really spent a lot of time consuming, more time than we actually would if there hadn't been a pandemic," she said. "We had to be still and you had to fill that time with something." 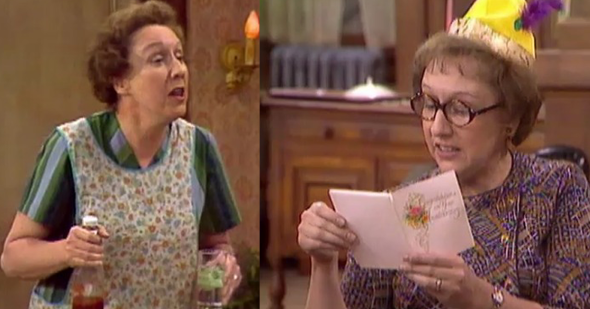 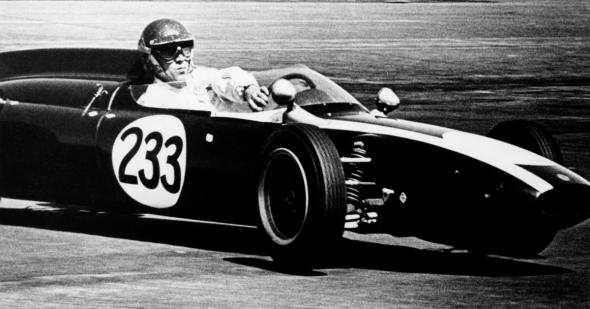 Wanted: Dead or AliveDid you know?Steve McQueen1960s1970s
Steve McQueen had a need for speed and found racing to be relaxing 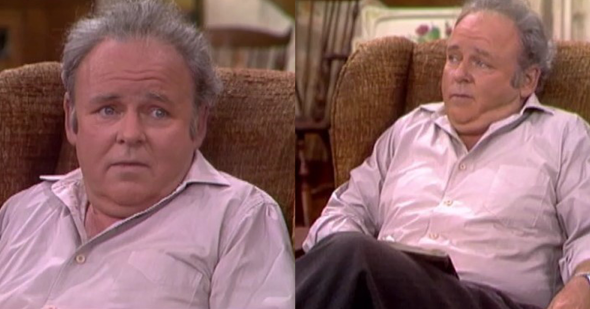 Charlotte 11 days ago
I with her, love those old crime shows, so retro!
Like Reply Delete

frances3agape 11 days ago
She is GREAT !
I loved her in the Big Bang episode at the DMV when Sheldon "took" this driving license written test.
(Season 2, Episode 5 "The Euclid Alternative")
Like (1) Reply Delete

kkvegas frances3agape 10 days ago
“Don’t make me climb over this counter!”
Like Reply Delete

SusanWilkinson 12 days ago
9, that last one. My family always enjoyed watching Godzilla movies.
Like Reply Delete

JHP 14 days ago
don't know her from Adam:)
Like Reply Delete

tootsieg 14 days ago
I read in People magazine that Dionne Warwick is a big fan of MeTV as well. She even mentioned all the shows she watches. I love it!!!

LoveMETV22 tootsieg 14 days ago
She also did an interview that was posted about a month ago.

Where the interviewer asks: " I’m wondering what you do now when you do have downtime. What do you watch or listen to?"
To which Dionne replied:
"I watch MeTV. MeTV has taken me back to my childhood television." (and a few other comments).

So there are celebrities and or note worthies that if the Network wished they could ask for an endorsement. It would certainly boost interest if viewers saw them in a promo/commercial. We've all probably seen Betty White, Jamie Farr, Dawn Wells promos. Maybe time for some new faces.
Like Reply Delete

LoveMETV22 JHP 14 days ago
LOL, as far as Jamie Farr, we're all seeing him. However if there going to do a story on a celebrity endorsing the Network go further with it. As tootsieg discovered an article in "People" and I found an interview ( in written format) there are probably other celebrities that have mentioned the network as well.
Like Reply Delete

MrsPhilHarris 14 days ago
I wonder if she does the quizzes and leaves comments? 🤔
Like (1) Reply Delete
Load previous comments

MrsPhilHarris Mblack 13 days ago
What? Elizabeth Walton comments on this site? 😃
Like Reply Delete

MrsPhilHarris LoveMETV22 13 days ago
I have not, in fact I have not heard of it. 🤔 Love Sheldon lol.
Like Reply Delete

KawiVulc 14 days ago
How about The Shack?
Like Reply Delete 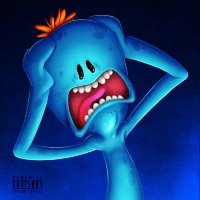 Coldnorth jd4862 11 days ago
I loved her in Mom. Her role very funny
Like Reply Delete

cperrynaples 15 days ago
Well if Octavia had played Alice you wouldn't eat her pies...LOL!
Like (2) Reply Delete

LoveMETV22 15 days ago
That's great that Octavia Spencer is a fan of MeTV. "Hidden Figures" is a great movie, about
African- American women and their struggles @ NASA during the Great Space Race. Not 100% sure but believe celebrities such as Judy Norton (The Walton's) and some other celebrities have made mention of the network, either on their social media pages or in interviews or videos. Sure Betty White, Jamie Farr and a few others have appeared in promo's or commercials, but maybe an article or promo with surviving celebrities mentioning MeTV, would be interesting in the future.
Like (3) Reply Delete