It is with great sadness that we report that the wonderful Ann B. Davis passed away Saturday at the age of 88, after suffering a fall in her Texas home. It’s said that she’d been in fine health for a woman her age, and that to those close to her, her death comes as a total shock. Ms. Davis was of course best known for her role as Alice Nelson, housekeeper to one of the busiest, and most delightfully enduring television families of all time, The Brady Bunch. 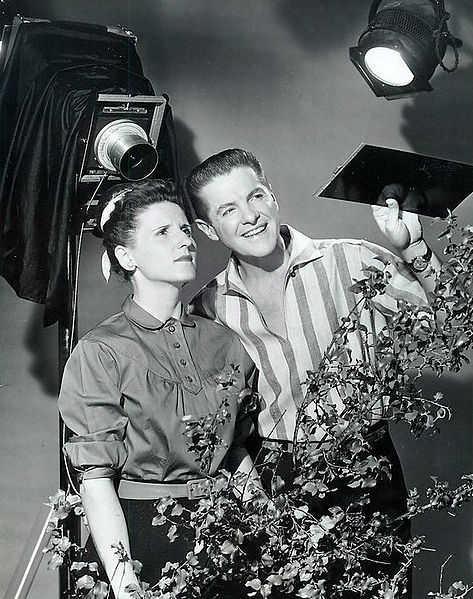 She’d come into her own as an actor a full decade before the Bradys’ 1969 debut, when, after landing a few support roles in TV series, she got the role of Charmaine “Schultzy” Schultz in The Bob Cummings Show. In the show, Cummings starred as Bob Collins, a breezy, charming Hollywood photographer, Air Force reserve officer and ladies’ man. Schultzy was his secretary, and she pined for the gadfly shutterbug. He didn’t see Schultzy in “that” kind of light, and she was prone to throwing a wrench in some of his plans. The show ran from 1955-1959 and along the way, Ms. Davis' performances were so highly regarded that she earned a pair of Emmy Awards for her fine comic acting.
The ‘60s were mainly more one-offs for Ms. Davis, though she spent a year as Miss Wilson, a physical education instructor at a school for girls, on The John Forsythe Show. The show produced just 29 episodes in its 1965-1966 season, somewhat abruptly changing its format halfway through, as the action switched from the girls school to Forsythe, playing a retired Air Force veteran in the show, being recalled to active duty and training spies. We got a slight feeling of whiplash just typing that! 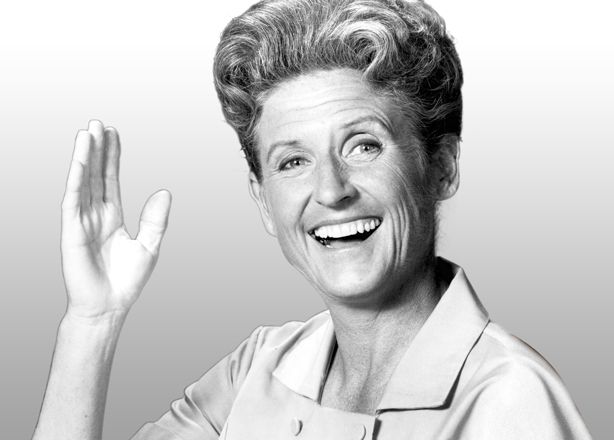 It was then in 1969 that she got the role of a lifetime; one of those roles that you simply can’t imagine another actor stepping into. As Alice, she could deliver a world-class pratfall with the best of them in one scene, and then turn around and dispense wisdom to one of the kids with such a sense of encouragement, compassion and heart that it could stop you in your tracks. As friend of MeTV, Robbie Rist (‘Cousin Oliver’ during the show’s final year) said on his Facebook page, “RIP Ann B. Davis. You are one of a disappearing breed.”
Our hearts are heavy. But we’re lucky that we get to see Ann B. Davis each week on MeTV, where we can watch and admire her brilliance in action. 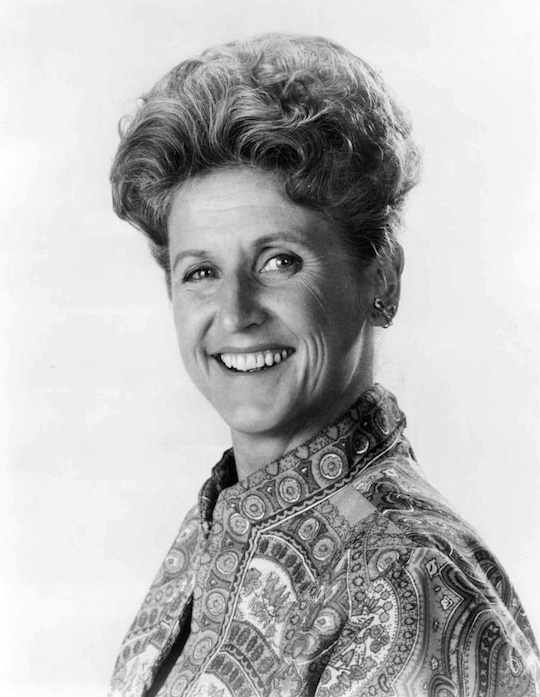