A famous director happened to be watching TV that night. 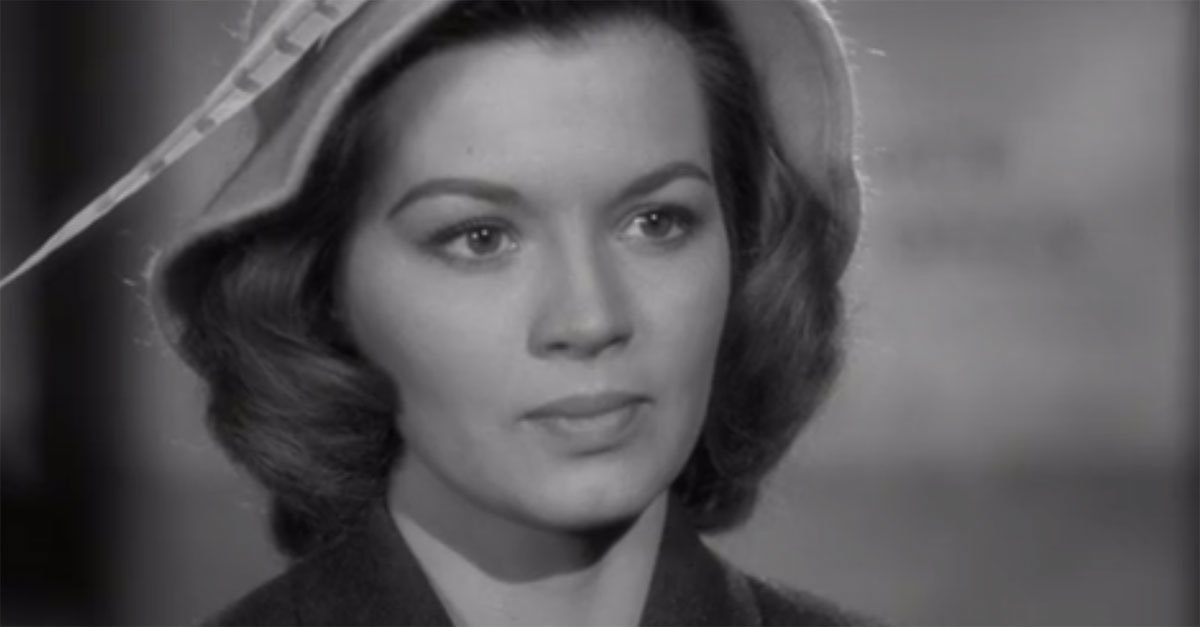 It was probably just a coincidence that Angie Dickinson played a character named "Fargo." Erle Stanley Gardner published his 36th Perry Mason novel in 1950, titled The Case of the One-Eye Witness. The mystery begins when Perry and Della receive a phone call at dinner. A $500 retainer leads to a twisting tale of blackmail. Perry's client and the center of the drama is a woman named Fargo.

When it came time to adapt this book into a season-one episode of Perry Mason, the television production cast a 27-year-old actress from just outside of Fargo, North Dakota. Angeline Brown was born in the tiny town of Kulm, North Dakota, where her dad ran a newspaper. In 1952, she married football player Gene Dickinson. Two years later, Angie Dickinson began landing small roles on television.

Dickinson booked Westerns, for the most part, popping up here and there in an episode of Death Valley Days or The Life and Legend of Wyatt Earp. She can also be spotted on Gunsmoke, Have Gun - Will Travel and Broken Arrow.

But it was her role as Marian Fargo on the thoroughly modern Perry Mason that led to her biggest Western breakthrough.

Legendary Hollywood director Howard Hawks, the man who had helmed Scarface (1932), His Girl Friday (1940) and The Big Sleep (1946), just to name three masterpieces, happened to be sitting at home watching CBS on a February evening in 1958. His fashion-icon wife Slim Keith suggested they watch Perry Mason. Keith was the one who had brought Lauren Bacall to the attention of Hawks, after spotting her on a magazine cover. Now, Keith wanted Hawks to watch Perry Mason.

Hawks immediately fell for the onscreen allure of Dickinson. He booked her for his upcoming project, a Western with John Wayne called Rio Bravo.

Hawks told his wife that he had cast the woman they had watched in Perry Mason's "The Case of the One-Eyed Witness."

"Really? I’m surprised," Slim Keith remarked, according to Vanity Fair. And Hawks said, "That’s what I wanted you to say."

Dickinson would play Feathers in the film, a role that won her the Most Promising Newcomer - Female trophy at the Golden Globes ceremony in 1960.

And it was all because a famed director happened to catch an episode of Perry Mason at the insistence of his wife. 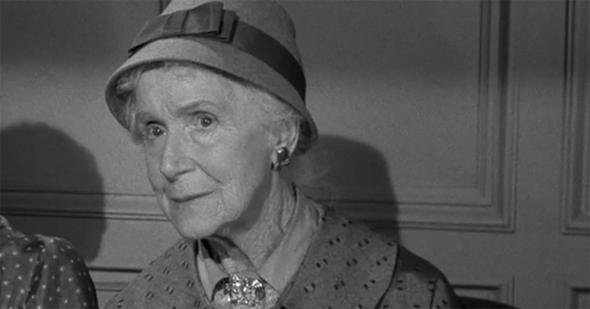 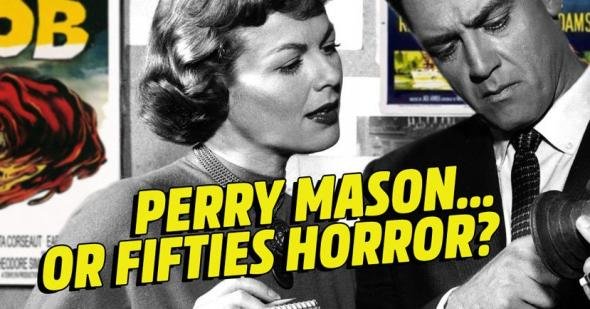 HalloweenMovies1950s
Was this a Perry Mason case or a 1950s horror film? 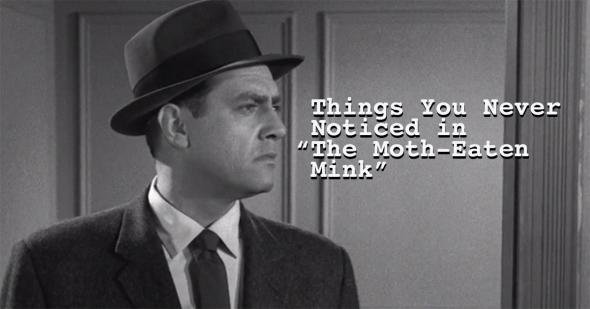 Deep Dive1950s
6 little differences you never noticed in the Perry Mason pilot episode
Are you sure you want to delete this comment?
Close

F5Twitster 19 months ago
"Legendary Hollywood director Howard Hawks, the man who had helmed Scarface (1932), His Girl Friday (1940) and The Big Sleep (1946), just to name three masterpieces, happened to be sitting at home watching CBS on a February evening in 1958."

The home in which the Hawkses were watching that TV episode is right up the street from me in West Los Angeles. It was actually a large estate nestled into the hills of Bel-Air that's now a gated community of very expensive homes.
Like (1) Reply Delete

StrayCat 19 months ago
Interesting story but all wrong since Angie had been divorced from Howard Hawks for something like nine years. In 1958 when this event is described as happening, she was married to Leland Hayward. I believe Perry Mason director Christian Nyby was the true force behind her being cast in Rio Bravo.
Like Reply Delete

MrsPhilHarris MichaelSkaggs 19 months ago
I think he means Slim Hawks.
Like (1) Reply Delete

stephaniestavropoulos 19 months ago
Another AD tidbit: She had it "in " with The Rat Pack. She, along with Juliet Prowse, Marilyn Monroe & Shirley Maclaine were considered Rat Pack Mascots. That was some really cool company to be associated with!
Like (2) Reply Delete

JimDavidson 19 months ago
Angie Dickinson had a different story about how she landed the role in "Rio Bravo." She said Christian Nyby, director of the Perry Mason episode she was in, who had worked for Howard Hawks as a film editor, put in a good word for her with Hawks, and that resulted in a screen test.

texasluva JimDavidson 19 months ago
Good interview to read about Angie Dickinson. Everything sort of fell into place being at the right places at the right times.
Like Reply Delete

MrsPhilHarris 19 months ago
My Dad had a thing for Angie.
Like (2) Reply Delete
Load previous comments

MrsPhilHarris texasluva 19 months ago
Even I agree with that!
Like (1) Reply Delete

texasluva MadMadMadWorld 19 months ago
I guess it's not a small world after all. I heard it helped World Peace too ....
Like Reply Delete