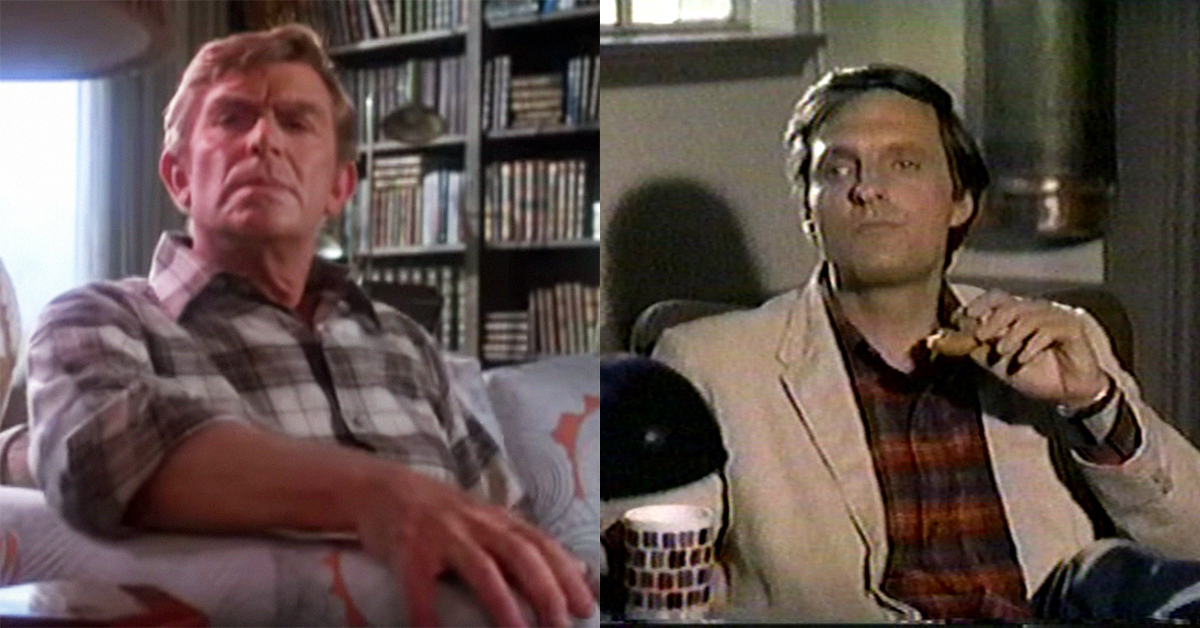 The folksy sheriff of Mayberry and the witty, irreverent Army surgeon are seemingly on opposite ends of the personality spectrum. The legendary actors that portrayed them, Andy Grittith and Alan Alda, might not seem all that similar either.

However, the two have one thing in common, and that's — believe it or not — playing small-town sheriffs. Though we are no longer talking about Mayberry.

In 1972, James Garner starred in They Only Kill Their Masters, a lighthearted murder mystery with Dobermans and Peter Lawford cruising around in a cool Triumph Stag sportscar. The film has some historical significance, as it was the final production shot on the MGM backlot. It was a fun flick that set Garner up well for tonally similar The Rockford Files, which followed two years later. There wasn't a huge difference between his character Abel Marsh and Jim Rockford. 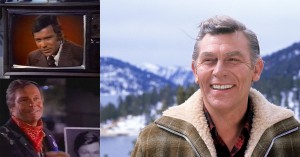 13 attempted TV comebacks that failed to get off the ground

They Only Kill Their Masters was written by Lane Slate, who would repeatedly bring his same smalltown-sheriff concept to television through the 1970s. Andy Griffith became particularly obsessed with the idea of playing Abel Marsh, as he would attempt to kickstart new TV shows about Lane Slate's smalltown cops no fewer than four times. He first did so in 1974's The Winter Kill, a proposed TV movie pilot for a series called McNeil. This time the setting had changed to a ski resort in the mountains, and the sheriff's name was now Sam McNeill, but it was built of the same stuff, by the same writer.

After McNeil failed to catch network interest, Griffith made two episodes for a pilot a year later with the same concept, now called Adams of Eagle Lake. Again, he was a sheriff in a mountain resort, named Sam Adams. That also did not click with audiences or executives. That did not stop Griffith from making two more solid TV movies in 1977, Girl in the Empty Grave and The Deadly Game. In those final two, his lead character was at last named Abel Marsh. Griffith had gone from playing a wholesome sitcom sheriff in the 1960s to a series of villain roles in the 1970s. Viewers loved him as polar opposites, but for some reason, a character somewhere in the middle never worked.

That brings us to Alan Alda. He also made a TV movie based on They Only Kill Their Masters, 1973's Isn't It Shocking? The setting was shifted to Oregon, and the character's name was altered to "Dan," but writer Lane Slate was serving up his trademark fare. That flick was directed by John Badham, who went on to helm Saturday Night Fever and WarGames. With its pedigree, it might have been the TV movie best suited to become a regular series — if Alda wasn't already locked into M*A*S*H.

PeterRoff 29 months ago
It would be nice if perhaps on the weekends MeTV would show some of those old, long-forgotten made for television movies like Isn't It Shocking starring Alan Alda and Adams of Eagle Lake starring Andy Griffith. They're not half bad and if would fill up programming blocks with something other than endless reruns of the same thing . . . much as I love Perry Mason and Columbo. It would be a nice change.
Like Reply Delete