The real-life Kitty Russell raised kitties of her own. 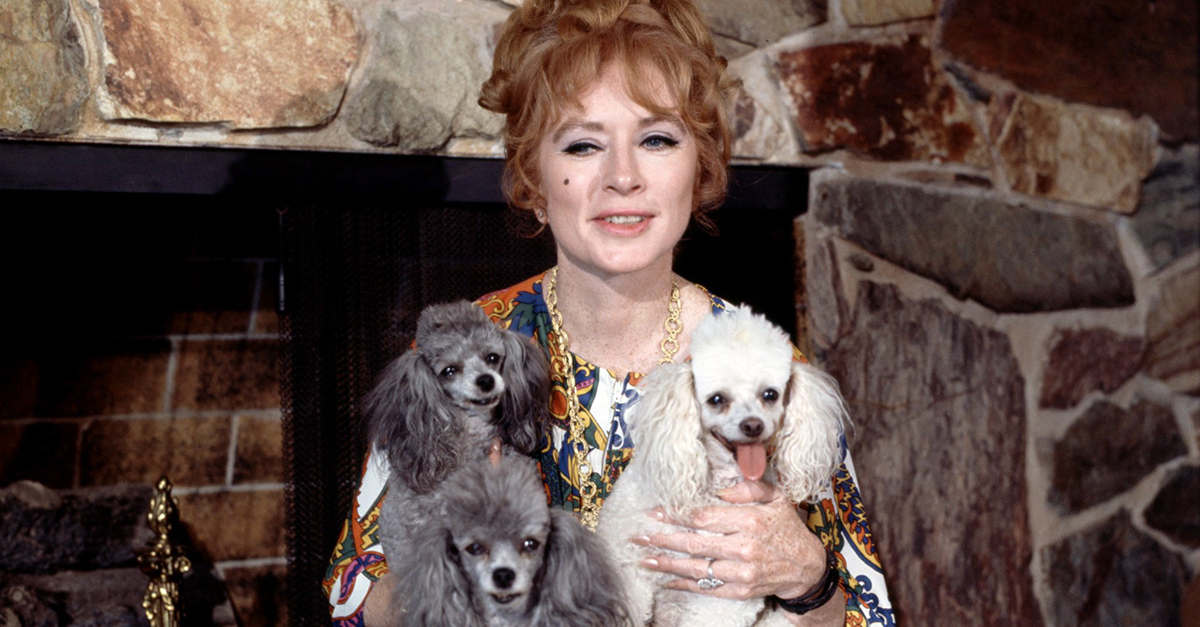 Amanda Blake may have played a character named Kitty on Gunsmoke, but off camera she devoted her life to another type of feline.

Unbeknownst to many people, the actress was a successful animal breeder. In fact, she was one of the first people on the planet to successfully breed cheetahs in captivity.

So how does one go from acclaimed actress to innovative cat breeder?

After Gunsmoke wrapped in the 1970s, Blake decided to spend more time devoted to promoting animal welfare. Blake already had a beloved pet lion named Kemo that she would sometimes bring to the set of Gunsmoke. 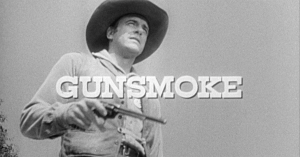 Blake also had a wild animal compound at her home in Phoenix, Arizona, where she lived in retirement. The actress kept Kemo on the grounds with other large cats. Along with her second husband, Frank Gilbert, Blake used the compound to experiment with breeding cheetahs.

Cheetahs had previously proven to be nearly impossible to breed. All cheetahs in captivity up until that point were caught in the wild and shipped to zoos around the world. The animal is difficult to breed because the females don't show signs they're ready to reproduce, and have to mate with two or more males before becoming impregnated.

In the 1970s, Blake became the second person in the world to crack the code on how to breed cheetahs. She lent some of the offspring to zoological societies for research.

Until her death in 1989, the actress bred seven generations of cheetahs at her home in Arizona, an incredible accomplishment for the threatened species.

"They are so cute and frisky and lovely," Blake told the New York Times in 1975. "You should see them rolling and bouncing around."

In honor of Blake's work with wild animals, the Amanda Blake Memorial Wildlife Refuge opened in 1997 in California to provide sanctuary for African hoofed wildlife.

Dodge City may have been wild for Kitty Russell, but it's nothing compared to the wild world of Amanda Blake.