Here's to Hawkeye: Alan Alda's getting a Lifetime Achievement Award

PHOTOS: Go behind the scenes with Hawkeye. 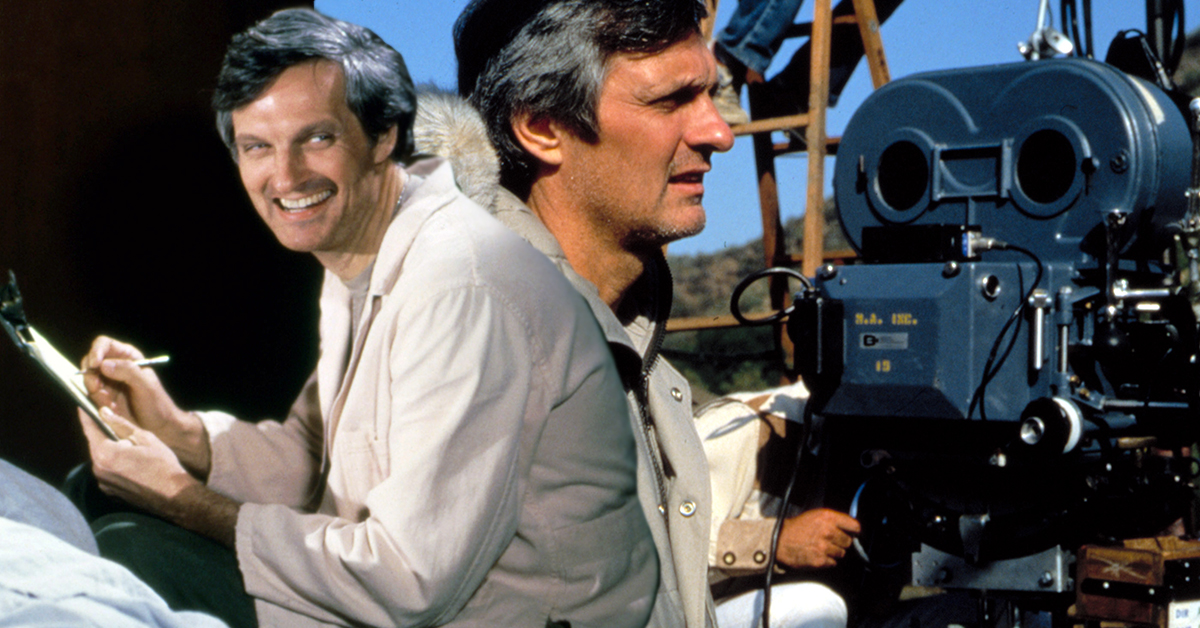 It takes great effort to become a great actor. Alan Alda has accomplished that and more. On M*A*S*H alone, he served as writer, director, creative consultant and series star. For his incredible output, Alda received 32 Emmy nominations, some for acting, some for writing, some for directing. He even had a commanding hand in writing that famous M*A*S*H finale, only the most-watched TV episode ever made, featuring an emotional performance from Alda as Hawkeye. It's astonishing when you look at this segment of Alda's career, because you realize then it's just a snippet. He's easily one of TV's most qualified and high-quality stars, willing to put more than most into a part. 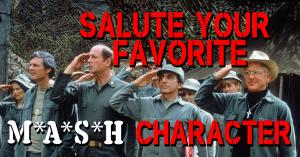 Pick: Which M*A*S*H character is your favorite?

That's why everyone can celebrate the news that Alan Alda will be recognized with a Lifetime Achievement Award from the Screen Actors Guild, an honor bestowed upon only TV's top entertainers. SAG made the announcement Thursday, and the award will be given on Jan. 27 at a dinner party in Los Angeles.

If you're a big Hawkeye fan, here's a special scroll for you. Here's some photos of Alda behind the scenes of M*A*S*H: 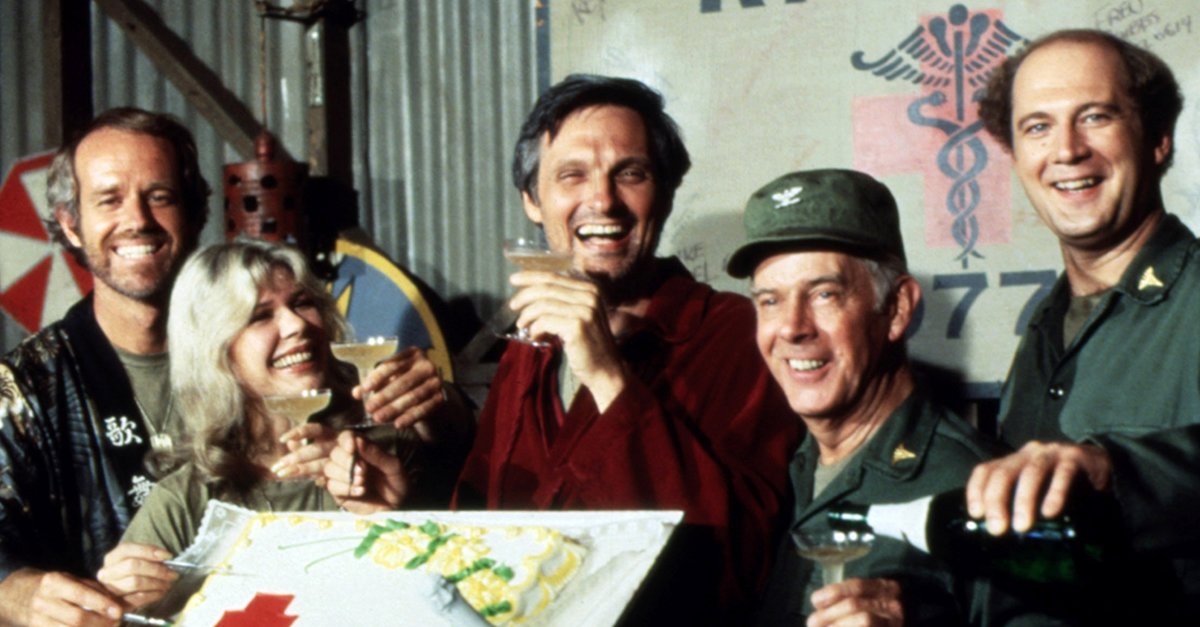 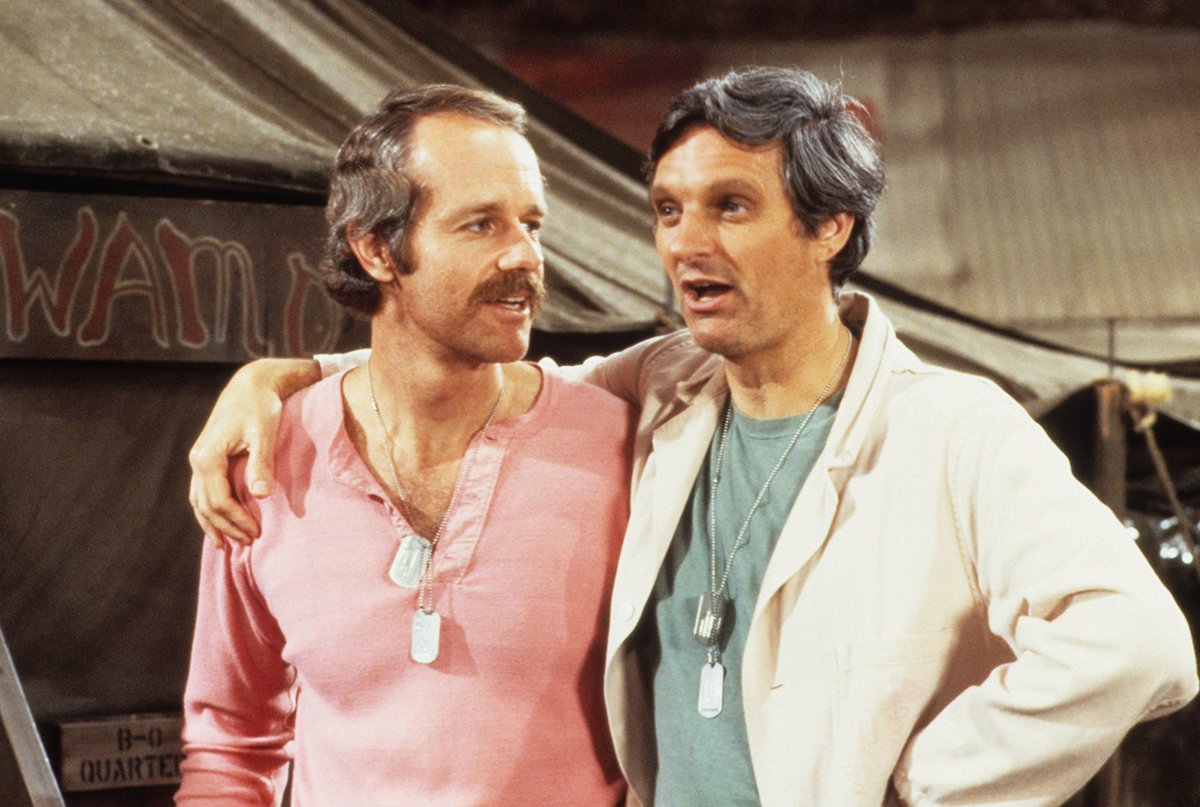 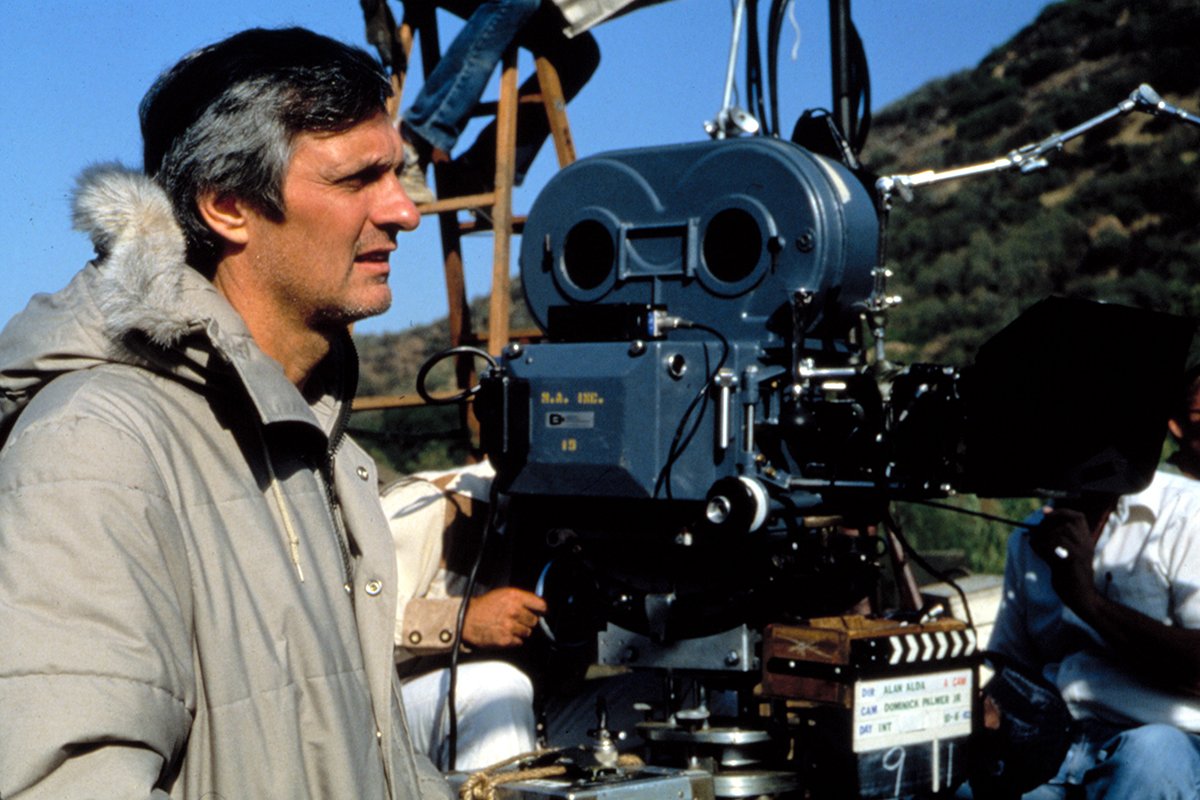 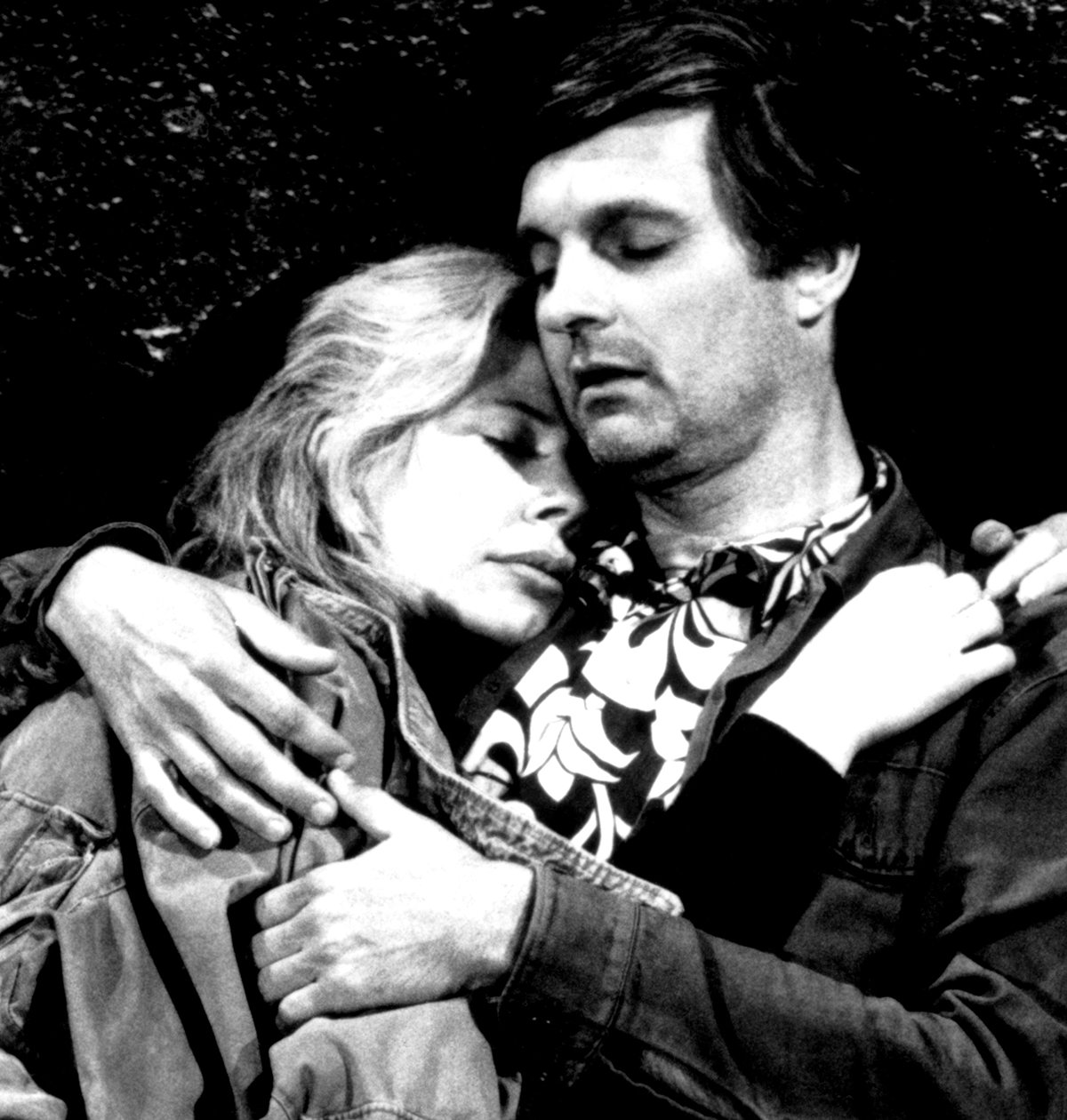 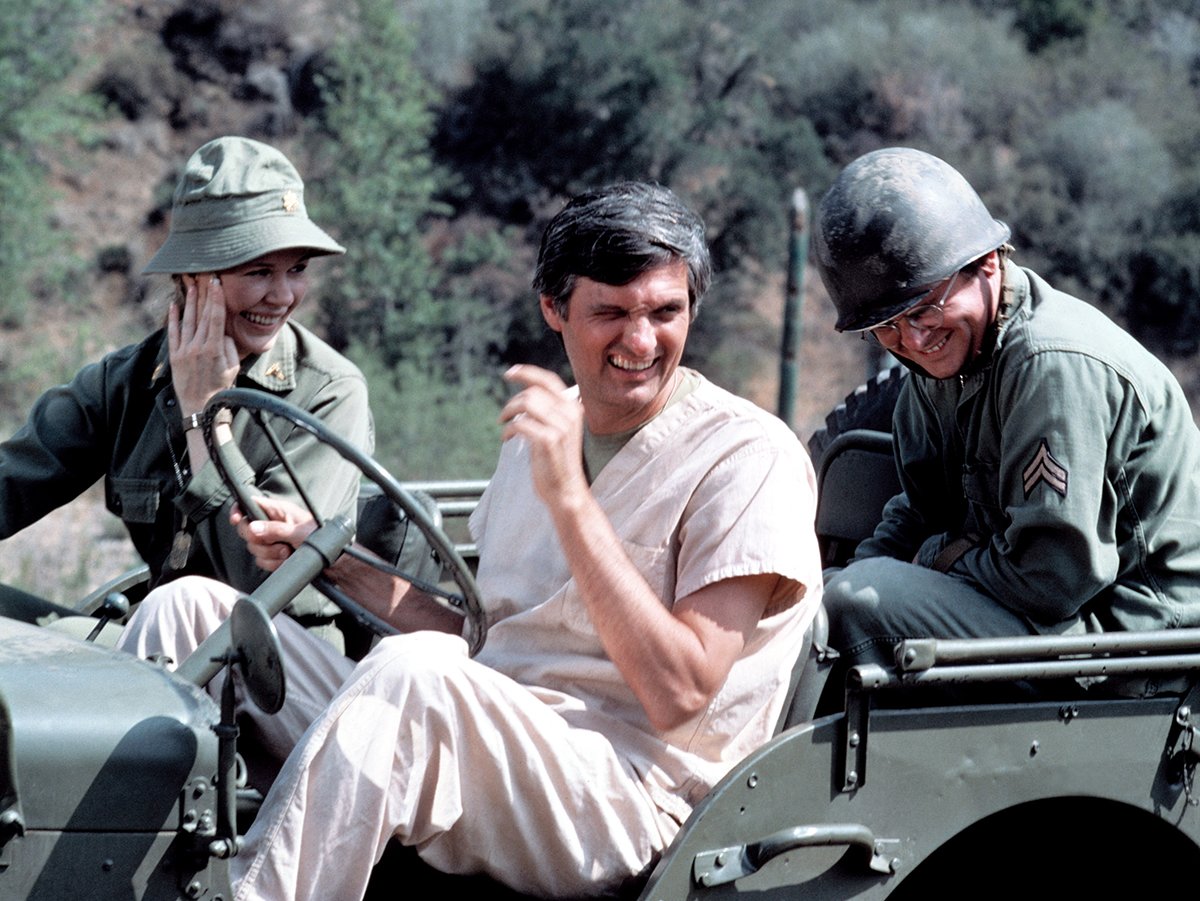 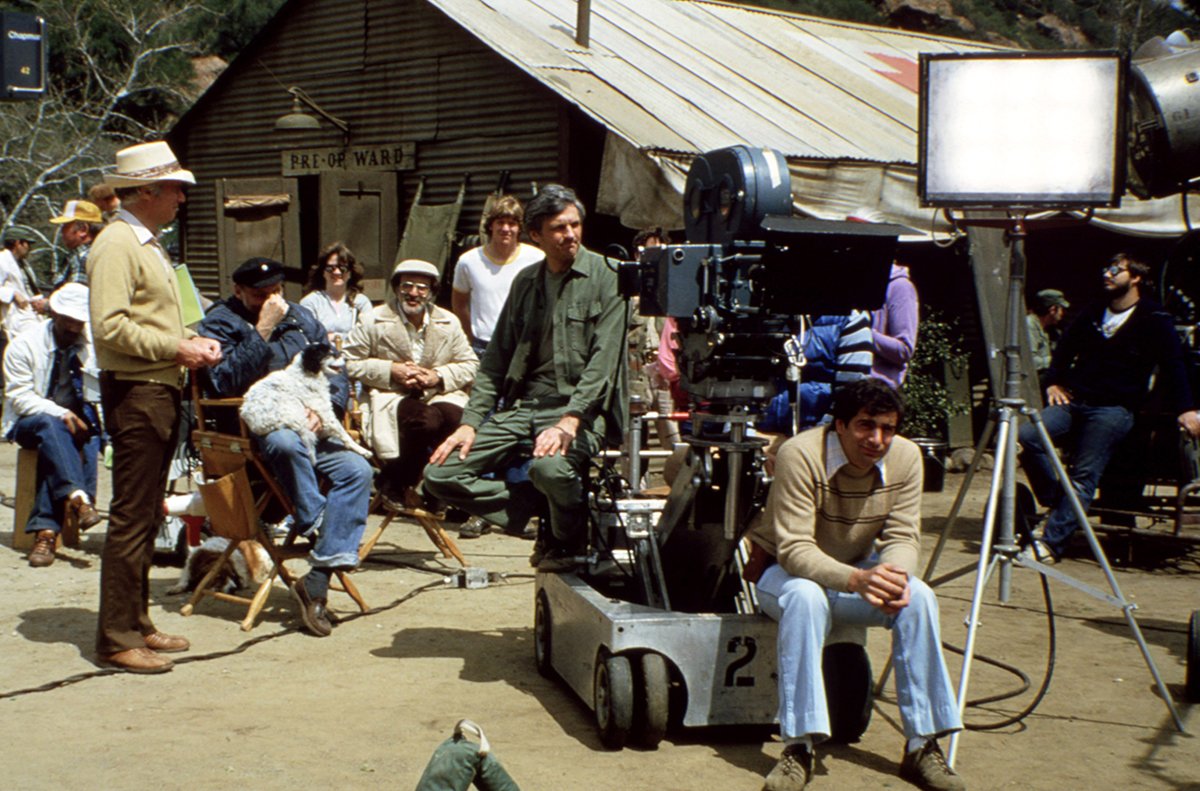 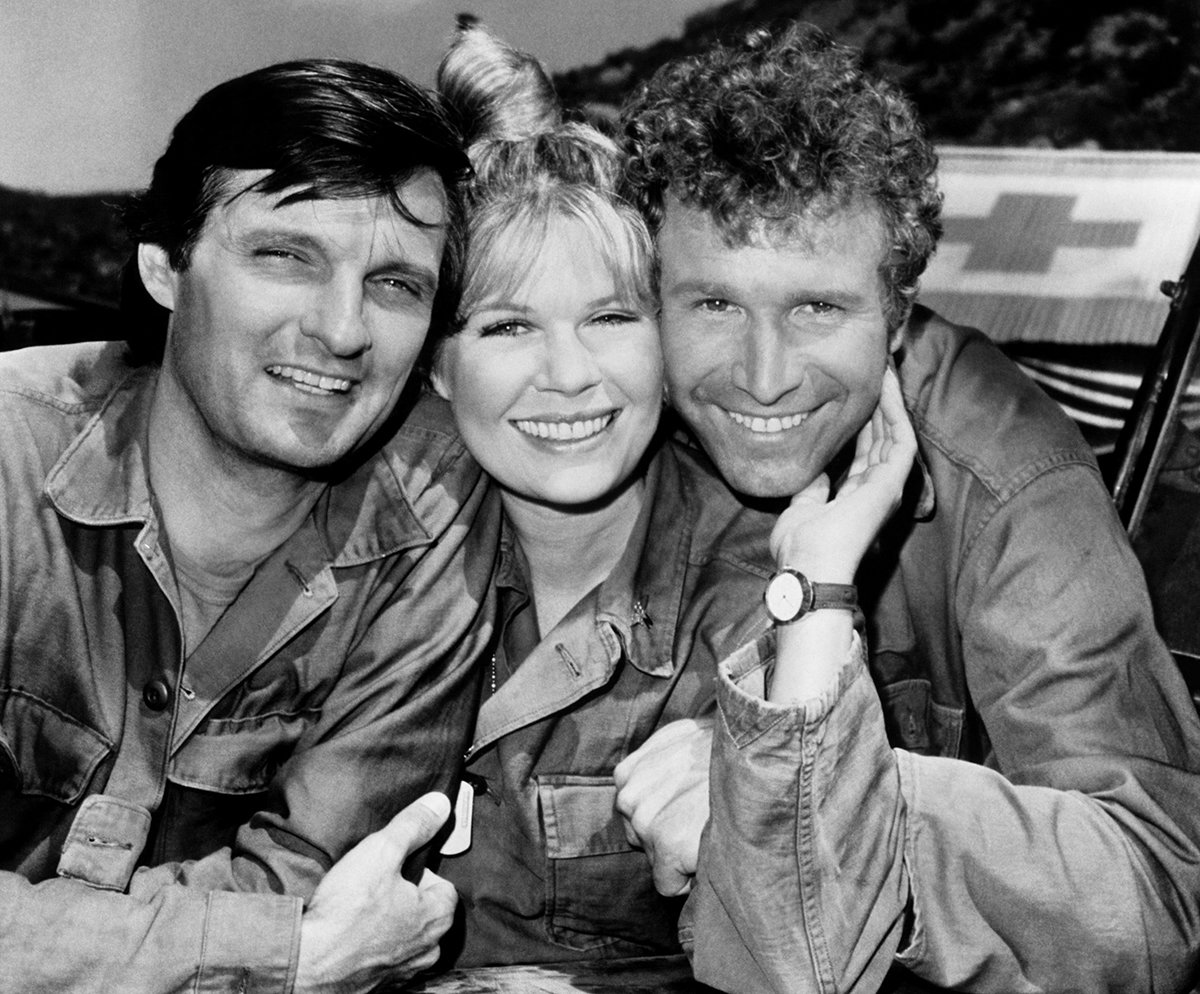 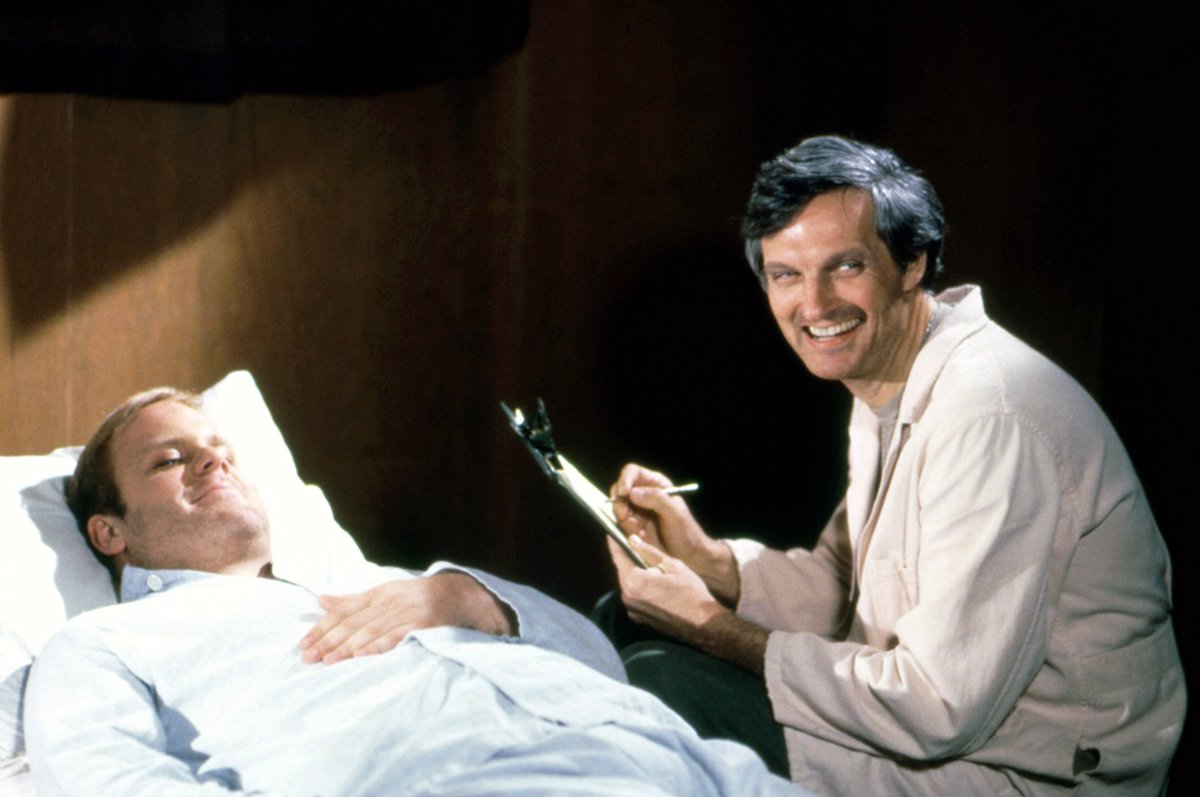 djw1120 43 months ago
Well deserved!
Alan Alda was and still is a great actor.
Like Reply Delete

Douglas 43 months ago
yeah for Hawkeye!
Like Reply Delete

Pacificsun 44 months ago
How can there be 3 comments, when there are only two?

djw1120 Pacificsun 43 months ago
I just made a post above to make it 5.
Now it's 6.
Maybe you should check you math AND your timing.
Like Reply Delete

Pacificsun djw1120 43 months ago
Every entry (original or reply) counts as a comment. And when I made the original, there were only 2 entries, but the header said three.
Like Reply Delete

stephaniestavropoulos 44 months ago
My favorite "role" of Alan's was when he was on WHAT'S MY LINE and he couldn't guess the Mystery Guest. {For those of you unfamiliar with the game, during the Mystery Guest round the panel is blindfolded.} Turns out, it was his father, Robert Alda! The look on Alan's face when he found out...priceless!
Like Reply Delete

Pacificsun stephaniestavropoulos 44 months ago
I do remember that episode! It was a fun, very unassuming, sincere game show. A world of difference from what we're watching in this day.
Like Reply Delete

stephaniestavropoulos 44 months ago
My favorite "role" of Alan Alda's is when he appeared on WHAT'S MY LINE and he couldn't guess that it was his father, Robert Alda who was the Mystery Guest. His father was obviously that good to be able to fool his own son! "Logically," if anyone could guess who someone is, it would be someone who knows the person better than others. They would be able to detect a nuance that someone who doesn't know the person well, would catch/hear. {For those of you who don't know the game, during the Mystery Guest round, the panel is blindfolded.} The look on Alan's face when he saw that it was his father...priceless!
Like Reply Delete