Adam West secretly appeared on the Shazam! TV show, but not as Batman 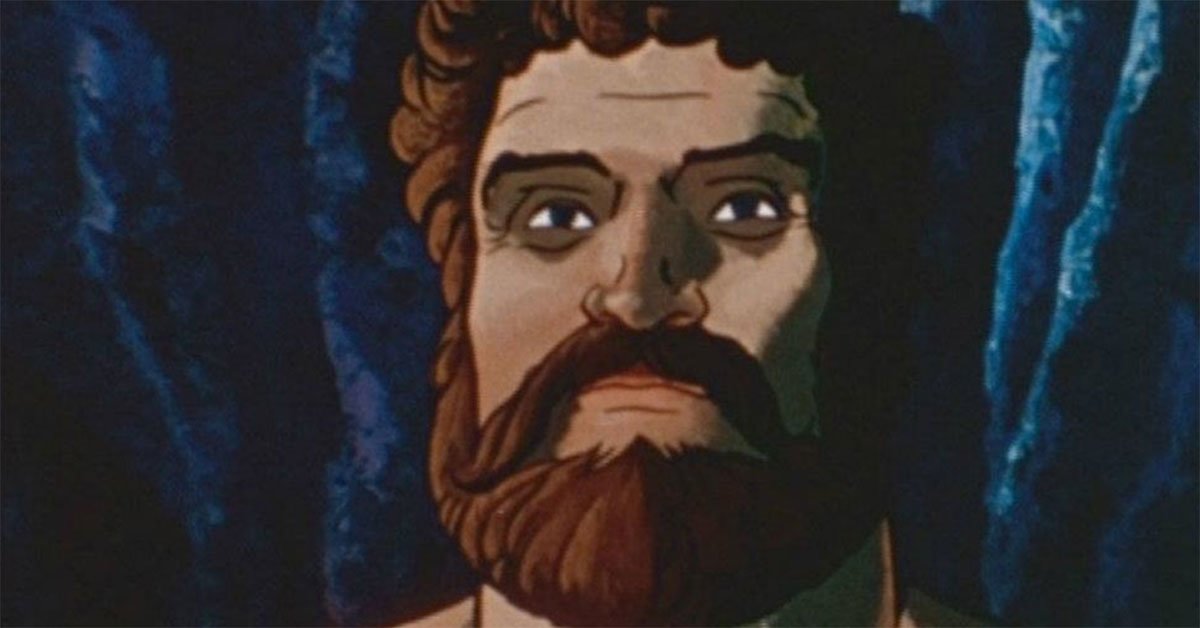 Batman might be the most popular hero in the DC Comics universe, but that doesn't mean he's too big to help out the lesser guys. Well, at least when it comes to the actors behind Batman. Adam West might be best known for playing the Caped Crusader, but he played an uncredited role in the live-action Shazam! series seen on Saturday mornings in the 1970s.

But first, a little backstory.

When the Filmation studio premiered its cartoon The Adventures of Batman in 1968, Batman teamed up with his regular sidekicks Robin and Batgirl. The cartoon was riding on the popularity of Adam West's Batman TV show, but West did not voice the hero. Instead, Olan Soule, perhaps best known from The Andy Griffith Show, performed the voice of Bruce Wayne and Batman. It was rather unlikely casting. You probably do not picture the scrawny choir director of Mayberry as the Dark Knight. But there it was. 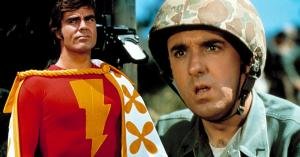 Did Gomer Pyle say ''Shazam!'' because of the comic book character? Probably, yeah.

Half a decade later, in 1974, Filmation stuck to the comic-book genre when it dipped its toes into live-action television with Shazam!

Well, the show was not entirely live-action. When Billy Batson (Michael Gray) would appear before the pantheon of gods that granted him superpowers, the legendary figures appeared in animated form.

Hercules, seen in the image up top, was the "H" in the "SHAZAM!" acronym. And none other than Adam West voiced the Greek mythological figure. West received no credit for the performance. The official Shazam! TV show Facebook page acknowledged as much.

Frankly, all of the "SHAZAM" gods sound like Adam West to us, if you listen to Solomon and Zeus.

JoeSHill 10 months ago
The voices in the animated segments of CBS's "SHAZAM!" (1974-76) were actually provided by executive producers Lou Scheimer and Norm Prescott, who have a long history of voicing numerous animated characters in their Filmation cartoon shows. Adam West did not do any voiceovers in 1974's "SHAZAM!" and, when Filmation returned to do another Batman cartoon series, "THE NEW ADVENTURES OF BATMAN" was intended to be like the ABC series (1966-68) because their previous CBS series, "THE BATMAN-SUPERMAN HOUR" from Fall 1968 (released by National Periodical Publications TV for Ducovny Productions) hand been heavily condemned by critics and angry parents as being too violent when the 1968 cartoons stayed as close to The Silver Age Batman & Robin as much as possible-and Filmation didn't want to return to that previous version since they've already established a good reputation with "FAT ALBERT", so returning Adam West & Burt Ward to reprise their Primetime roles in animation was actually done with great intentions, but the 1977 version just didn't have the same energy and punch as their 1968 version had, and in 1984, he reprised as voice as Batman in ABC-TV's "SUPERFRIENDS: THE LEGENDARY SUPER POWERS SHOW", and in Fall 1985, "GALACTIC GUARDIANS: THE SUPER POWERS TEAM"-and later in 2015, Warner Bros. Animation's "BATMAN-RETURN OF THE CAPED CRUSADERS", and "BATMAN VS TWO-FACE" before he passed away
Like Reply Delete

RobCertSDSCascap 28 months ago
One of my favorite roles West played was The Gray Ghost / Simon Trent
in an episode of Batman: The Animated Series.
Like Reply Delete

Non__Cents 32 months ago
Oulan Soule was a regular on Dragnet, often as a detective in a lab.
Like Reply Delete

Corey 38 months ago
I believe that Adam West was the voice of Batman in the New Adventures of Batman in the 70's which was produced by Filmation cause Olan Soule was in Hanna Barbera Super Friends as Batman.
Like Reply Delete

Barry22 Corey 38 months ago
You are correct. That was a terrible animated Batman series, which thankfully only lasted a year. It did get repackaged in later years in reruns with other animated Filmation shows. Why do I think it was terrible? One word, Bat-Mite.
Like Reply Delete