Procol Harum's debut single became one of the best-selling songs of all time. 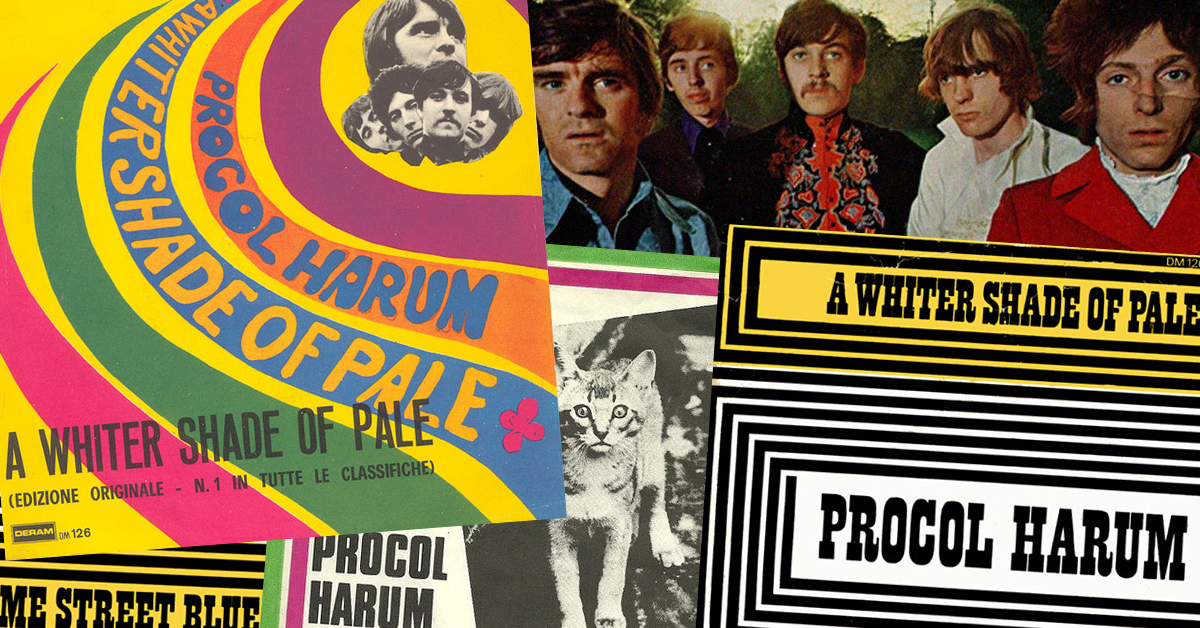 Just 41 songs in history have sold over 10 million copies. They include such immortal classics as "I Want to Hold Your Hand," "Rudolph the Red-Nosed Reindeer," "Earth Angel," "Rock Around the Clock" and… um, "Macarena." It's an elite group to say the least.

However, few acts how achieved such a feat with their debut single. That's got to throw a band for a loop. On May 12, 1967, Procol Harum released "A White Shade of Pale." Drenched in organ, with undertones of Bach, the soulful rock tune became an unofficial theme song to "The Summer of Love" — and by extension the entire decade.

More than 800 other artists are known to have covered the tune. If you were in a band with a keyboardist, it probably came up in practice at some point.

If that success wasn't hard enough to live up to, the group made its live debut opening for Jimi Hendrix. Many others would crumble under such pressure. Yet Procol Harum, who were named after a Burmese cat owned by rock producer Gus Dudgeon, are a going concern today. Even if their current singles fail to move 10 million units.