James Gunn is behind the latest update of these buddy cops. 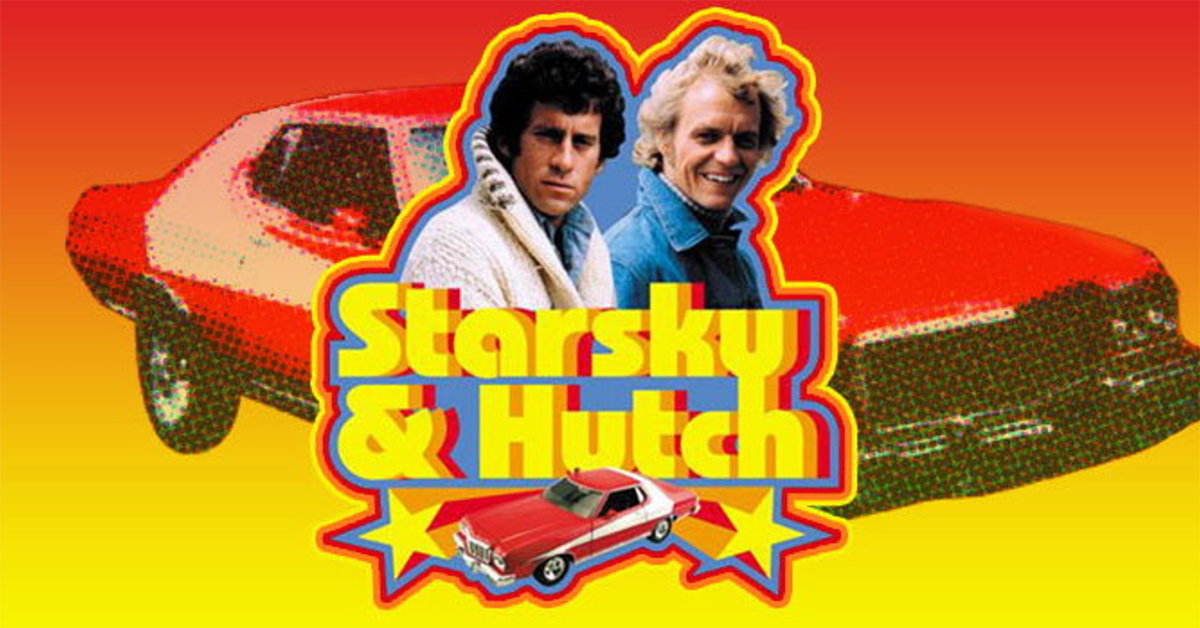 James Gunn pulled off a seemingly impossible task. The writer-director took a bunch of C-list Marvel Comics characters, including a talking raccoon and talking tree, and turned them into a charming cinematic sensation. Now, the director of Guardians of the Galaxy and its Vol. 2 sequel is looking to revamp another pair of go-good buddies — Starsky and Hutch. 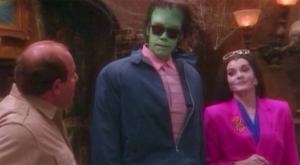 According to Deadline, Sony Pictures TV is pitching a revival of the 1970s cop show to broadcast, cable and streaming services. The one-hour procedural would be a Gunn family affair, with James writing alongside his brother Brian and cousin Mark. Gunn could also potentially helm the pilot, depending on availability.

Gunn is no stranger to reviving nostalgic properties. Fifteen years ago, he wrote the scripts to the live-action Scooby-Doo film, as well as its follow-up, Scooby-Doo 2: Monsters Unleashed.

Nor is Starsky and Hutch new to the reboot machine. In 2004, Ben Stiller and Owen Wilson headlined a cinematic remake in 2004, directed by The Hangover creator Todd Phillips.

This project joins another Sony TV reboot in the works, a new take on the 1970s action series S.W.A.T. These join other reboots on the slate for next season including Miami Vice, The Jetsons and The Munsters.

No word yet on casting. Which actors could you see as the modern Starsky, Hutch and Huggy Bear?