A look back at 13 bygone and beloved Crayola crayon colors 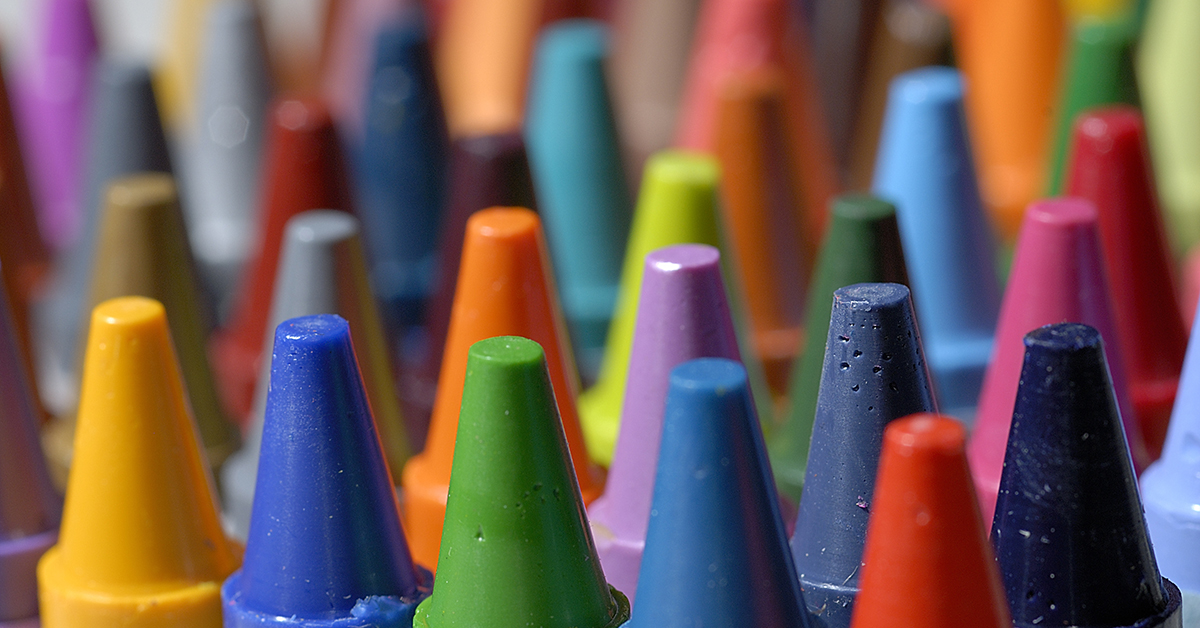 Countless classic series are being revived or rebooted.

Monopoly recently jumped in on the trend by having people pick new tokens for the property trading board game. A rubber duck, T-Rex and penguin won the vote and will replace the tried and true wheelbarrow, thimble and leather boot.

Last year on National Crayon Day, Crayola announced it was retiring a classic color and replacing it with a new one.

The unlucky color to get the boot from the box was Dandelion. While the company has retired colors twice before, it's the first time a color has been retired from the box of 24.

Crayola has consistently renamed colors throughout its history. After all, "Prussian Blue" became "Midnight Blue" in the 1950s. But in 1990, the company decided to retire eight colors and replace them.

In 2003, as a part of Crayola's centennial, the company decided to retire a few more colors.

What do you think: Should companies should keep retiring older products, or leave everything as is?

TonyClifton 1 month ago
Don't you dare touch my Cornflower...or there'll be hell to pay!
Like (1) Reply Delete

LiseHier 7 months ago
I miss those colors. I wish they would bring them back. Oh and make them the way the used to make them in the 60s and 70s - they just arent the same
Like Reply Delete

JulieAckles 7 months ago
I wouldn't get rid of the colors, but the company needs to do what they can to stay in business.
Like Reply Delete

idkwut2use 21 months ago
KEEP AS IS. Some of those are great; why would you get rid of them?! You’re supposed to be able to use any color!
Like Reply Delete