We did not actually get robot maids, moving sidewalks, and glittering vacation cities in the Sahara. Dang it. 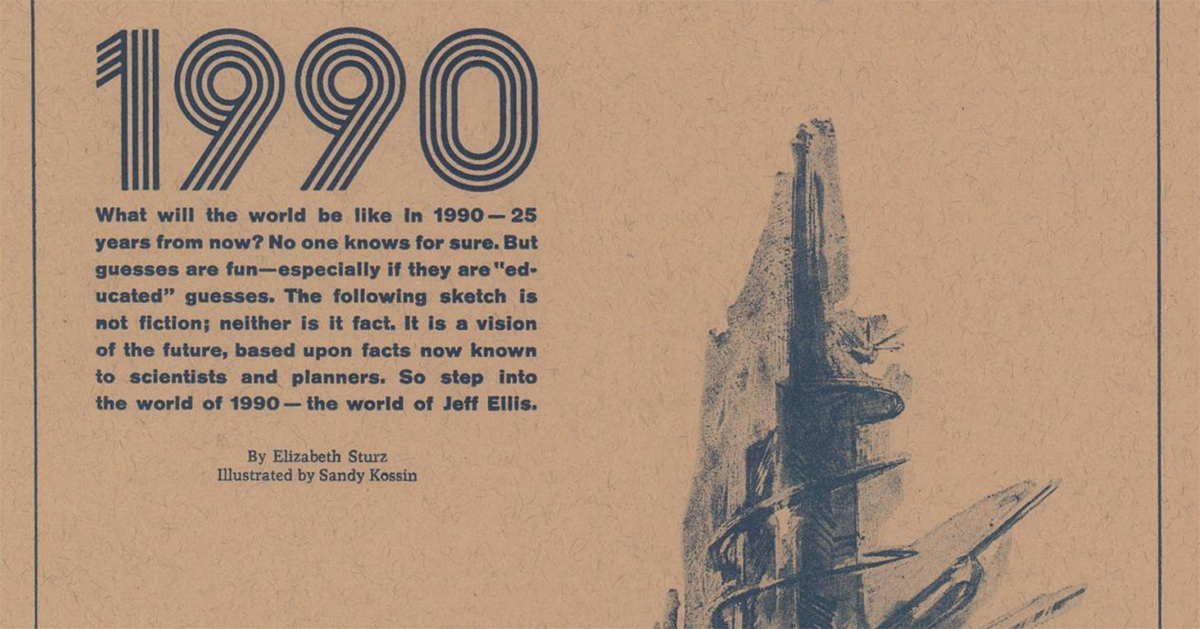 Look, nobody is good at predicting the future with precision, especially science-fiction writers. Even the best of them got things wrong, focusing on space travel while overlooking cellphones.

Yet we dug up a dreamy vision of 1990 from 1965 that is charmingly, romantically off the mark. Alas, if only such optimism existed today. The quarter-century look into the future comes from Boys' Life magazine, the monthly publication of the Boy Scouts filled with stories of science, sports and the outdoors.

In writer Elizabeth Sturz's "1990" we take a peek into the life of young Jeff and his family. Here are details of how the people of the 1960s dreamed of the 1990s.

The entire Atlantic Coast from Washington to Boston will be one sprawling megalopolis called Atlantis.

It's one continuous downtown from D.C. to Massachusetts, filled with 40 million inhabitants. That's fairly spacious, considering that I-95 corridor holds at least 50 million today. "Atlantis" was called "Greater New York" until proud citizens of Philly and Boston protested. We wonder what they did about pro sports teams? 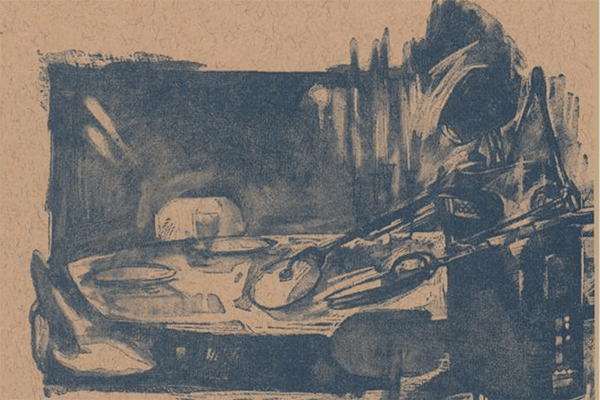 Housing is stacked in in towering cylinders, filled with 75,000 denizens and wrapped in a helix of roads and ramps. That sounds rather awful.

We have robot maids.

Just like the Jetsons, Jeff has a household helper made of metal. Though Mr. Doolittle is less sophisticated than Rosie, merely a "box with crablike arms." Mr. Doolittle is a rather offensive name for the poor bot, which does everything from the dishes to the vacuuming.

We drink Pro-Vite smoothies for breakfast.

Mmm… a slurry of proteins and vitamins dumped into orange juice.

Jeff's computer forces him after every hour to engage in 10 minutes of isometric exercise.

Jeff's school gives him a pill to help stay alert after lunch.

Thankfully, the notion of giving uppers to students never caught on.

Teens are crazy about a new form of jazz called "Africana combo."

That's not quite a proper description for New Kids on the Block.

A cross-country trip in one hour would be a dream.

We have established working moon bases and have been to Mars numerous times. 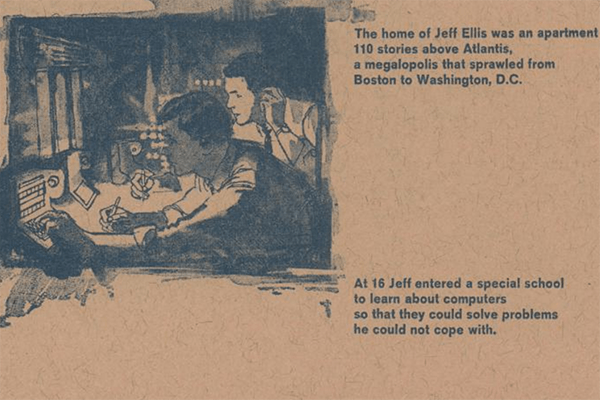 NASA released its ambitious plans for Mars exploration that predicts manned voyages to the Red Planet will happen in the late 2020s. Almost there!

We vacation in a tropical paradise called Hammarskjold in the Sahara Desert.

Funny, nobody went through with the plans to build an entire urban oasis in North Africa named after a Swedish diplomat.

We eat plankton instead of refined foods, sugars and starch.

The piece rightly predicts that society will become more aware of the dangers in our diet. However, they were wrong in thinking we'd eat Sea Monkeys instead of hamburgers.

We lovingly rib this fun slice of sci-fi, but it's fantastic to have audacious goals for the future. Besides, some of the article was spot on. Young Jeff learns computer programming in school, his dad pays for plane tickets with a chip-based credit card, and the Internet is described, in a sense. "From their own homes they will be able to dial a control library where information on any subject will be given by voice, by tape, or in printed form," it reads. Sounds just like the web, assuming they meant "cats" when they said "any subject."