Sgt. Schulz may have fooled you with this disguise! 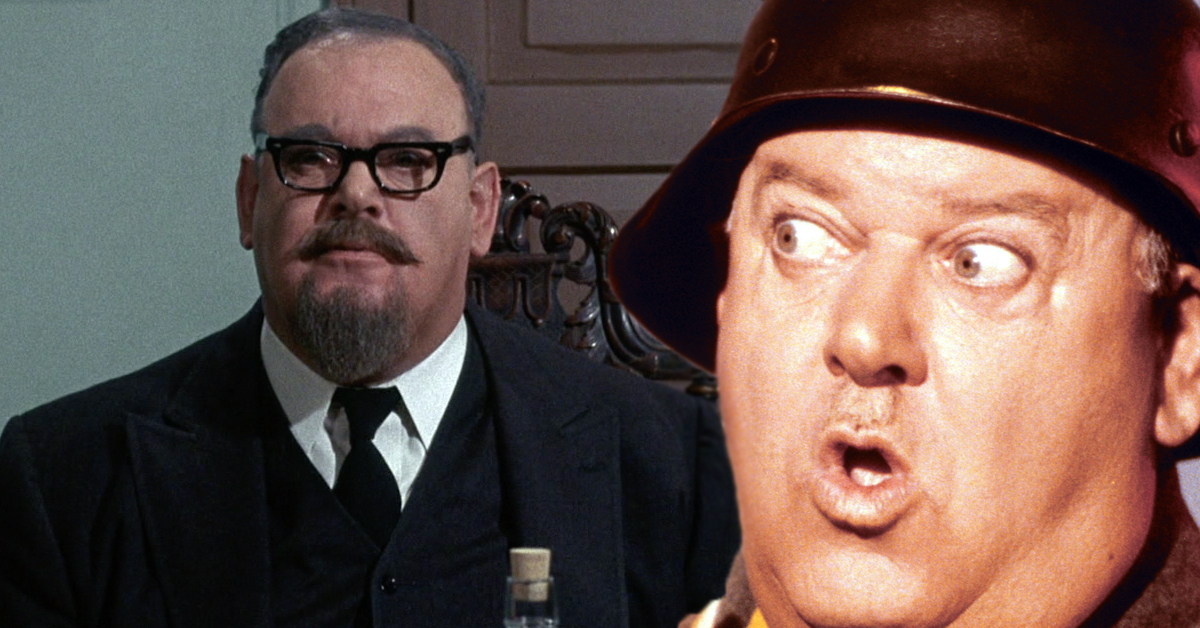 Some of television's biggest stars are also some of the best actors who ever appeared on any screen. These versatile talents did more than just the episodes of their popular shows, they often went on to star in movies, release hit albums or turn heads on Broadway. But there was also another way these dynamic actors found to make themselves new again in the eyes of their audiences: Every now and again, actors would take a totally different role on their own hit shows.

Many times, these actors would be tapped to play their own relatives, taking the pressure off the casting director to find someone who looks close enough to match a major TV star. This happened on The Brady Bunch, Mama's Family, WKRP in Cincinnati and plenty other shows. Other times, an actor would be cast as a guest star before joining the cast. Either way, watching back, it's fun to spot familiar faces in funny roles.

Below, click on the photos to reveal the second role you saw these memorable TV characters take on their own shows. See how many of these repeat appearances you can remember!

See Also: Can you match these classic TV characters with their parents?

LarryAJacobsen 5 months ago
I was expecting something about Festus on Gunsmoke and his criminal doppelganger, but I guess this is about comedies. But there is Larry Storch on F Troop who also played a goofy Mexican character on an episode.
Like Reply Delete

TijuanaSlim 5 months ago
if one were to split Hairs; Morgan as the General on MASH is the odd man out compared to the others.. as he did that as a guest spot before he was a member of the regular cast
Like Reply Delete

Mukusthebadd1 5 months ago
I'm the first to leave a comment. Ooh, I'm so excited.
Like Reply Delete