Where To Watch Shop Store Contact
Home / Stories / 60 years ago, soup makers, child psychologists and tragedy reshaped the beloved 'Lassie'
Did you know? 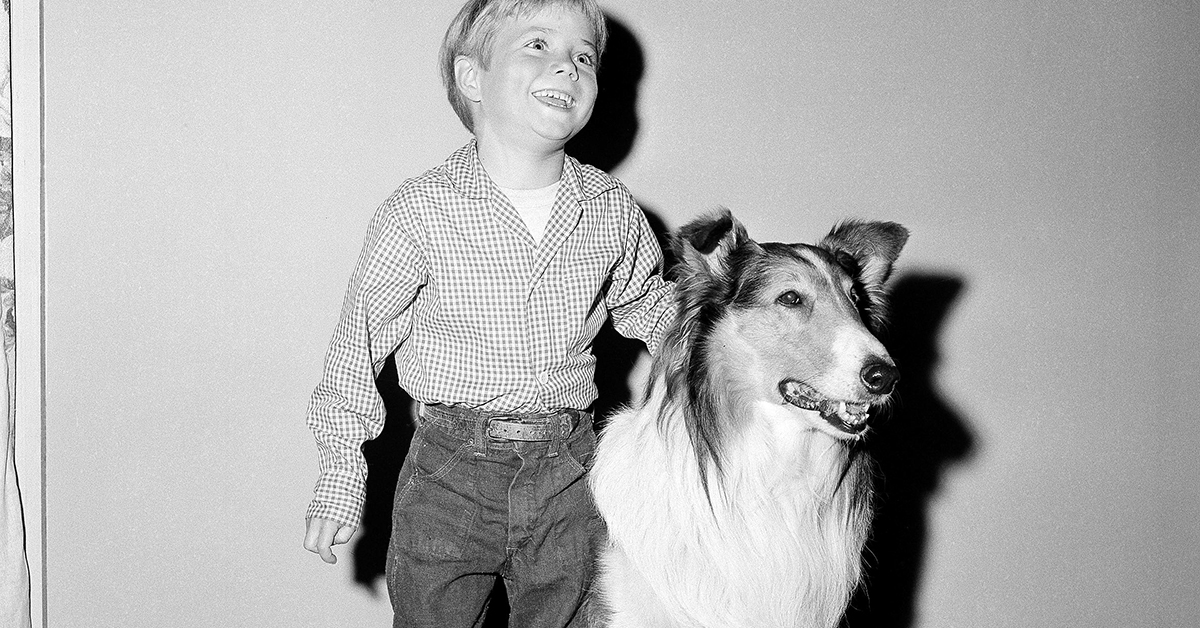 The true star of Lassie was the dog. Obviously. But without her human companions, the Long-Haired Collie would have little to do (or rescue) around the farm. At the end of the show's third season, producers were faced with a conundrum. Jan Clayton, the actress who played widowed mother Ellen Miller, and child star Tommy Rettig, the tween boy named Jeff Miller who palled around with Lassie, wanted to leave the show. Lassie was owned by the Millers, so what would happen if the Millers left the series?

The creators opted to transition to a new cast. "We decided on a clean sweep," producer Robert Maxwell told LIFE magazine in 1957, "but a very gradual clean sweep." Jeff Miller would go off to school. Gramps would break his hip and spend months in the hospital. Ellen Miller would then hire new help and raise a runaway orphan boy. The new kid's name was Timmy. 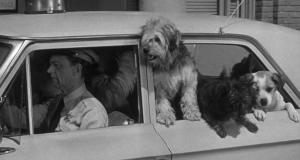 The show's sponsor, the Campbell Soup Co., was weary of changes. "We lose those three [Millers] and we're going to be up a creek with that valuable dog," a soup executive said.

Nevertheless, the changes went forward. More than 200 boys auditioned to play the part of Timmy. At last, the adorable blond Jon Provost was discovered and hired. Filming began on the new transitional storylines. Then, suddenly, the entire production fell to the bottom of a well following a shocking death.

George Cleveland, the actor who played Gramps, suffered a heart attack on July 15, 1957, in Burbank, California. He passed away at the age of 71.

Producers and writers were at a loss in how to deal with the death. No television show geared towards family and children had ever shown a character die. Not once in TV's short history. Maxwell made the bold decision to write an episode in which Gramps would peacefully die of old age. But before the writer-creator sat down to type out the screenplay, he consulted with a child psychologist. He asked them how exactly he should handle death with a young audience.

The psychologist instructed Maxwell to avoid using the seemingly gentle term that Gramps had "gone to sleep." It was believed that this sort of language would make kids at home afraid of bedtime. Maxwell adhered to all the advice and turned in his script. The sponsors and network were horrified.

The higher-ups asked for the removal of every "death" and "die" in the teleplay. But Maxwell had taken away one key lesson from from his consulting child psychologist.

"One of the things we found out is that a child should have a honest-to-goodness cry once in a while," he explained to LIFE. A child psychologist also joined the production as a dialogue coach for Jon Provost. The young actor was nearly illiterate at the time, according to the article. The 7-year-old could write just four words: "Jon Provost, Lassie's pal."

After the dramatic transition, Lassie settled into a new groove. The show ran for sixteen more seasons. "Jeff Miller" faded from memory as Timmy became the well-known companion of the dog. Provost banked his $350-per-week salary, saved until he came of age. Along the way, the children at home would have a healthy cry or two along the way.