6 must-see episodes on MeTV this week of August 14

See how three classic series began with a trio of pilot episodes. Oh, and Shatner goes mad on an airplane. 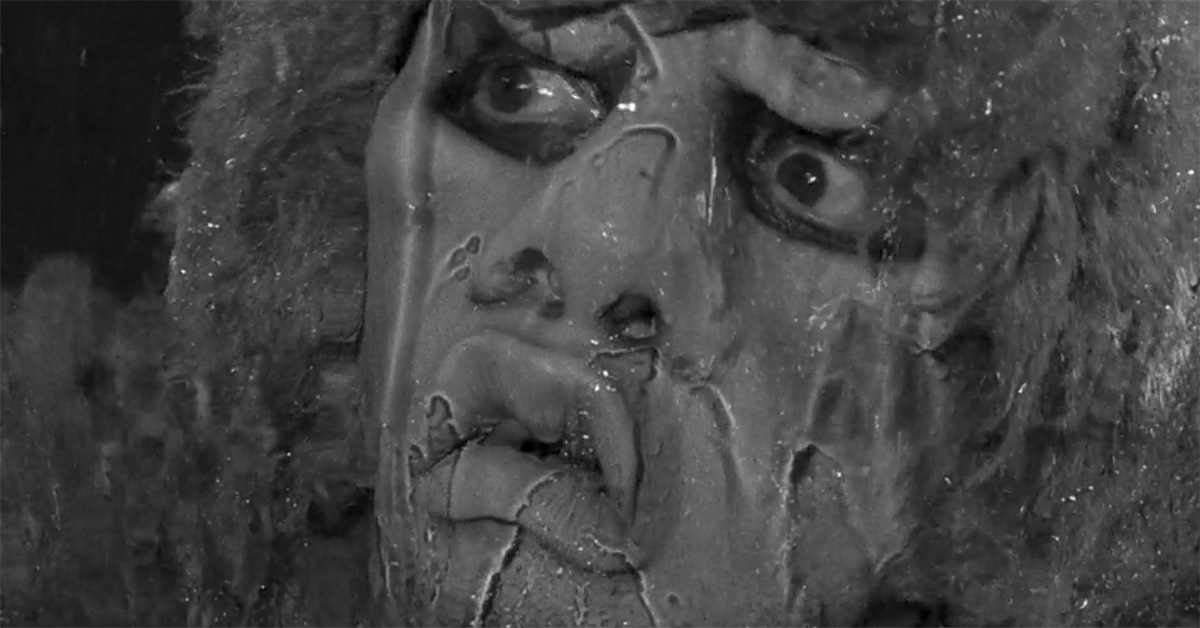 This week delivers some fabulous firsts and wonderful guest stars. Thus, we're going above our usual five picks with a bonus episode. Sometimes we just can't narrow down all the goodness. Here are a handful of noteworthy shows to savor.

Despite only appearing in five episodes, Ernest T. Bass is one of The Andy Griffith Show's best remembered and most beloved characters. This is perhaps the peak performance of Howard Morris in the role, a tale inspired by Pygmalion, and Andy tries to teach the rube some gentlemanly manners.

The pilot of this sitcom is a much different affair. For starters, it's in black and white. Then there's Vladimir Minsk, the Russian prisoner played by Leonid Kinskey, who backed out of the show after filming this premiere episode. 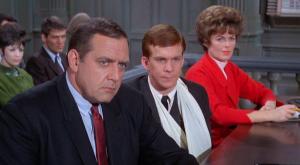 While it aired as the 13th episode of the first season, "Moth-Eaten Mink" was the pilot episode of this iconic mystery series. There are some noticable differences, as it was filmed months in advance of the other shows. Raymond Burr has shorter hair. His character rides in taxis. See how it all began.

William Shatner and a furry beast on an airplane wing star in what is perhaps the most remembered episode of The Twilight Zone.

Here we have our third pilot of the week! Lucille Ball was not the only brilliant female comedian on television in the early 1950s. Eve Arden brought charm and perfect timing to her role as Miss Brooks, a snappy and sarcastic English teacher.

Two cinematic studs in Lee Marvin and Lon Chaney guest star in this gripping installment of the Western. Terry Wilson's character Bill Hawks takes this lead in his story, as he pilots three wagons through Apache territory. Chaney and Marvin play old adversaries with a shared history at the Alamo.