5 must-see episodes this week of August 7

Watch the pilot episodes of two classic series and a young Harrison Ford. 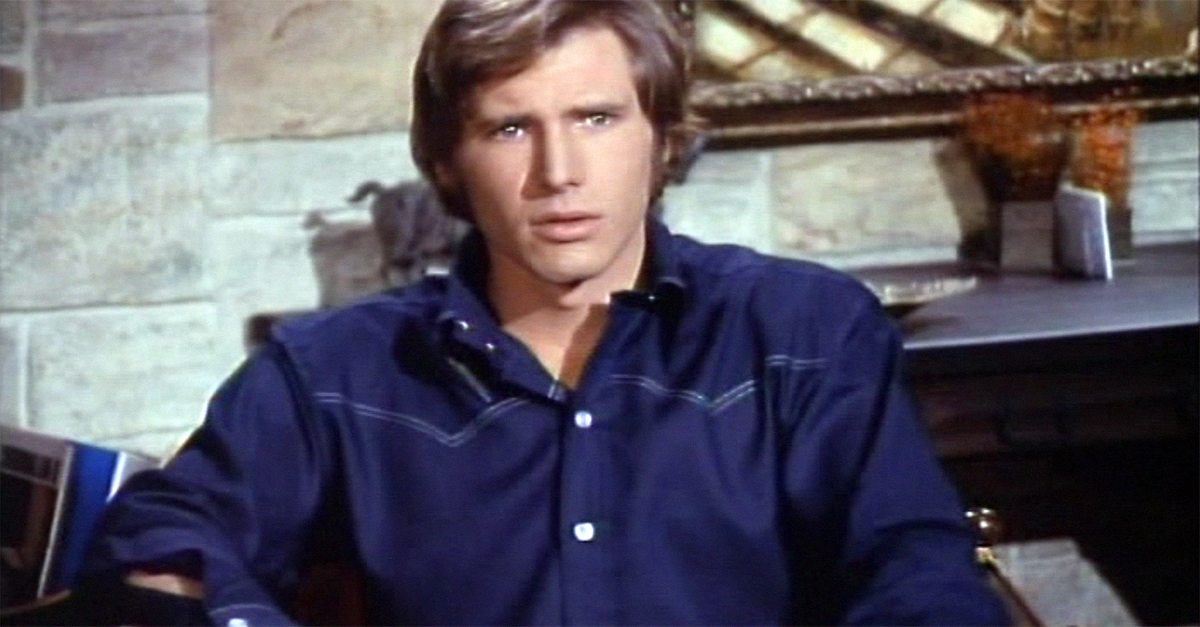 A new month is here, and some changes are on the horizon. But before T.J. Hooker and Hawaii Five-O arrive, there is still a bunch of classic television to watch on MeTV, including other shows with William Shatner and Jack Lord. This week, we're focusing on a couple debut episodes. You can catch both of them on Wednesday…

The Rifleman "The Sharpshooter"
Wednesday 9 at 3PM | 2C

Lucas McCain and his son Mark arrive in North Fork in this premiere episode of the beloved Western. A young Dennis Hopper also appears in this gripping script, written by American master Sam Peckinpah, director of The Wild Bunch.

See how it all began at the 4077th. Hawkeye and Trapper put together a fund raiser to send local kid Ho-Jon to medical school in the States. This debut episode also features some rarely characters from the show, like Hawkeye's love interest Lt. "Dish" and "Spearchucker" Jones. 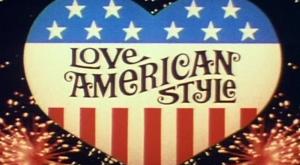 This fine season one episode features fantastic guest turns by Susan Oliver, perhaps best known to MeTV viewers from her role in the Star Trek pilot "The Cage" (she was memorably covered in green paint), and Jack Lord. Get used to seeing Jack Lord's face around these parts, as his classic series Hawaii Five-O is coming to MeTV on August 21. In this Bonanza, however, he plays a man on the other side of the law.

Giant ants with human faces! It's an image seared into your brain, if you've ever caught this classic. TV Guide once ranked it one of the Top 100 Greatest Episodes of all time. An insectoid alien race sends its prisoners to earth for a little assistance with justice.

A pre-fame Harrison Ford, oozing the same roguish charm as Han Solo, stars as a fiancé with cold feet in this charming episode of the romantic comedy. Catch this rare airing of the anthology series as part of our Summer of Love event.

MillsLE 6 months ago
Do you still love “Bonanza?”
Like Reply Delete