5 must-see episodes on MeTV this week of September 4 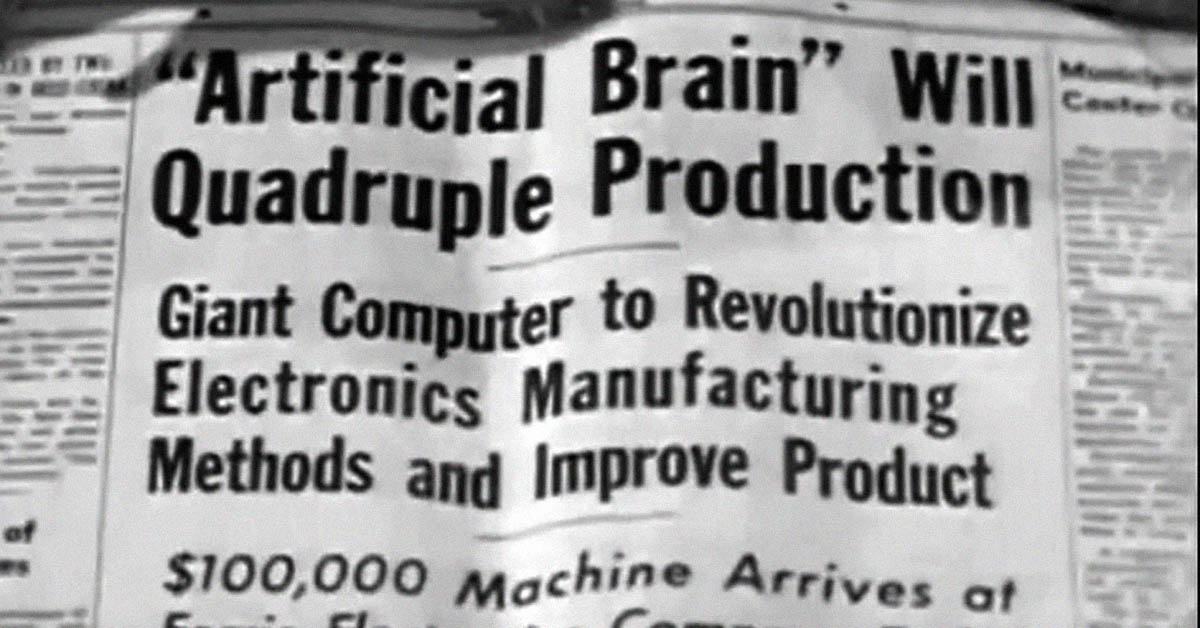 It's Labor Day, and you are taking a deserved break. Kick back and watch some television. In the meantime, there are many changes underway on MeTV. Our new schedule kicks off today! The weekend features most of the changes, with a new look to Sci-Fi Saturday Night, Sunday afternoon, Sunday evening and the Sunday overnight. If you haven't yet, download the complete new schedule. 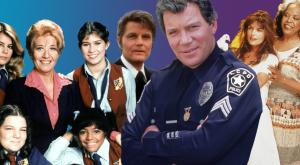 Naturally, we wanted to highlight some of the lineup changes in our picks of the week. Here are some gems from multiple genres — and multiple eras.

Ward Bond and his rugged crew roll into our weekday Western "Rope Opera" block with Wagon Train. And we begin with a doozy. This tale offers the Civil War backstory to Bond's character, Major Seth Adams. Tragically, the episode aired a little over two weeks after Bond's untimely death. It was a touching way to go out, as silver screen legend — and Bond's good buddy — John Wayne made a secret cameo appearance in the end as Gen. William Tecumseh Sherman.

Before Adam-12, long before CHiPs, there was Highway Patrol, a tightly plotted police procedural that pioneered the cop drama in 1955. The pilot is worth catching, but we're spotlighting the second episode. Here, a couple bandits snatch a computer — which costs a whopping $100,000! And people think the iPhone 8 will be expensive. It's a fascinating look at technology at the time (a newspaper headline declared it an "artificial brain"). But on a more pertinent note, this episode features the first appearance of the Highway Patrol helicopter, which proved to be too costly to utilize often.

The horror host has an earlier new time, which will allow more of you to enjoy his knee-slappers and B-movies. To toast the occasion, Sven serves up a fresh movie from the vault, an Italian production originally titled Perseo l'invincibile. It's Clash of the Titans with fewer titans! Do you love Ray Harryhausen? Well, this sword-and-sandal adventure certainly features some hair and houses.

The angel Monica (Roma Downey) gets promoted from search and rescue and lands her first assignment from her boss, Tess (Della Reese). In this premiere episode, Charles Rocket of Saturday Night Live is in the role of the angel of death. John Dye would be a much more prominant antagonist in later episodes.

As the title spells out, this is the pilot episode of the Chicago-set sitcom, though it aired as the ninth episode of season one. Which must have been quite jarring at the time. There are significant differences. The interiors of Bob's office and home are unfamiliar. The Hartleys also interact far more with other tenants in their condominium building. The show would be worked into more of a workplace comedy than a domestic comedy.