5 must-see episodes on MeTV this week of October 9

From memorable first encounters with beloved characters to Star Trek's highest drama, here's what to watch this week. 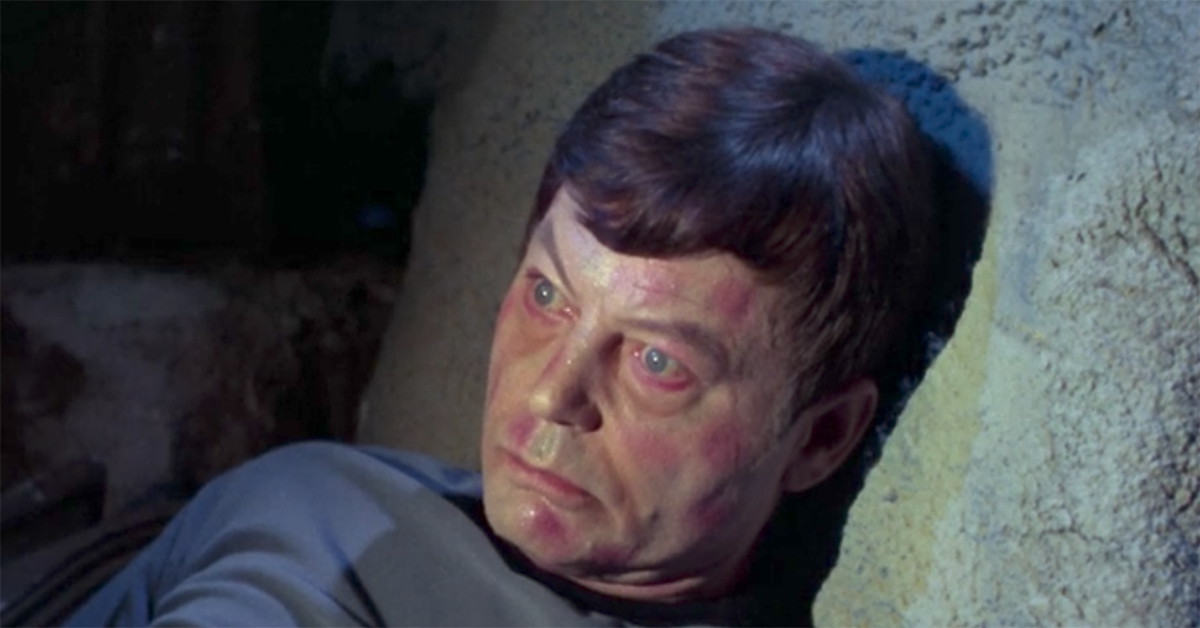 This week's lineup is full of auspicious starts, as well as a few notable crash landings. We begin with a special week-long event featuring actor Jamie Farr (Klinger himself!) presenting his personal picks for best M*A*S*H episodes. From there, you can revisit one of Star Trek's greatest hits in "The City on the Edge of Forever," plus ALF's first appearance on planet earth, a notable first in The Twilight Zone, and more. 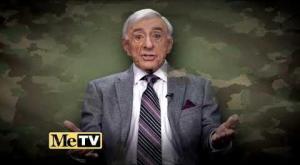 More of the Best by Farr - All Week

So check out this week's highlights, and get ready to call dibs on your favorite seat by the TV:

It’s the beginning of a beautiful friendship when Captain B.J. Hunnicutt is introduced in this special two-part episode that also features Captain Trapper John McIntyre’s off-screen exit from the show. It’s also the kick-off to More of the Best By Farr. Every weeknight this week, tune in to watch as actor Jamie Farr presents his favorite M*A*S*H episodes.

Speaking of memorable starts, ALF is due for a crash-landing on Wednesday when we air the pilot that first introduced our world to the alien life form Gordon Shumway.

Of the 16 episodes Richard Matheson wrote for The Twilight Zone, “Nightmare at 20,000 Feet” may be his best known, but the first season episode “And When the Sky Was Opened” was his very first. It’s an adaptation of his short story “Disappearing Act,” which is about three astronauts whose experimental trip to space ends with a disturbing return to Earth.

“The City on the Edge of Forever” reportedly took over 10 months to write, went way over budget, led to a rift between writer Harlan Ellison (who pitched the episode) and series creator Gene Roddenberry (who helped heavily rewrite it) and ultimately won the Writers Guild of America’s award for Best Episodic Drama on Television. And that’s just behind the scenes. It remains one of Star Trek’s most-watched and critically acclaimed episodes, and you have a chance to revisit the magic this weekend.

If you don’t get enough William Shatner on Saturday, come back Sunday to see his memorable guest appearance in the Columbo episode “Butterfly in Shades of Grey.” Originally airing in 1994, for fans of the show, it was a much-needed return to Columbo’s typical form after a string of more experimental episodes. In it, Shatner guest stars as villainous radio host Fielding Chase.