5 must-see episodes on MeTV this week of November 7

In light of the Election Day and Veterans Day, we highlight stories of politics and soldiers. 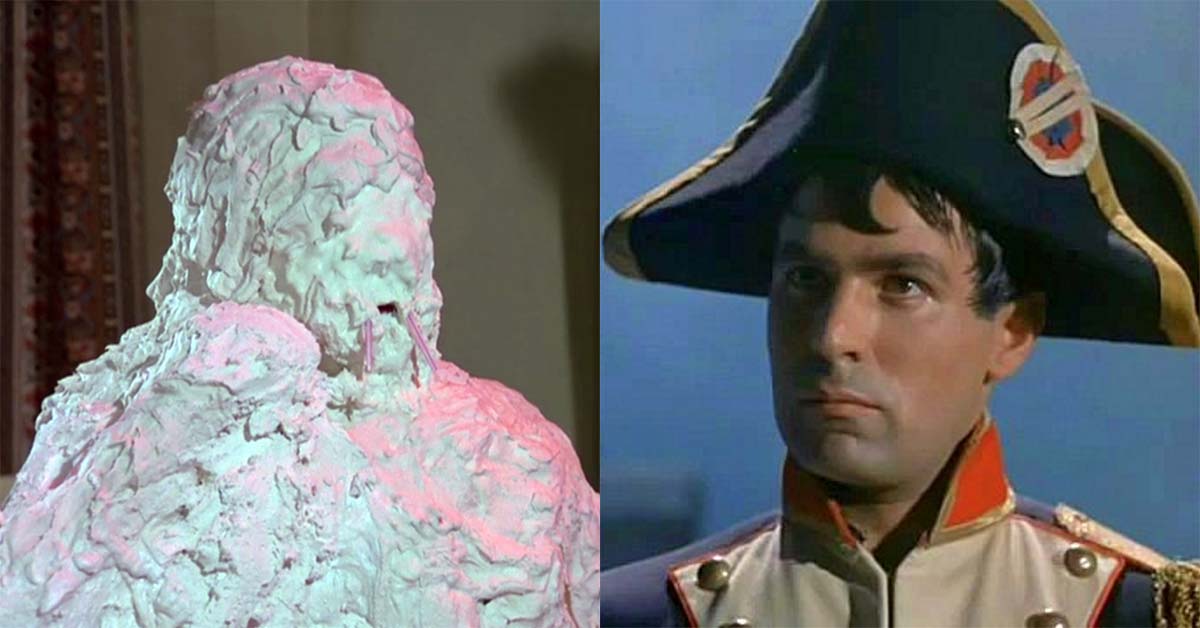 This week is all about history in America, as it is written tomorrow through elections before we honor our veterans on Friday. With this in mind, we have selected some episodes centering around running for office, serving our country, historical events. Whether it be comedy, drama or sci-fi, politics tend to always come into play on TV. 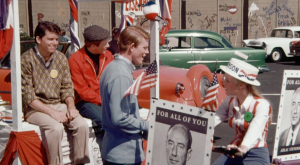 A special election is being held to replace Fred Carlson, the battalion delegate to the County Fire Benefit and Welfare Association. The men in Station 51 are hardly enthused about the gig. "That job is a lot of extra responsiblity!" one says. "We just can't settle for anybody in that job, it's an important job," DeSoto says. Naturally, DeSoto and Gage end up running against each other. Meanwhile, they help free a man who has been trapped in plaster.

Tune in Friday evening as MeTV proudly presents the M*A*S*H finale. This three-hour event features exclusive interviews with the cast. Visit our M*A*S*H finale page for fascinating trivia, quizzes and video relating to this landmark in TV history. Remember to stock up on tissues, too.

After M*A*S*H (not to be confused with AfterMASH), stick around for another amusingly motley crew of servicemen and women. This episode largely takes place outside the prison camp, as Hogan, Klink and others try to deceive and double cross each other in a game of spycraft.

Hamilton fever is still burning strong. Fans of the musical — and American history in general — should tune in to this tale, which features Leif Erickson as ex–Vice President Aaron Burr. He seeks Boone's help in heading west, which Boone denies. He senses something is up. Sure enough, Burr is trying to organize an army to take over the western states.

Irwin Allen series are a staple of our new Red Eye Sci-Fi block, which follows Super Sci-Fi Saturday. Stay up or set your DVR for some classic 1960s science fiction. Here, time travelers Tony and Doug land in Revolutionary France during "The Terror," where they naturally bump into Marie Antoinette, Louis XVII and Napoleon.